Ahoy mateys, I see ye have stumbled upon this here list of the best pirate games, good on you, ya scallywag. There’s something about being a pirate that just appeals to me, and many other people, I’m sure. Perhaps it’s the fact you get to travel the seven seas, maybe it’s the action you encounter, the rum you can drink, the wind in your hair, or that you can hunt for all the booty that you like.

Whatever your reasons are for wanting this life, I support it, and that’s why me and my crew choose to hoist the mainsail, brave some storms, visit treasure island, and track down the best pirate games on Switch and mobile for you.

If it’s a case of ‘no go, no go, it’s not the pirate life for me,’ it’s about time you walk the plank, and plunge to the depths below with our lists of the best Crash Bandicoot games, Sonic games, and Mario games. We also have a list of the best Switch horror games, just in case you want to be part of a ghost story.

Anyway, grab your rum, pistols, and swords, and get ready for an adventure with our picks for the best pirate games on Switch and mobile. 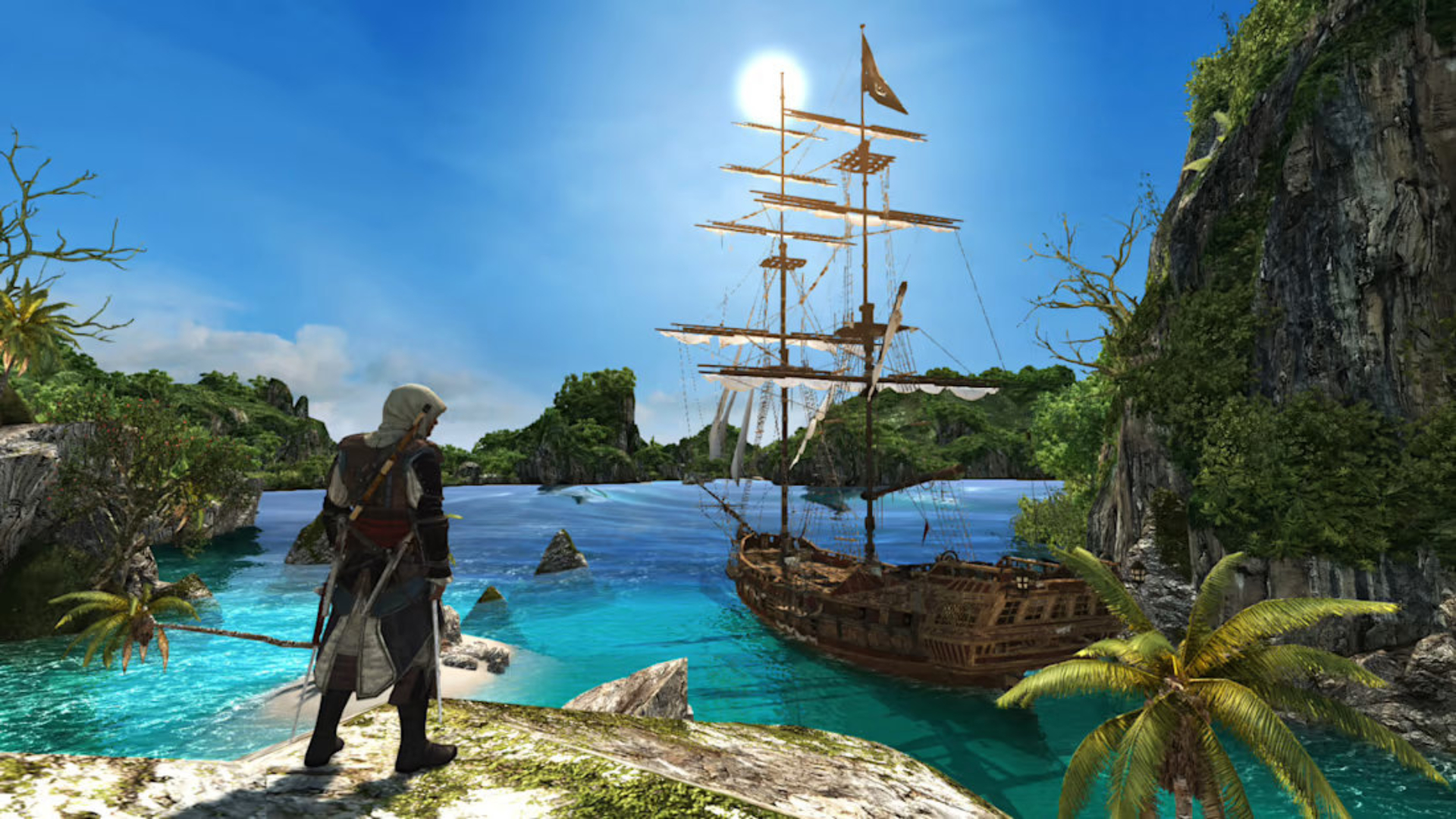 Oh, look, it’s one of the best AC games to date, and it features pirates – what a treat. In Black Flag, you take on the role of Edward Kenway, a fearsome pirate in the Caribbean – I wonder if he and Jack are friends? Not only do you get the button-mashing combat from older AC titles, but you get the opportunity to sail the seas in your own ship. Yes, you’re the captain of this vessel. What you say goes, I could say don’t let the power go to your head, but where’s the fun in that? 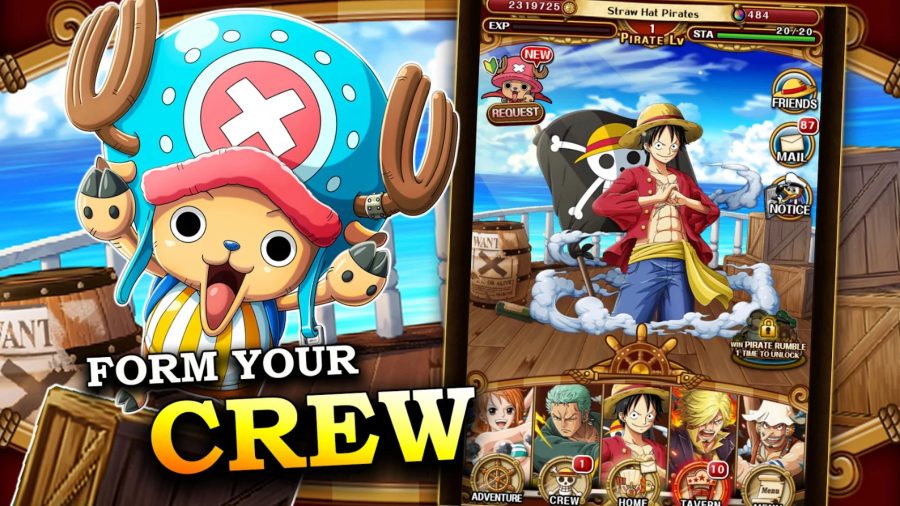 You could probably see this one coming, or at the very least, knew a One Piece game of some sort is on this list. One Piece Treasure Cruise is a turn-based RPG that lets you join Luffy and the Straw Hats, as you search for booty and go on jolly adventures. It’s free to play for mobile devices, so it’s worth a try at the very least – go on, get out there and live your best pirate life. 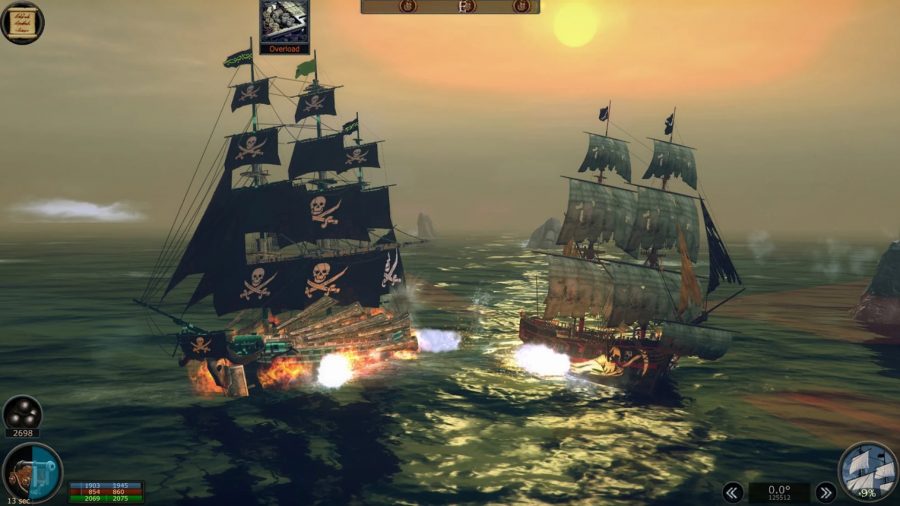 Okay, so we all know that pirates are notorious out on the water, but you don’t seriously think the likes of Blackbeard just went on a jolly adventure one day and became a legend. Of course not. To become a fearsome pirate, you need a reputation, and Tempest: Pirate Action allows you to build a legacy as you fight, trade, and assemble a crew that the Black Pearl is envious of. Oh, you can also use flamethrowers in this game, because pirates aren’t violent enough already. 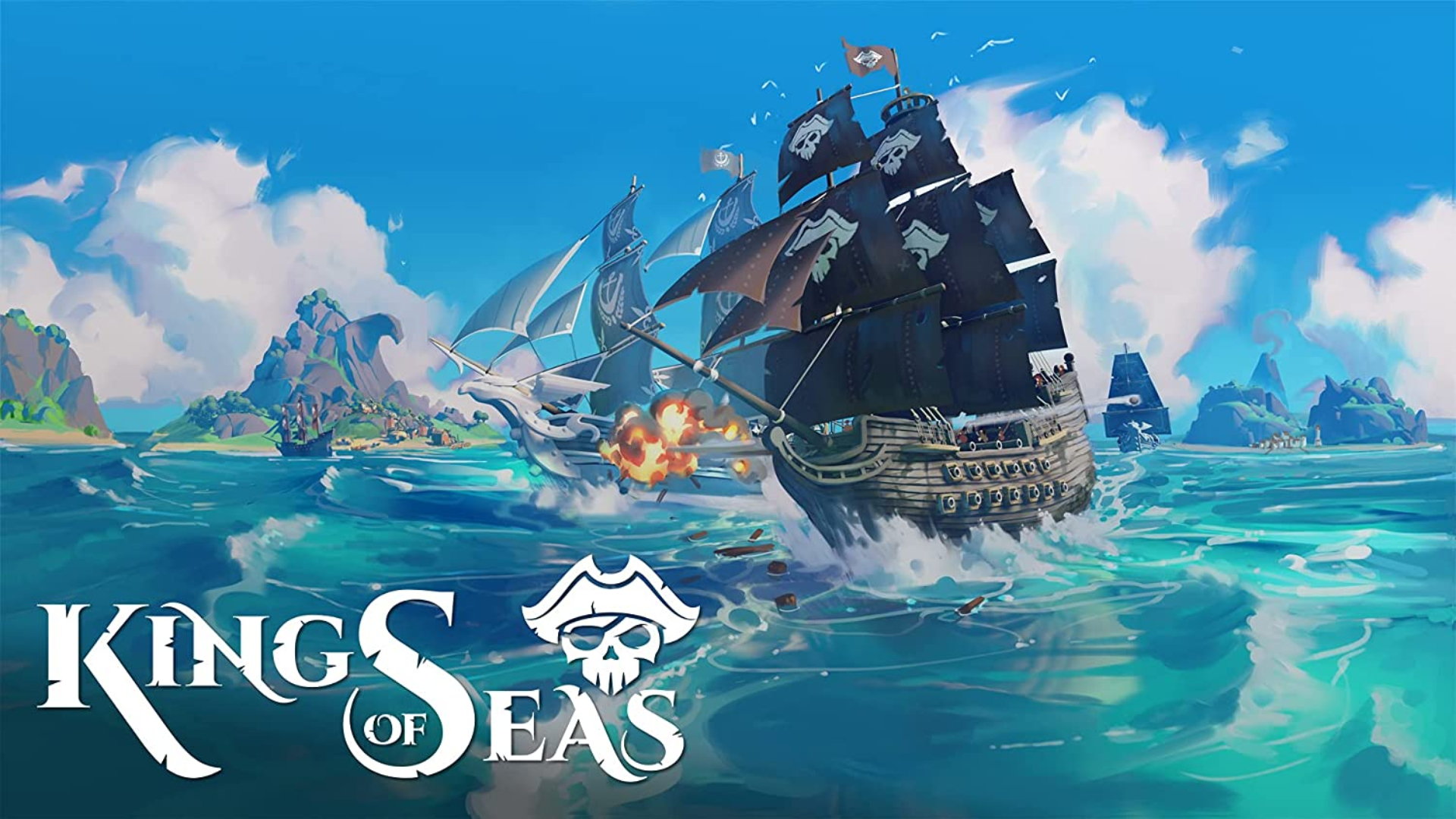 King of Seas is a nautical pirate ARPG – yo ho, yo ho, that’s the life for me. In this game, you get to be a merciless pirate that sails the seven seas, seeking out treasure, adventure, and other pirates. Of course, the ocean is a dangerous place, and not just because mother nature has an attitude problem sometimes, but because this world is full of monsters. As you explore various islands, you come across a range of enemies, but the risk is worth the rewards. 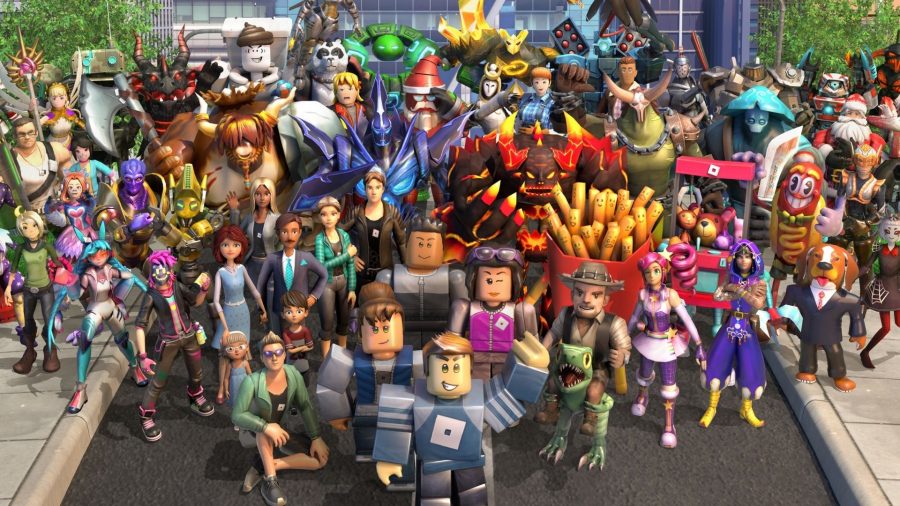 Is Roblox a pirate game? No, but it’s a huge games platform with hundreds of thousands of experiences, some of which involve you being a scallywag, so it counts. No matter what kind of pirate you want to be, I guarantee that there’s a game on Roblox that fulfils all your pegleg fantasies. It’s an especially good place to visit if you not only like pirates, but anime too, as there are many games that take inspiration from One Piece.

If you want to see what this games platform has to offer, make sure you check out our list of the best Roblox games, or the best Roblox horror games if you enjoy spooky season all year round. 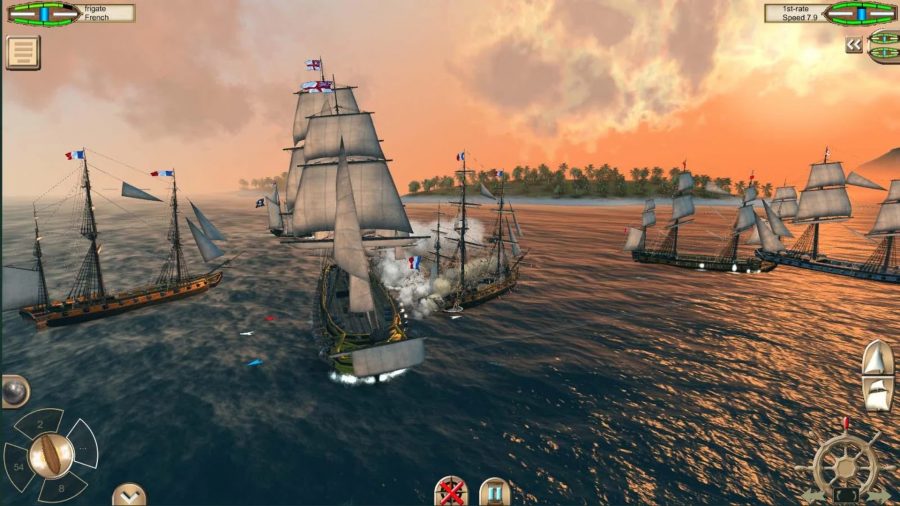 Boy, a lot of pirates sure like the Caribbean, huh? Is it because there’s plenty of treasure to plunder? Or perhaps it’s because the weather is simply marvellous this time of year. Either way, The Pirate: Caribbean Hunt is a mobile title that takes you to the region once more. You must take command of the Jolly Roger, and sail into the sunset, where you fight rival ships – it’s a time when the seas are full of black flags, white skulls, and drunken sailors.

Overall, there are more than 30 ship upgrades for you to use across 20 ship classes – you really can make this pirate experience your own. The fact you can also dictate the kind of captain you are is the parrot on top of this delightful ensemble.