Alchemy Stars has a new update and event, Go! Race to the end of the world!, for players to engage in some apocalyptic good times. With new story content, limited edition character upgrades, and a host of prizes just for taking part, there’s no reason for any wizard, warlock, or witch to miss out on the summoning spectacular.

The Go! Race to the end of the world! Alchemy Stars update is the most recent addition in a long line of bonus content from the developer TOURDOG studio. It’s one of the most generous we’ve seen so far though, including a high octane race known as the Blazing Rally that tests the mettle of your characters, plus a desert lottery lucky draw to get event-only customisation options for your roster.

This Alchemy Stars update marks the debut appearance of the highly anticipated six-star Aurorian Jona – Righteous Judge and the five-star Aurorian Taki – Desert Dragon outfits, providing some of the game’s most powerful characters with a cosmetic upgrade. Or, if you’re still trying to recruit either Azure or Roy, there’s never been a better time, with a greater chance of adding both to your team during the event.

When is the Go! Race to the end of the world! Alchemy Stars update live?

The Go! Race to the end of the world! event is available now in Alchemy Stars, having launched on April 20 and ending on May 11. As well as the limited time prizes from the event, items both new and old are on sale in the shop, so be sure to pick up all the goodies before they go. For more information, check out the chibi-style trailer out of TOURDOG for the new update. 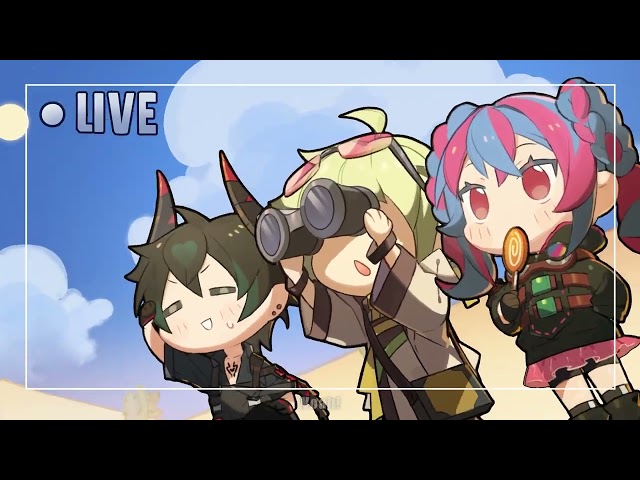