If you like anime and ninjas, you’ve come to the right place, as our Naruto games list is full of titles that blend the two together seamlessly. In case you’re not familiar with Naruto, it’s an anime and manga series that centers on a character of the same name, a young ninja that longs to be taken seriously by those around him, and to ultimately become the Hokage of his village.

To give you and the young ninja the best chance of achieving your dreams, we put ourselves in perilous situations against powerful foes, took our training seriously, and overcame impossible odds just to bring you the best naruto games on Nintendo Switch and mobile – for all the effort we went to, we hope you’re up to the task.

Alternatively, if Naruto isn’t your anime of choice, you could become a scallywag and sail the seven seas with Luffy and the Straw Hats in the best One Piece games, or enter a virtual landscape in the best Sword Art Online games. We also have a list of the best anime games if you want a wider variety of titles.

Either way, it’s time to prepare yourself for some rigorous training with the best Naruto games on Switch and mobile. 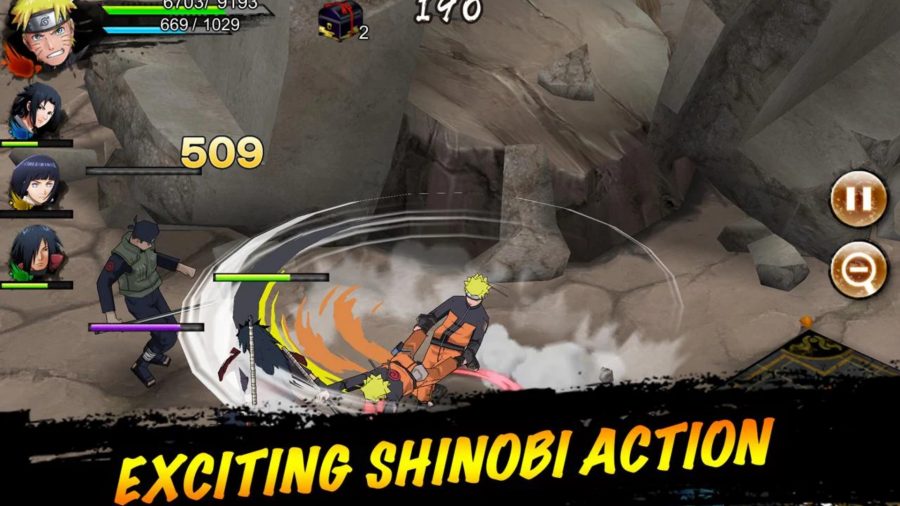 If you like Naruto Shippuden, Naruto x Boruto, and Boruto: Naruto Next Generations, you’re in for a treat, as characters from all three anime series pop up in Naruto x Boruto Ninja Voltage. The game is essentially a strategy battle game, and you must create the ultimate ninja clan to defend your village and shinobi fortress. To help you out, you can build defences, train young warriors, and help your clan grow.

Should you be after some help, you can get it online and join other players for multiplayer missions. We should say that teaming up with other players is wise, especially since it means you can tackle giant bosses and pick up some great rewards. 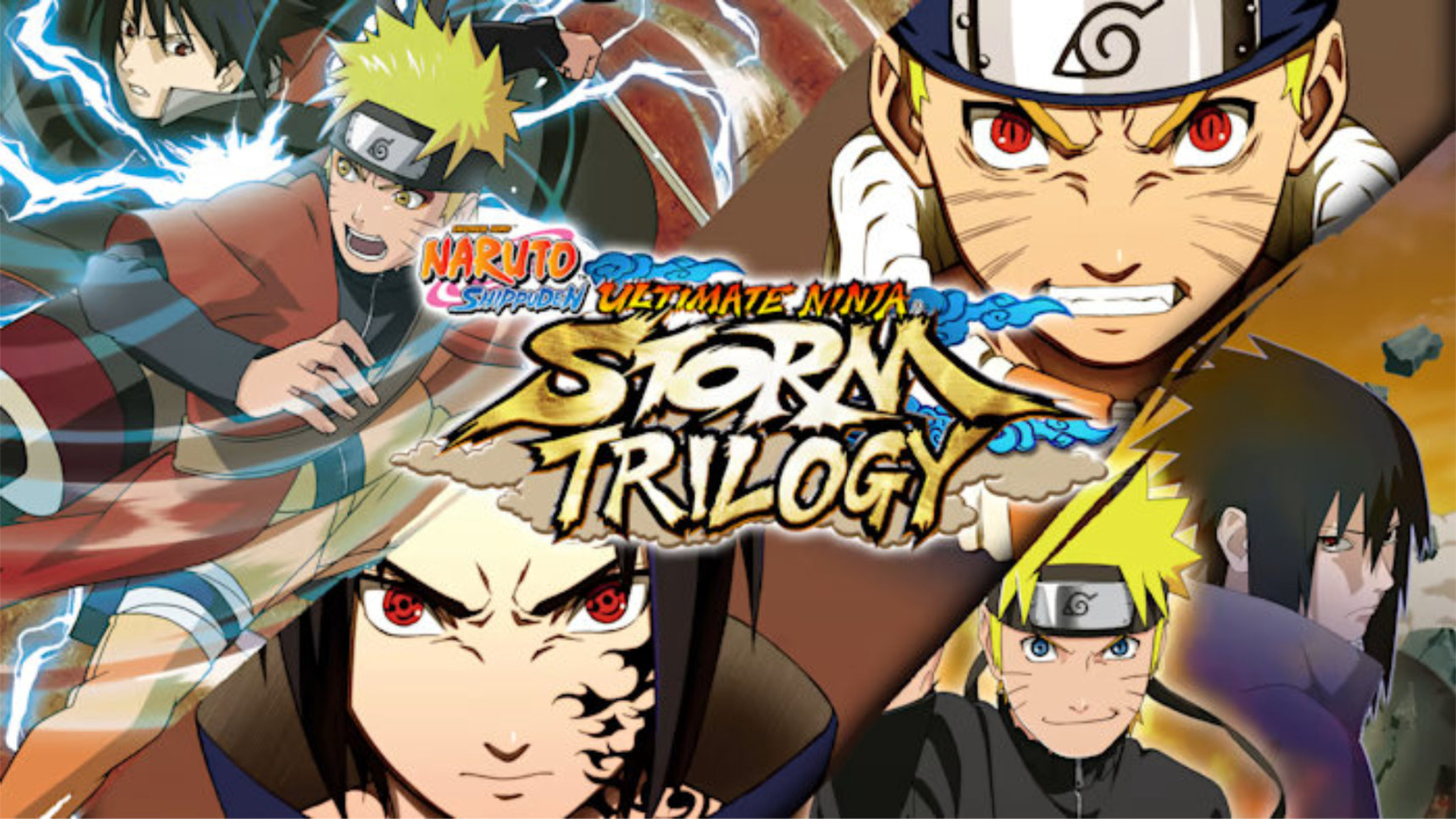 Sure, when you think about the best Switch fighting games, you probably go straight to Mortal Kombat, Super Smash Bros Ultimate, or Street Fighter, to name a few, but it might surprise you to learn that the Naruto: Ultimate Ninja Storm Trilogy is a fine experience that also deserves some attention – especially if you happen to be a fan of the anime and manga franchise.

Furthermore, across all three games, a substantial portion of Naruto’s life is covered. As you journey through the Naruto: Ultimate Ninja Storm Trilogy, you get to witness Naruto as a young kid that longs to master ninjutsu, and the role he plays in the great ninja war. 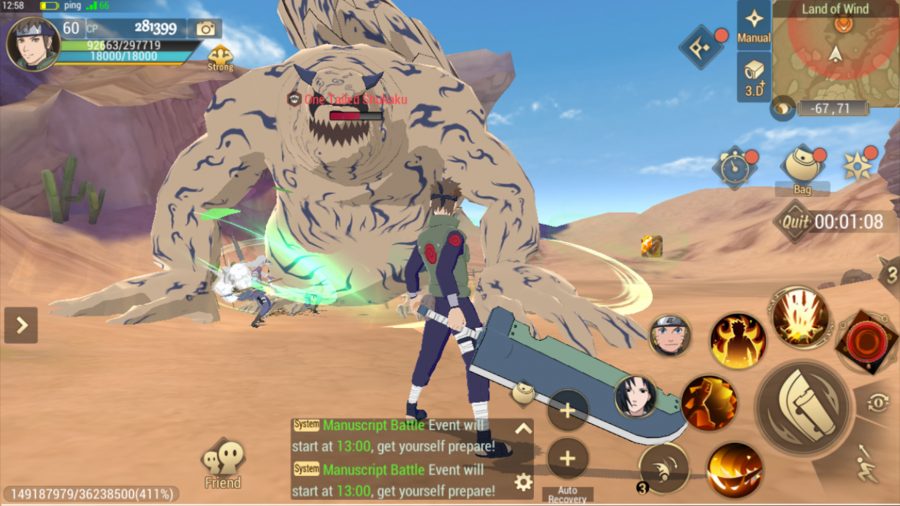 First off, let us apologize for adding a game to this list that some of you are unable to play, but on the flip side, those of you with access to Naruto: Slugest are in for a treat. If you’re in the Eastern part of the world, the MMORPG is available to play. Naturally, it takes place in the Naruto universe, and to an extent, it follows the Naruto Shippuden storyline. However, there are some differences, and this makes the game that much better.

It’s fair to say that the world is stunning, and the four classes available to you when you create a character are fantastic – between them, there’s a playstyle that everyone can enjoy. So, what are you waiting for? Get out there and form your own ninja story. 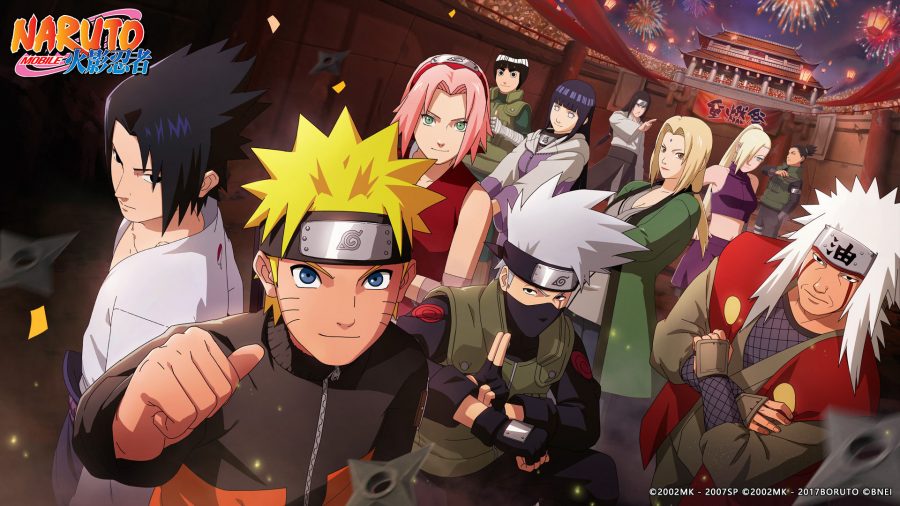 If you’re open to the use of TapTap, you can access Naruto: Ultimate Storm, which brings the Naruto fighting experience to iOS and Android devices. If you’re a fan of the show, you’re in luck as many of your favorite characters, such as Naruto, Sasuke, and Uchiha Itachi are present, and you get to relive memorable moments from the anime. Of course, as with any fighter worth its salt, there’s online play available for those that are confident in their ninja abilities.

There you have it, the best Naruto games on Nintendo Switch and mobile. Should you be after more shinobi action, just sneak over to our best ninja games list and become one with the shadows.