Catalyst Black features all manner of mechanics to get your head around. Super Evil Megacorp has created a nuanced and tactical arena shooter, bursting with stuff, even though it’s on mobile. Whether it be banners, weapons, trinkets, or abilities, there’s a lot to keep track of.

That’s where we come in, with our Catalyst Black tier list. For now, we’ve only ranked the banners in the game, but in the coming weeks, we’ll add all manner of rankings, after the Catalyst Black release date. Be sure to bookmark this page and check back to make sure you get the best loadout.

If you fancy some freebies, check out our Catalyst Black codes list to get some quint, dust, and marks to upgrade your weapons. If you’ve got everything you need, then why not find some other goodies in our Dislyte codes, Taxi Boss codes, and Rise of Kingdoms codes lists? Whatever it is you need, we’re here to keep your coffers full.

Below you can find the ranking of the Catalyst Black banners, but after release we’ll add more rankings, so keep checking back for more. 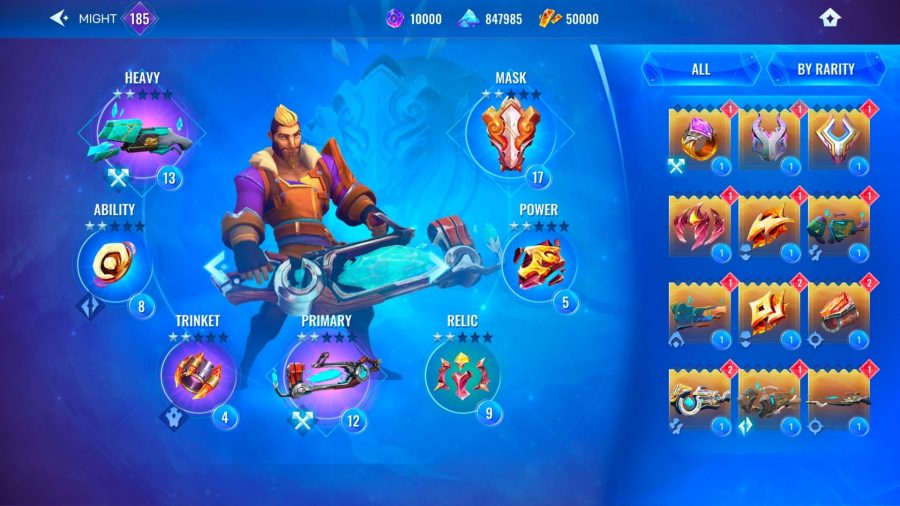 For now, this ranking is based on limited pre-release information. This is bound to change in the near future, and we’ll update you as soon as that happens.

Damage increases and health increases are key. Assassin does the former, and Vanguard does the latter. Movement speed is similarly useful for avoiding attacks, making Ranger a handy banner, while Protector boosts your base health which is always useful.

Primal Hunter helps you take down primal enemies, but often they’re so big and tanky you’ll need multiple allies to support you. Primalist makes your primal form more powerful, but that’s only a small part of the game that it affects.

Seeker helps the amount of stuff you pick up like ammo – useful but not that much. Support reduces your ability cooldown, which is only a slight help in-game. And Sniper increases your damage from long-range, which doesn’t sound all that helpful.

That’s all the Catalyst Black tier list info we’ve got for now. For something a little different, head over to our Coin Master free spins and Genshin Impact codes lists for free stuff in some of the biggest mobile games.