Diablo Immortal is an upcoming mobile-exclusive entry in Blizzard’s long-running action RPG series. It’s not just Diablo on mobile though. Blizzard has teamed up with the massive publisher NetEase to craft a fully-fledged Diablo MMORPG, which features a persistent online version of the world of Sanctuary that you can explore with your friends.

Of course, much of it is classic Diablo. Expect to battle through a wealth of recognisable locations and dungeons in the name of loot. It also features a brand new story that takes place between the events of Diablo II and III and the return of your favourite character classes, like the Barbarian, Demon Hunter, and Necromancer.

We’re not sure exactly when we will learn the Diablo Immortal release date, but you can pre-register right now to grab it as soon as it’s available. In this guide, we’re going to detail everything we know about Diablo Immortal, including the release date, Diablo Immortal classes, locations, story, and more. If you really can’t wait, you can check out our list of the best games like Diablo on mobile.

What is the Diablo Immortal release date?

In a special presentation this April, Blizzard announced that Diablo Immortal will launch on June 2, 2022. If you want to learn more about the title, check out our Diablo Immortal interview with the senior combat designer, Julian Love, and senior narrative designer, Justin Dye.

Yes! Not only did the developer recently announce a release date, but they also revealed that the title is cross-play between mobile and PC devices. This means you can play from the comfort of your own home, or take the dungeons on the go using your mobile.

What is Diablo Immortal?

Diablo Immortal is a mobile-exclusive version of the hit action RPG that breathes life to the world of Sanctuary like never before. And by that, we mean that it’s always online and fully persistent.

That’s right, Diablo Immortal is, in fact, an MMORPG that allows you to battle alongside your friends in a wide variety of recognisable locations and dungeons in the name of loot.

We’ll get into the specifics later in this guide, but you can expect to visit similar locations, play as your favourite classes, and participate in a story that follows the Diablo canon.

how to pre-register for Diablo Immortal

Now that the June 2 release date is secured, but can pre-register to play on the official site. It’s also available on Google Play, if you’d rather register your interest there.

Diablo Immortal story: when does it take place?

Diablo Immortal provides a brand new story that takes place between Diablo II and III, and sees you trying to prevent Diablo’s minions from resurrecting him.

In fact, it’s the fragments of the Worldstone itself, which was destroyed during Diablo II, that the evil powers are striving to gather together. So there’s a very strong link to the second entry.

You’ll visit many recognisable locations during your adventure in the world of Sanctuary, which are split up into explorable regions, dungeons full of loot, and social hubs.

Here are a few places you can expect to see: 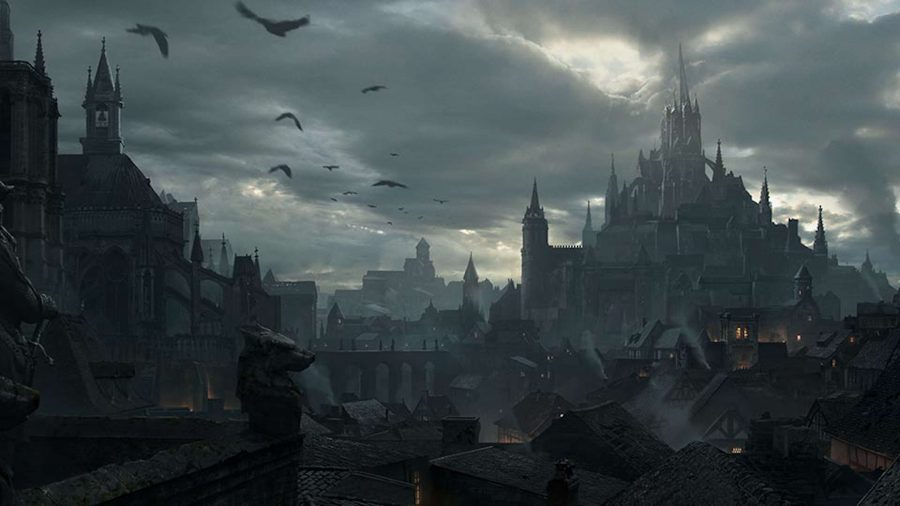 The primary location from Diablo III, Act V, Westmarch is a very different beast in Diablo Immortal. For a start, the city is positively bustling, and there’s no sign of Malthael’s corruption anywhere.

Westmarch is a huge social hub in Diablo Immortal, and allows you to access your stash, purchase supplies from vendors, and meet other players to pull together a party. 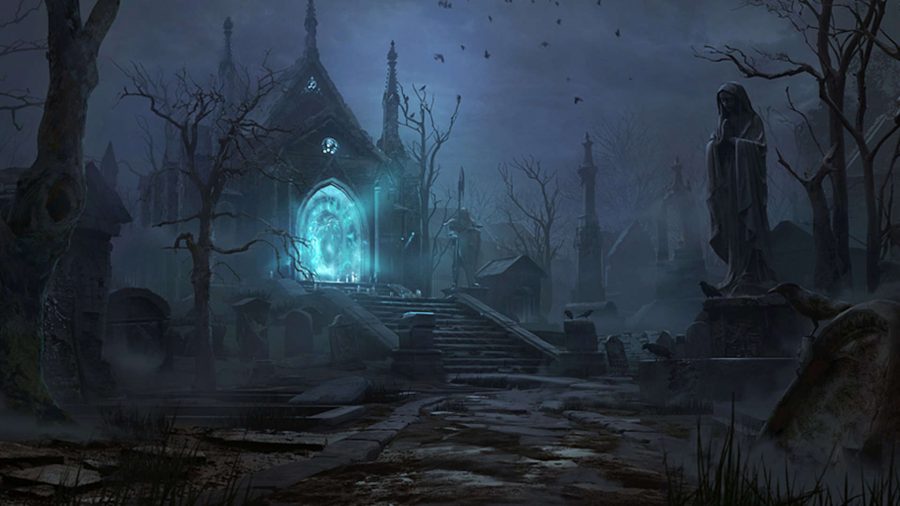 This is where your Diablo Immortal journey begins, and it features crypts, an old manor, and a haunted carriage, which travels around the cemetery. 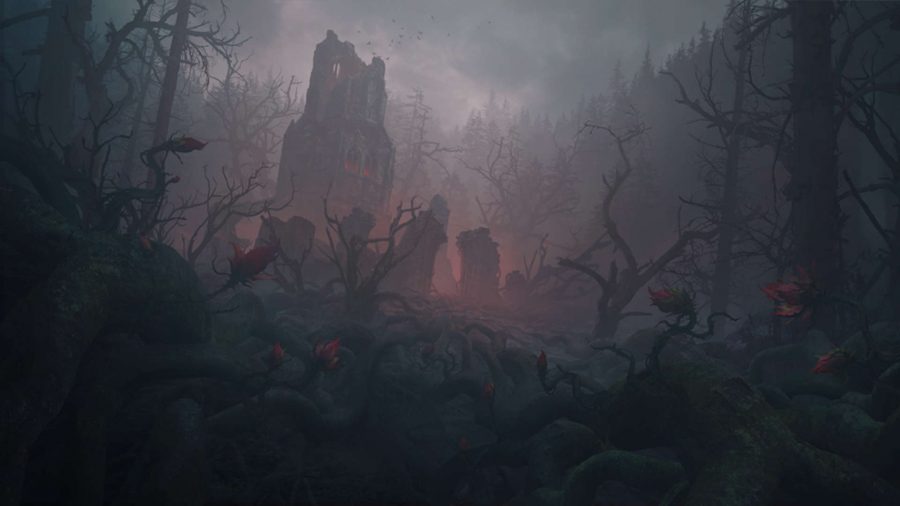 The Dark Wood first made an appearance in Diablo II, and returns in Diablo Immortal. If anything, it’s more dangerous in this entry, as a forgotten evil has been growing in power ever since…

Here’s a round-up of other locations you’ll encounter: 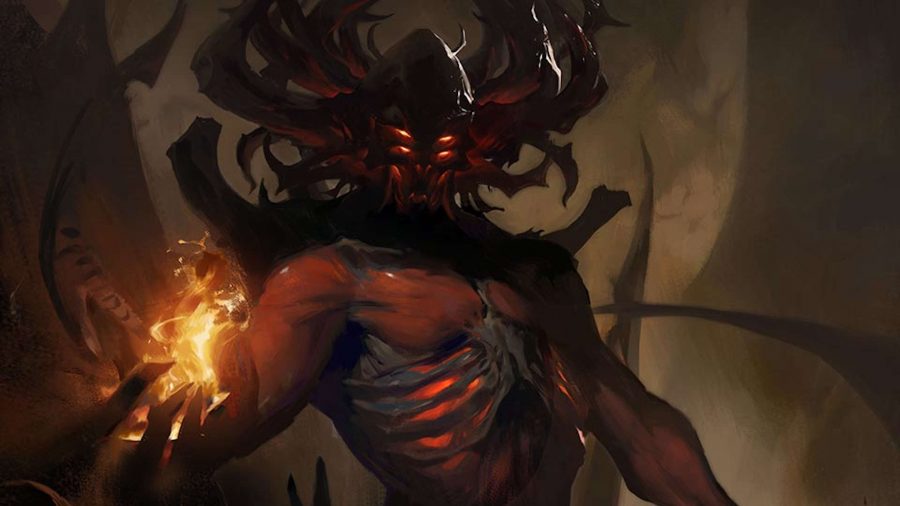 Skarn – The Herald of Terror

There’s a new big bad boss in Diablo Immortal, and it’s Diablo’s ‘Herald of Terror’, the demon Skarn. Skarn’s building up a new demonic army, using the power of the fractured Worldstone to resurrect Diablo. You’ll also see the return of monsters from Diablo II, including the Vile Mothers, and other entries in the franchise.

There you have it, that’s all you need to know about the upcoming Diablo Immortal release date. For more demonic dungeon delving, be sure to check out our picks for the best games like Diablo on Switch.