Finish him! These are words that you all know, even if you’re yet to play a Mortal Kombat game, those two words ring out anytime you play a fighter, even if you don’t admit it. The franchise is known for its over the top violence, incredible fatalities, and there are plenty of eccentric Mortal Kombat characters that add a little something extra to an already amazing experience.

For more great fisticuffs action, you could take a look at our picks for the best Switch fighting games. We also have a list of the best ninja games for those of you that want to give Scorpion, Mileena, Kitana, and Sub Zero a run for their money.

Anyway, without further ado, here are all the Mortal Kombat characters on Nintendo Switch. 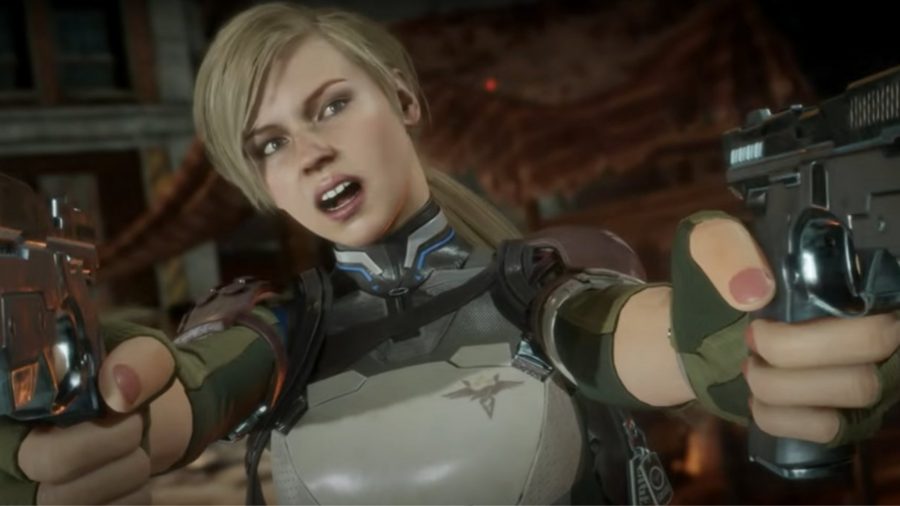 Okay, we know Cassie Cage is marmite, but you know what, we love her – Johnny and Sonya should be proud of their kid. She’s certainly got the Cage attitude, yet has her mum’s level head, and can handle herself in a fight. 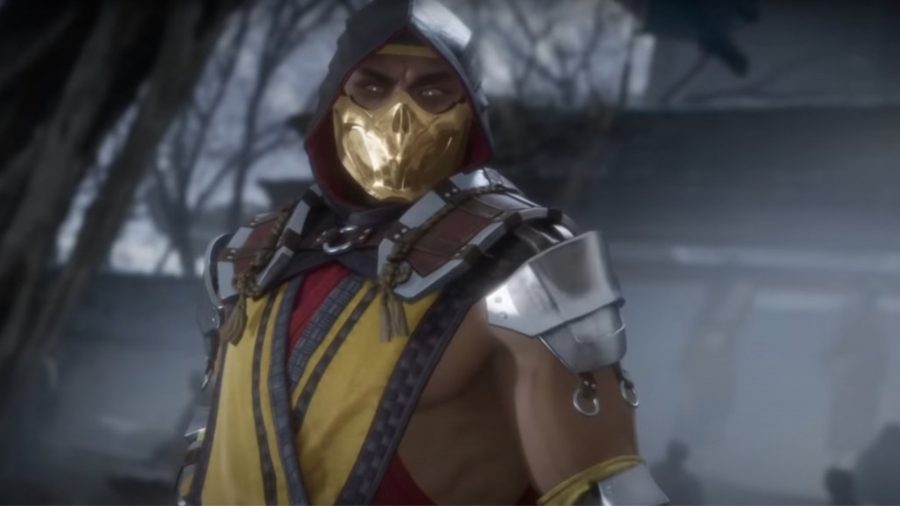 Everyone knows who Scorpion is – ‘get over here’ is one of our favorite lines in all of gaming. He’s a comeback. Quan Chi did this to him after his death as a human. Scorpion is one of the best ninjas around, and make no mistake, he can certainly finish you. 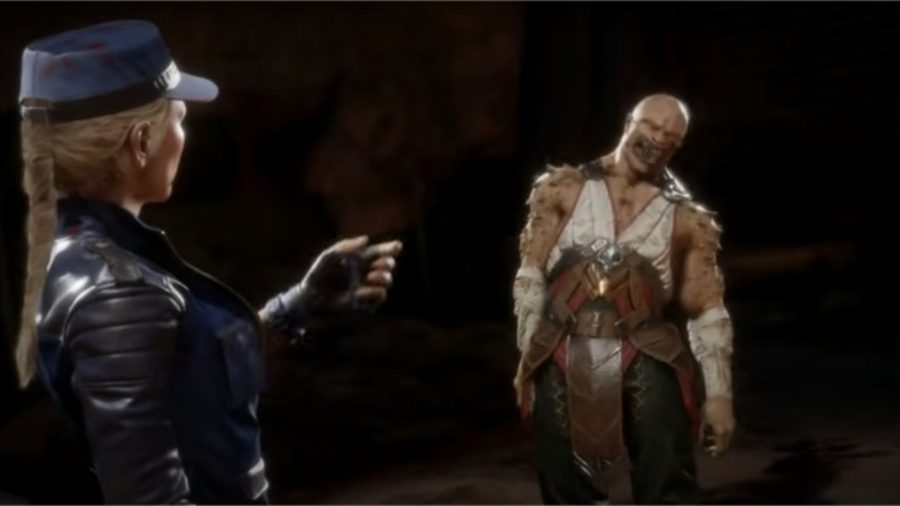 Another Mortal Kombat original, Sonya Blade is a badass in every sense of the word. In Mortal Kombat 11, she’s still a general with the Special Forces. Well, her present self is. Past Sonya is still a lieutenant that hates Kano with a passion – she’s not too keen on her future husband either. 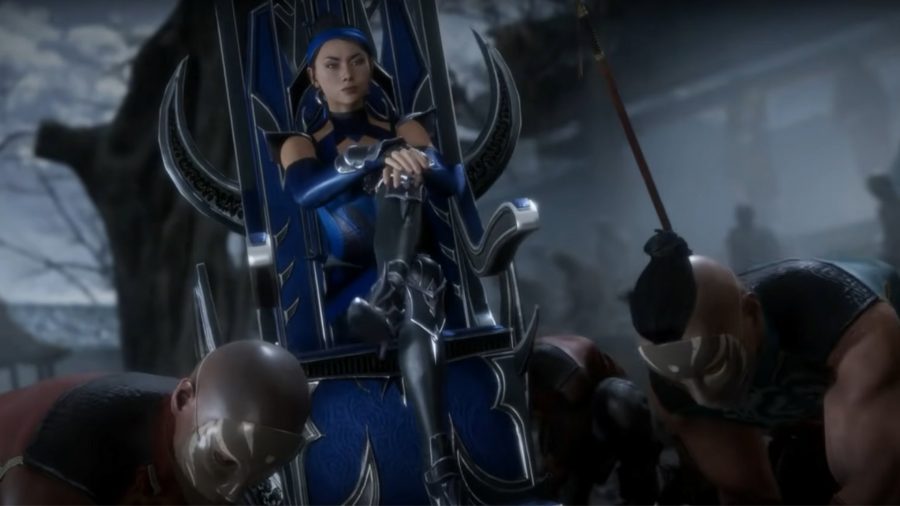 The adopted daughter of Shao Khan, Kitana is an Edinian, and the biological daughter of Sindel. It’s worth noting that this formidable warrior despises her adopted father, but she does hold a candle for a certain Shaolin Monk. 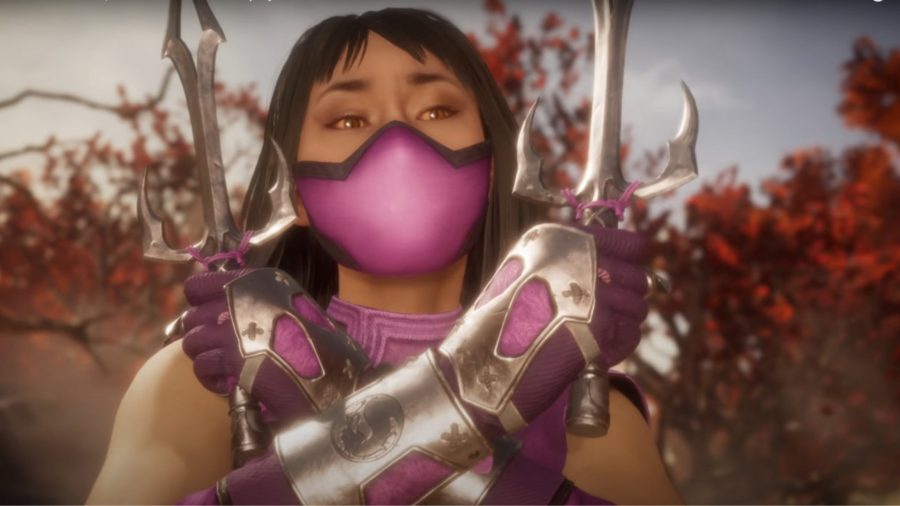 Mileena is Kitana’s twin. Shao Khan bred her with the intention of naming Mileena as his successor. It’s fair to say that the half Tarkatan looks a lot better in Mortal Kombat 11 than she did the last time we saw her. 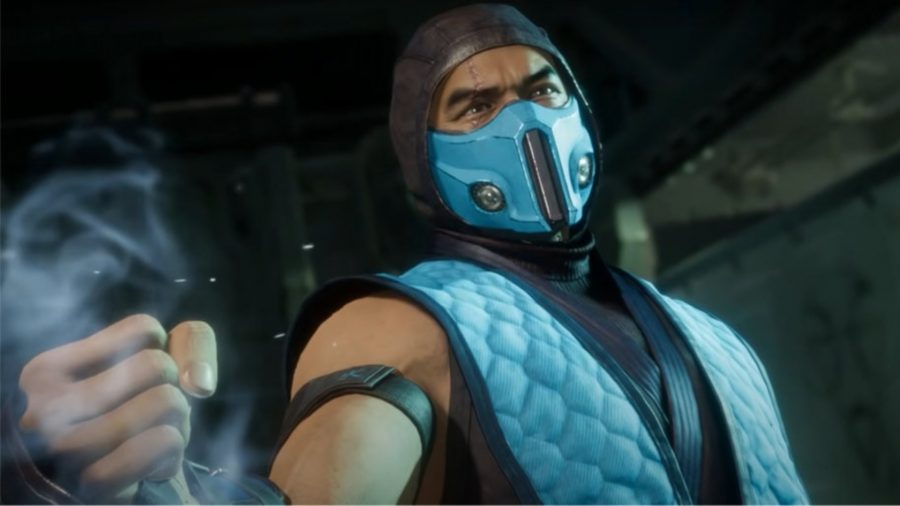 Who doesn’t love Sub Zero? He’s on par with Scorpion in terms of popularity, and once again, the Lin Kuei leader is one of the best characters to play as in Mortal Kombat 11. It’s also nice to see him and Scorpion play nice for a change.

Every other Mortal Kombat character on Switch

There you have it, every Mortal Kombat character on Nintendo Switch. If you want something entirely different to play, why not hop, skip, and jump your way over to our list of the best Switch platformers – just don’t fall down any holes.