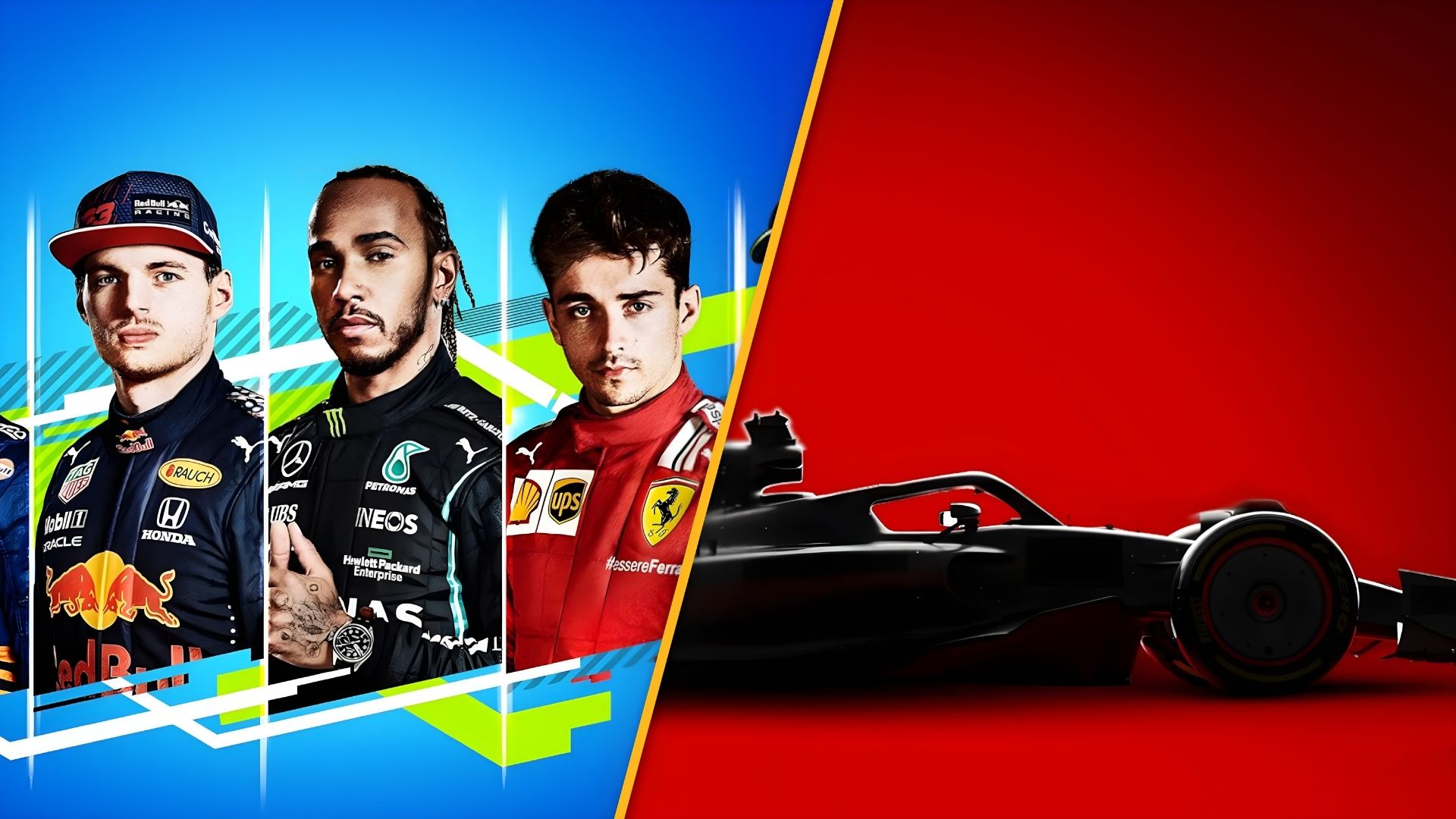 The 2022 season of Formula 1 is only three races in, but an F1 Mobile Racing update is already teasing the arrival of the new cars in-game. The new season of F1 brought in new regulations, shaking up the running order and the look of the cars. So, soon enough, we’ll see some big side pods and wider, wavier wings on our phone screens.

F1 Mobile Racing is a spin-off from the full-fat console F1 games. There’s no word on an F1 2022 release date as of yet, though it’s normally around May, so, until then, we’ll have to make do with the mobile version to get our hands on the newest cars. While there’s no fixed date on the F1 Mobile Racing update to bring these in, it’s probably sooner rather than later.

It will be interesting to see how the cars handle in the new F1 Mobile Racing update, as the new regulations have made them handle very differently. They’re a little less spritely in the corners, requiring more braking before turning, but can follow cars in front better at the same time. It’s only a matter of time before we get our first feel for how that works. If you’re after a different speed fix in the meantime, check out our list of the best racing games on mobile for some recommendations.

You can check out a tweet teasing the new cars below.

Something is coming to #F1 Mobile Racing… pic.twitter.com/Fix4E9mNCf

When is the new F1 Mobile Racing update?

We don’t have any firm date yet, but the social page for F1 Mobile Racing says that we’ll get an update soon. It won’t be long then, it seems, until we get some solid information.

That’s everything we’ve got on the latest F1 Mobile Racing update. We’ve got more for you motorheads though, with our best Switch racing games list to get you up to speed on all the best titles out there.