Another day, another hero-based RPG emerges from the depths and lands on your mobile device. The new game in question is League of Pantheons, which is full of content for everyone. Do you enjoy single-player experiences? Great, have fun battling your way through the campaign. Like to show off your dominant side? Fantastic, go to war with other players in the game’s PvP features.

However, the gameplay modes aren’t what has us excited. Instead, we love that League of Pantheons is heavily focused on mythology, and not just one. The game features Greek, Norse, Japanese, Roman, and Egyptian mythological immortal beings. If you’re an ancient history nerd, or just like the legends of old, this is the game for you, but how do you know which characters to use? Well, our League of Pantheons tier list ranks the heroes. Who would win in a fight between Odin and Zeus? Read on to find out.

Oh, and to help you get the best start, we also have a League of Pantheons codes list for summon scrolls, diamonds, and more. If you’re after similar content, we have a Valor Legends tier list, Genshin Impact tier list, Seven Knights 2 tier list, and League of Legends: Wild Rift tier list that might interest you. However, for those of you who want to see what other role-playing titles are out there, check out our picks for the best mobile RPGs here.

Without any further ado, here’s our League of Pantheons tier list. 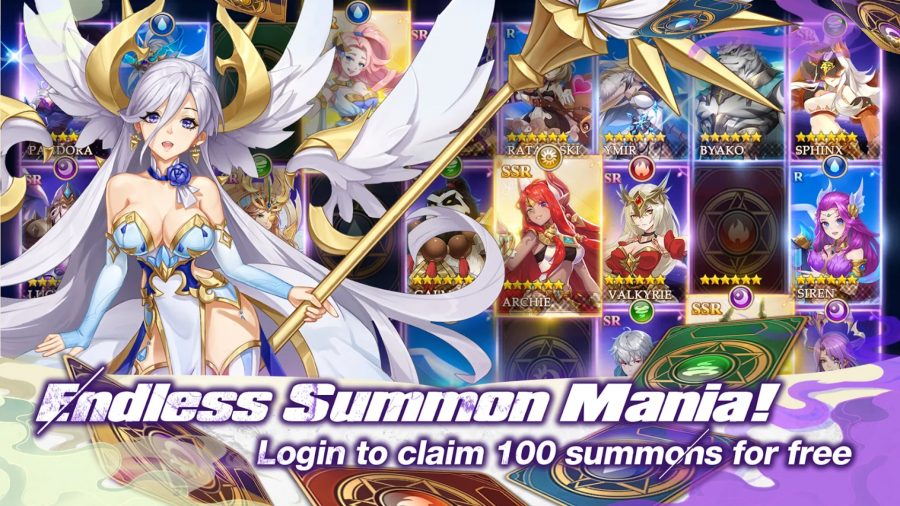 How do I perform a League of Pantheons reroll?

Like any team building mobile RPG, you can perform a reroll if you don’t get the character you want to start with the first time around. Just follow these steps, and you’ll have the immortal you desire in no time:

Once you have the immortal you want, you can bind your account by heading to settings, then hitting the bind email button.