Get your swords at the ready, because Naraka: Bladepoint is headed to mobile. Taking elements from several of the most exciting genres currently sweeping the market, this popular title offers an exciting mix of action, adventure, and battle royale, as you dive into a 60-player, all-out mythical fighting experience.

Naraka: Bladepoint features advanced, martial arts style melee combat, gravity-defying mobility, and an arsenal of varied weapons and powerful heroes with customizable abilities, all inspired by the legends of the Far East. And you need to master it all, as you go head to head with other players in pursuit of being the last one standing on the battlefield.

Naraka: Bladepoint has seen great success since its PC release, thrilling players around the world with its fast-paced action and unchained freedom of movement. After making such a powerful impact on the PC gaming world, Netease and 24 Entertainment have announced that Naraka: Bladepoint is finally coming to mobile. To celebrate this exciting news, we sat down and had a chat with Ray Kwan, the lead producer of the game, to discuss the transition from PC to mobile.

Pocket Tactics: What are the differences between the PC and mobile experience? There’s a lot going on with the UI on PC, how will that work on mobile?

Ray Kwan: ​​Firstly, our goal was to faithfully create a PC-level experience on mobile devices, including graphics, controls, and gameplay. So we’ve made some innovations to ensure players can achieve the same complex movements and functions smoothly on mobile as they would on PC.

We have streamlined Naraka’s UI for mobile screens to give players the key info they need in battle, and we adjusted the camera movements to match the fast-paced melee combat associated with the game. 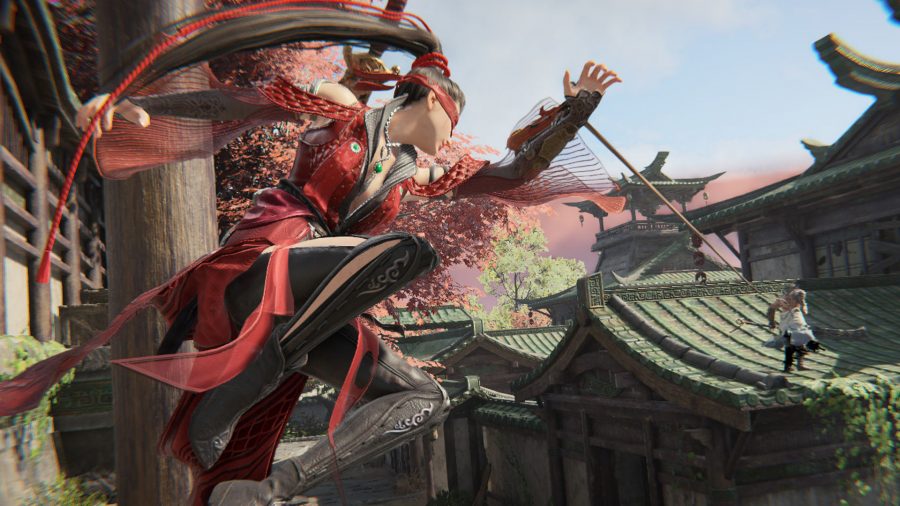 There are currently ten available characters on PC, can we expect to see them all at launch for mobile?

RK: The launch roster is not available to reveal yet, but all heroes from Naraka on PC will make their way into Naraka mobile.

Who is your favorite character?

RK: Viper Ning. I really like her background story, and her strong abilities in the middle of a fight. I really enjoy popping her ultimate ability and making stuns against other players.

What concessions did you take to fit a large-scale battle royale onto mobile?

RK: Due to the limitations of mobile devices, mobile is not as easily adaptable to complex control movements. But mobile players also hope for the same quality and graphics like PC gamers do, and want to see the hardware pushed in exciting ways. So our ultimate goal was to provide as close to a PC-level experience as we could. We want to create a faithful representation of the NARAKA PC experience, on mobile devices, without compromise, for players to enjoy NARAKA’s signature unchained melee combat and detailed graphics wherever they are.

Why did you choose to bring the game to mobile?

RK: At the very beginning, our goal was always for a global, multi-platform launch. We wanted to bring the fun of the Naraka experience to more players around the world, and we’re excited for mobile players to finally be able to jump into our world. In addition to Naraka mobile, we are also developing for launches on consoles to fully realize our goal to bring Naraka to players on all platforms globally. 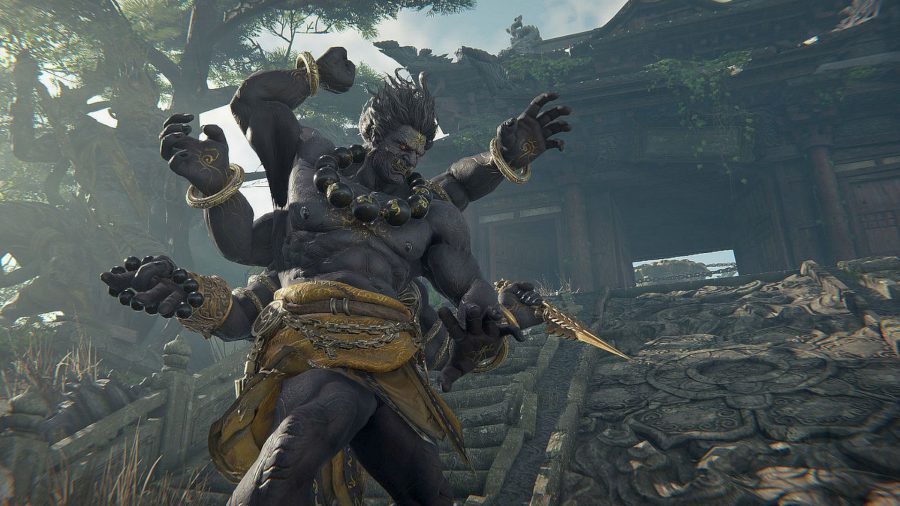 What sort of content do you have planned for the future of Naraka Bladepoint on mobile?

RK: Our first goal is to ensure all heroes and game modes that players have encountered on Naraka PC will make their way into Naraka mobile. We’ll have more exciting updates planned for mobile across the year.

Do you have any plans for a mobile esports tournament in the future?

RK: Yes of course! It’s such a joy watching players competing in Naraka and seeing the talent that the game attracts! Earlier this year we launched the Naraka: Bladepoint World Championship (NBWC) and we’re excited for that to return in the near future.

And that’s it for our Naraka: Bladepoint interview. We can’t wait to dive into this sword slashing, fast-pace brawling bonanza on mobile soon – and we hope to see you on the battlefield! While you wait for the Naraka: Bladepoint release date, check out our lists of the best battle royale games and the best samurai games for more fighting fun.