Do you like mobile games? Of course, you do. Why else would you be here? What about K-pop, or, at the very least, BTS? Yeah, we thought so. We’ve got some great news for you, as Netmarble has launched the BTS Dream open beta in Canada – the latest in a line of games based on the world-famous pop stars.

In fact, as you can see in the BTS Dream open beta, it’s the first rhythm game to feature TinyTAN, which just so happens to be the characters based on the seven-piece boy group. In BTS dream, you serve as TinyTAN’s manager, and so it’s up to you to propel this group to superstar status on the worldwide stage.

As part of your role, you get to decide what the guys wear, and can choose their looks from a variety of outfits, such as stage and animal costumes. More than that, you can decorate the house in which they live – we hope you all share a similar style, especially since you can take photos outside of the house.

When is the BTS Dream open beta available?

The BTS Dream open beta is out now in Canada. We don’t know when it’s due to come to other territories, but we’ll be sure to update you when we do. 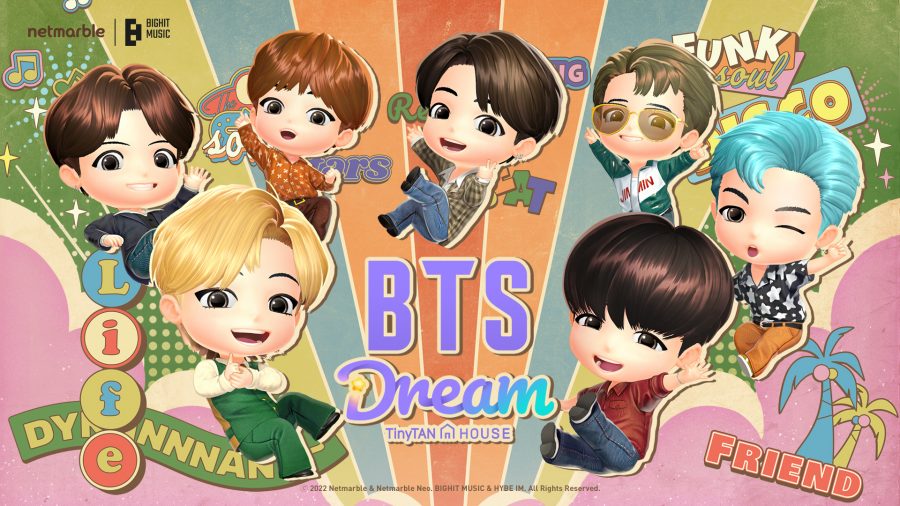 If you need something else to play while you wait to live out the BTS fantasy, check out our lists of the best iPhone games and best Android games for a wide range of titles.