There’s nothing like a new Pokémon game. The franchise has been around for years, with each new generation adding to the abundance of available creatures, and, unsurprisingly, Pokémon Scarlet and Violet continues this trend. Generation nine has some great, adorable, new monsters that would make any trainer proud.

Therefore, we’ve put together this Pokemon Scarlet and Violet new Pokemon guide, so you know who all of the fresh faces are. Whether or not they stick with you is another story, there are more than 900 Pokémon at this point, and frankly, we struggle to remember them all from generation one, never mind all the ones that follow it. 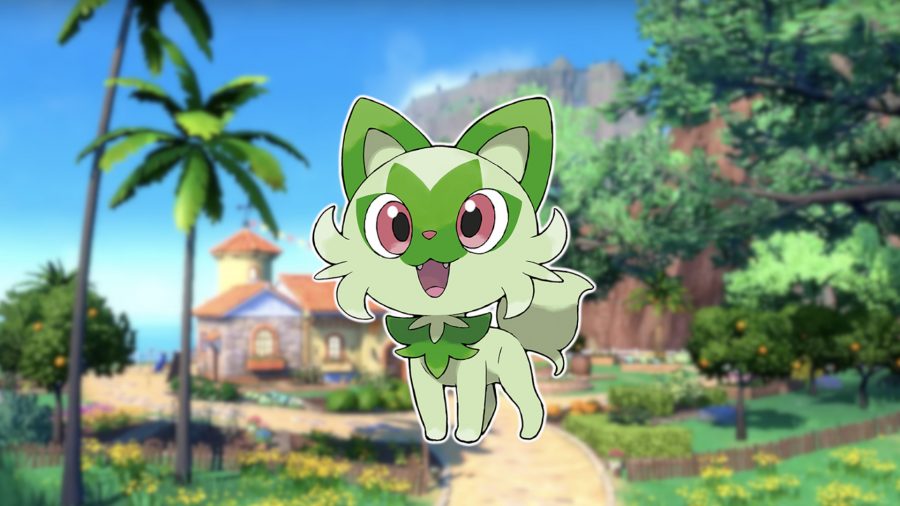 The first of the Pokémon Scarlet and Violet new Pokémon is Sprigatito, and this adorable feline is the grass-type starter. Just look at that face. Look at it. How could anyone want to fight that sweet little fluff ball? You might win battles purely because no one wants to harm the grassy cat. 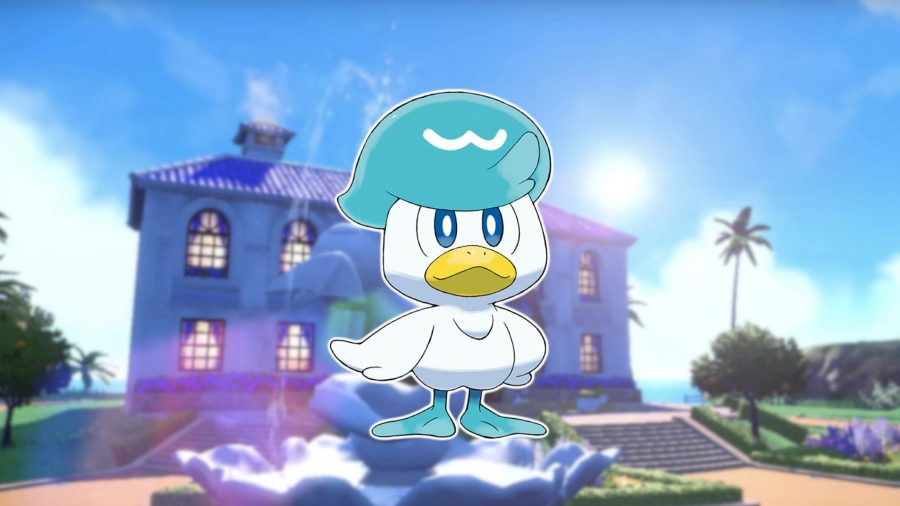 Well, this little ‘mon has quite the fabulous hat, if we do say so ourselves – a real fashionista. Okay, so Quaxly is the water-type starter, but it becomes a hybrid come its final evolution. We certainly can’t wait to see the flying and water-type hybrid. 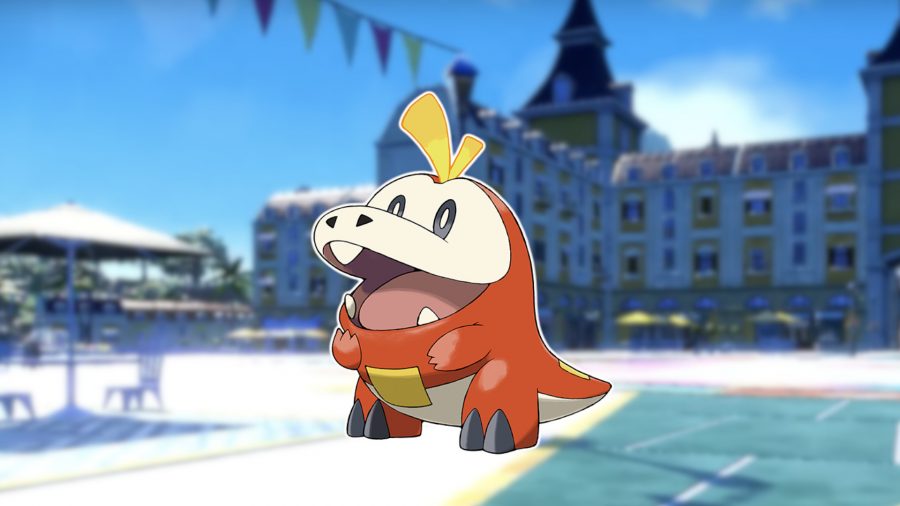 Rounding off the new starters is Fuecoco, and it’s safe to say that it’s the most adorable croc to grace a Pokémon game yet. As you can probably guess, Fuecoco is the fire-type starter, and given how incredible final stage fire Pokémon tends to look, we can only imagine its third form will be quite intimidating. 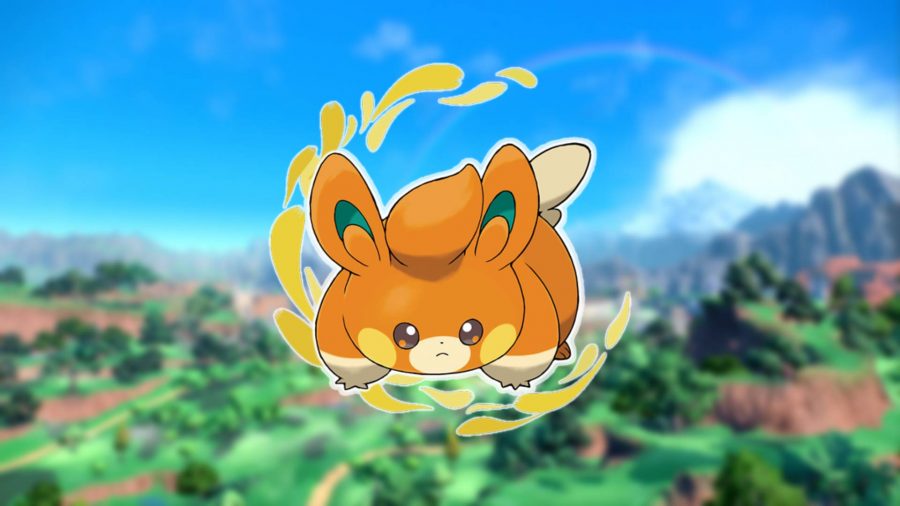 An electric mouse type Pokemon, Pawmi is a small rodent that resembles a hamster with its chubby cheeks. It is used by your friend Nemona, and can have the ability static or natural cure. 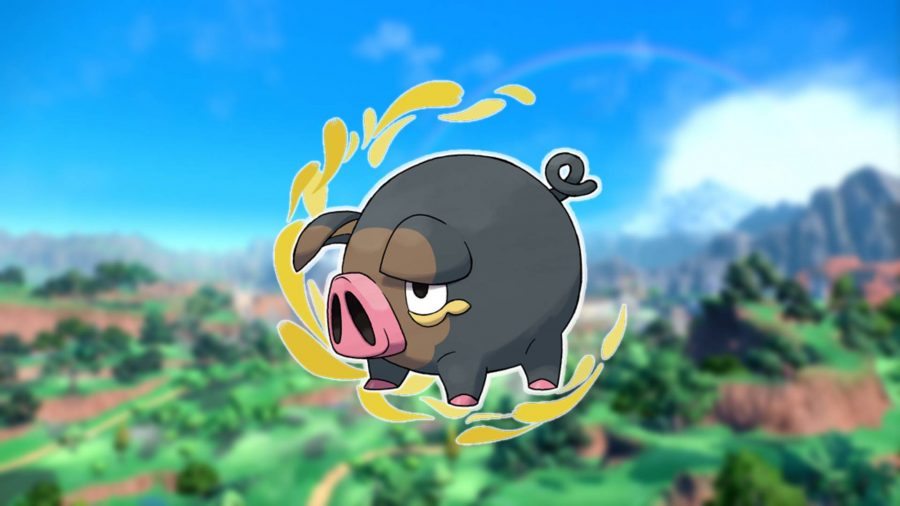 Lechonk is normal type, and is categorized as the hog Pokemon, and with its brown fur around its nose, it looks like it could go digging for things in the soil. It is also used by your friend Nemona, and can have the ability aroma veil or gluttony. 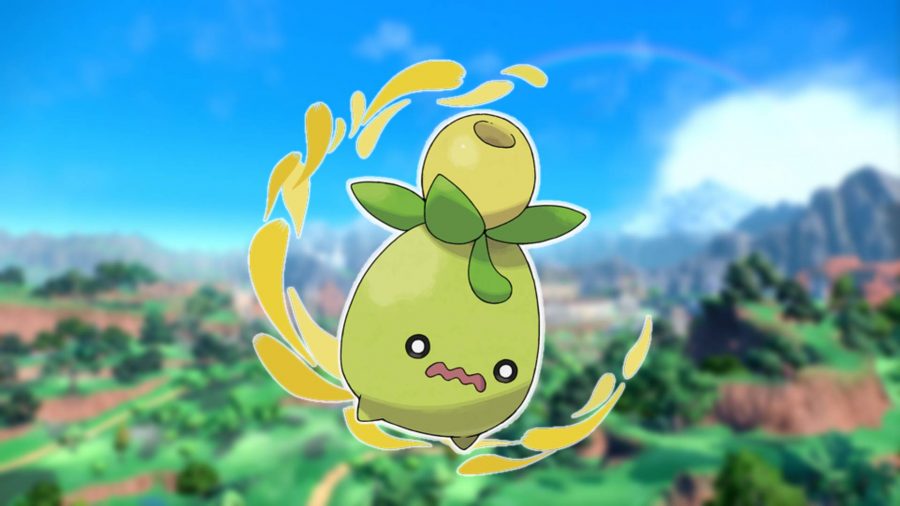 Smoliv is fittingly, the small olive Pokemon. It’s dual grass and normal typing, and its height is a mere 0.3m. It has the ability early bird and is once again one of the first Pokemon used by your friend Nemona. We love Smoliv, but want to know if it’s okay to eat them? 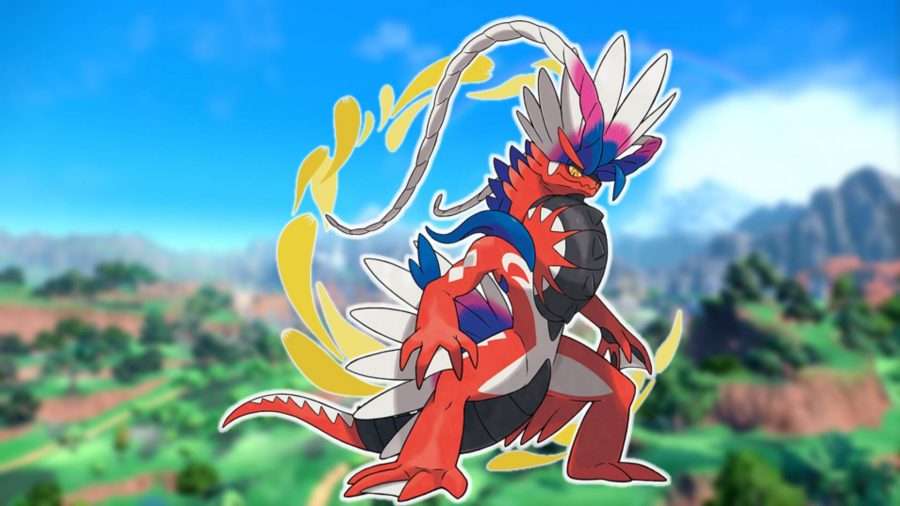 The box legendary for Pokemon Scarlet, Koraidon looks like a snake and a dragon mixed with a motorcycle. It seems to take inspiration from the many mythical creatures known as flying serpents, with feathers on its head. We don’t know yet what typing it will have. 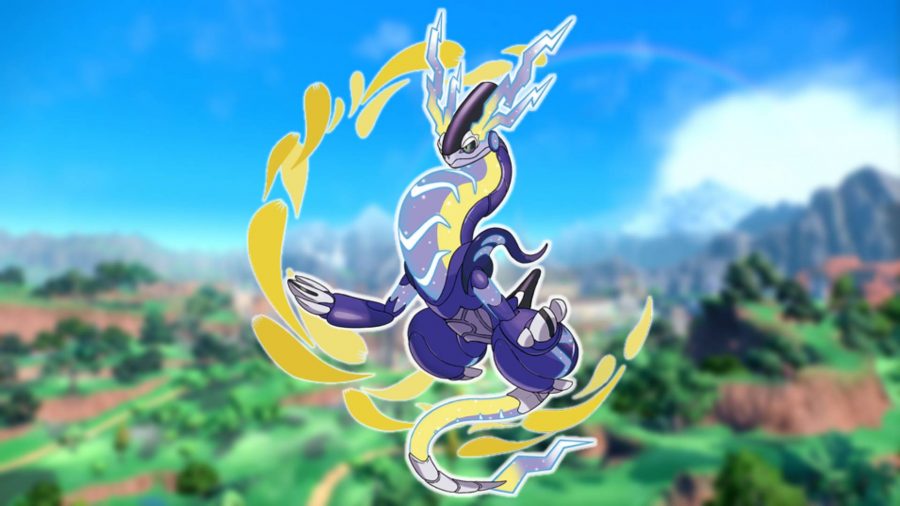 The box legendary for Pokemon Violet, Miraidon is objectively better than every other Pokemon announced so far. Look at this thing, it’s like a futuristic hoverbike and a snake had a baby. Both Koraidon and Miraidon are said to have powers that far surpass those of other Pokemon, but details about either are still shrouded in mystery.

There you have it all, all the Pokémon Scarlet and Violet new Pokémon we know about. Remember to bookmark this page, as we’ll add more when they’re announced. If you’ve had enough of looking at ‘mon, check out our list of the best Switch RPGs to see what else is out there.