Splatoon has all manner of maximalist wackiness throughout, whether it’s the music, fashion, hairstyles, or the gameplay itself. Leading the charge are the idol duos that present the Inkopolis news show, giving you the rundown on the multiplayer game modes and any updates the game receives.

In the first game, we have Callie and Marie, a.k.a the Squid Sisters. In Splatoon 2, we have Pearl and Marina, a.k.a Off The Hook. But who will the Splatoon 3 idols be? So far, information is slim, but we’ll keep hunting down every bit of information we can to find out who’ll lead us through everything we need to know in-game.

If you’re a big fan of the game’s music like me, check out our feature on the Splatoon 3 soundtrack for a deep dive into the varied and eclectic tunes the series is known for. For more info on the big summer release, check out our Splatoon 3 release date guide or our post with the latest Splatoon 3 screenshots.

Who are the Splatoon 3 idols?

We don’t know who the idols are in Splatoon 3 yet, but it’s most likely that they’re brand new characters. We know that Callie and Marie from the previous two games are making a return, most likely as central characters in the story mode Return of the Mammalians 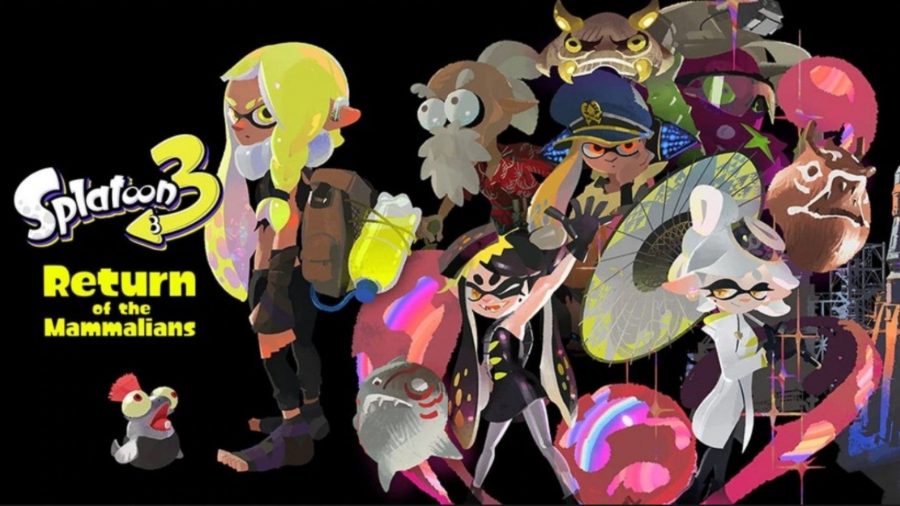 Who are the other Splatoon idols?

In the first Splatoon game for the Wii U, the idols are the pop duo the Squid Sisters, made up of Callie and Marie. The two cousins hosted the Inkopolis news show, updating you on all the latest game modes. They both play prominent roles in the following game.

In Splatoon 2, the idols are the duo of Pearl and Marina, known as Off The Hook. They took over presenting the news show, and create pop songs that feature in-game. They’re so popular that they’ve even done real-life concerts.

That’s all we’ve got on the Splatoon 3 idols, but be sure to check back for more info when it arrives. Check out our Splatoon 2 Octo Expansion guide if you’re giving it a go now it’s on Nintendo Switch Online as part of the expansion pack.