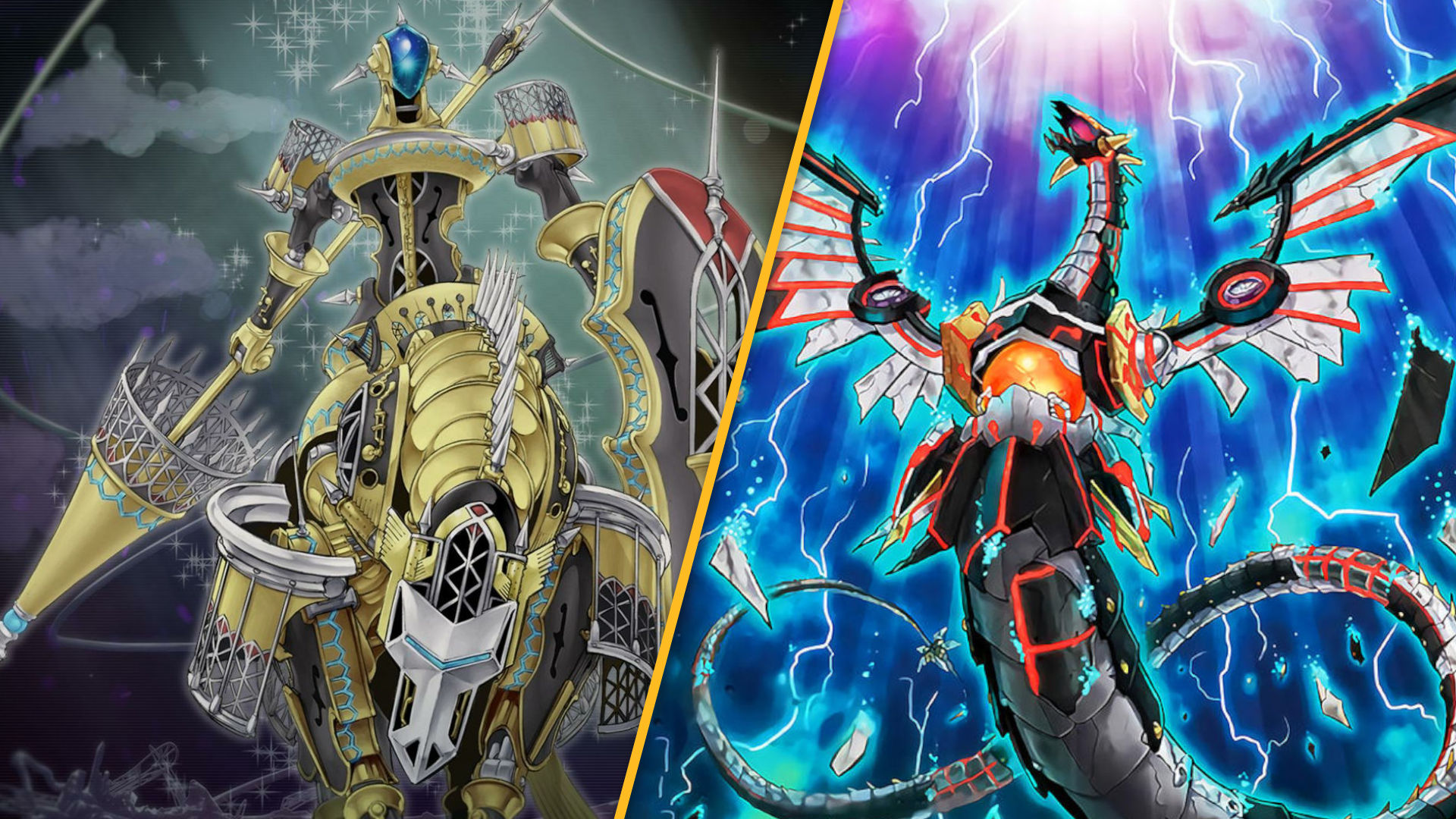 New monsters, card animations, and selection packs are arriving in the latest Yu-Gi-Oh! Master Duel update, giving Konami’s duelling sim a much needed new lease of life. While Konami only rolled the flagship monster-summoning simulator out a few months ago, some data-minders and eagle-eyed fans have noticed a drop off in concurrent players, so it’s no surprise to see the developer try and inject some fresh interest in the title.

While the Yu Gi Oh! Master Duel update taking place over the weekend isn’t the first addition of new content to the dueling platform, it certainly is the most substantial we’ve seen so far. It also has the most capacity to change the game, as not only is there a new banlist active, but big-name cards like Destiny HERO – Destroyer Phoenix Enforcer and new Dryton cards will arrive to shake up the meta.

There’s also a new structure deck arriving in the duel shop, finally providing players with a way to do their best Zane Truesdale impression with the Cybernetic Successor set. The new structure deck will immediately become one of the most potent on offer in the Yu-Gi-Oh! Master Duel shop, including staple cards like Cyber ​​Dragon and Cyberdark End Dragon.

When is the Yu-Gi-Oh! Master Duel update live?

If you’ve not logged in to Master Duel since before May 5 then you’ll first have to download all the new update content. However, most of that content, like the new selection packs and structure deck, isn’t live until May 9, so you’ve got the weekend to stock up on gems for new purchases.

The Forbidden & Limited card list for Yu-Gi-Oh! MASTER DUEL has been updated and the changes will come into effect from the 9th of May. For more information, check your in-game notifications.

There have also been rumors circulating recently that UI changes and extra solo mode challenges might arrive alongside the new updates, but we haven’t seen anything set in stone yet. Konami has confirmed a change in the way that ranked battles are organized though, so you can look forward to meeting players of similar skill levels in future online duels.