Teamfight Tactics is League of Legends’ answer to the auto-chess battler genre. If you happen to be a fan of the MOBA, you may well recognise the champions that appear in TFT. If that is the case, it will come as no surprise to you that this one is filled to the brim with different characters, all with their own abilities.

You may feel overwhelmed with the amount of choice you have, but that’s okay, it’s why we’ve put together this TFT tier list. Of course, just like real chess, you need to be strategic. That principle applies here, as you must work out which champions will lead you to victory, and which ones will have you waving that little white flag faster than you can say “checkmate.”

Our Teamfight Tactics tier list focuses on set 6.5 meta, and is designed to show you which champions are best suited to you and your intended playstyle. If you’re still trying to figure out which champion suits you, check out our guide to TFT comps and TFT patch notes to see what meta movers-and-shakers are in good form for the current set.

Oh, and Teamfight Tactics has a rotation of available champions. Approximately every three months, a new set is released, or half a set – essentially a partial change to the roster. So be sure to check back here for the next rotation, when we will compile another tier list.

So, without further ado, here is our TFT tier list! 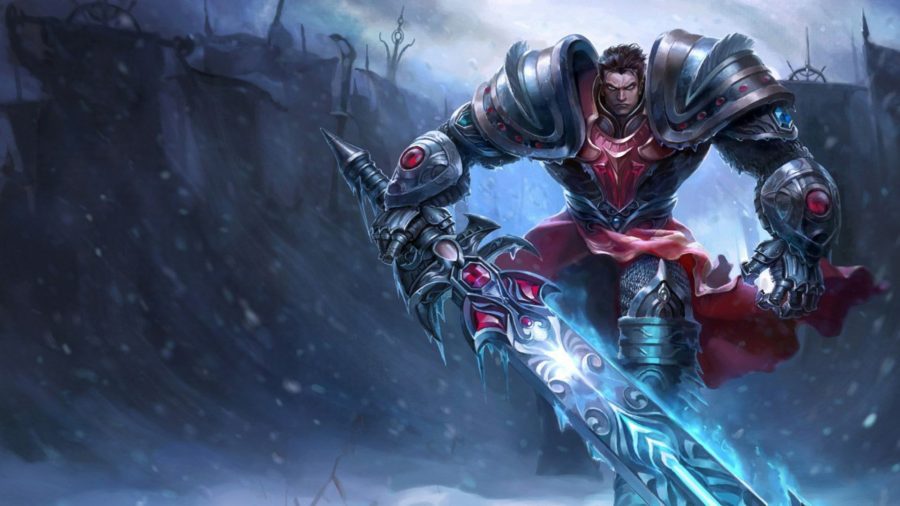 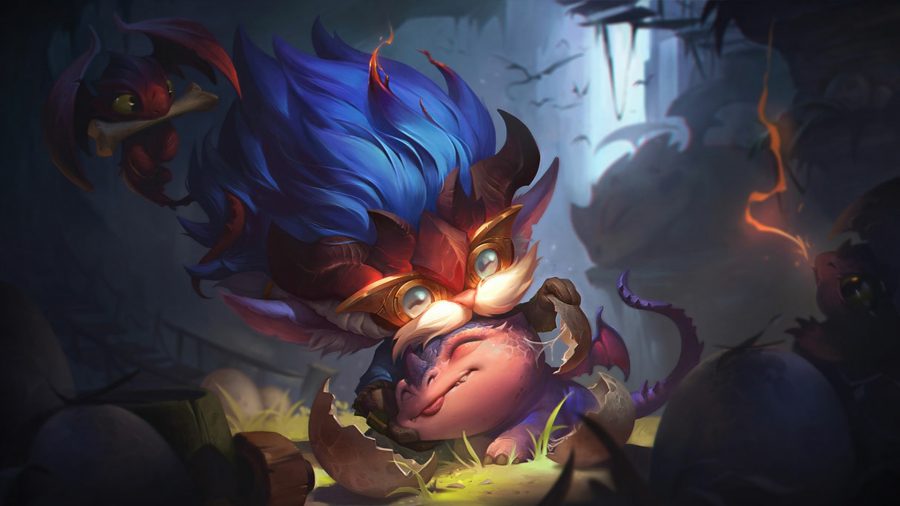 So what exactly determines the quality of a champion? Well, one area is the character’s class. Some classes have incredible bonuses that can turn the tide of battle, while others will leave you questioning what they really have to offer. 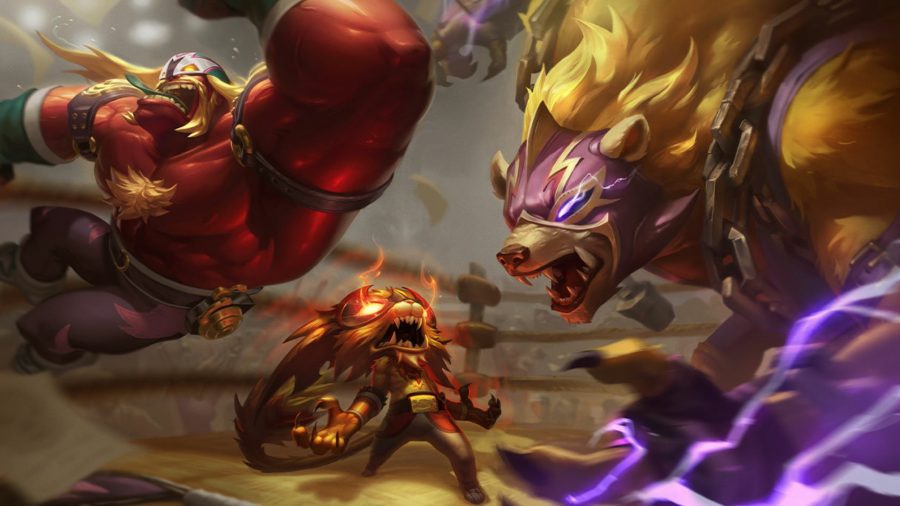 Alongside class, origins is a determining factor in just how effective a champion may be on the battlefield. Some offer greater benefits than others, ultimately helping your units to achieve their full potential.

Again, remember to bear in mind that the best champions for the task at hand can change on a game-by-game basis. Depending upon the build your opponent goes with, you may have to change up the champions that you select.

What is a Teamfight Tactics set?

In a nutshell, a set is the range of champions on offer. Every so often, Riot will shake its auto-battler up by removing characters for a while and introducing different ones. It helps to keep the game fresh and interesting.

That’s a wrap on our TFT tier list! We hope you found it useful and now prove to be a master strategist on the board. If you would like to get in on the action, you can download the game via the App Store and Google Play.

Or, if you’re after something new to play, our list of the best mobile multiplayer games is full of great suggestions.