In a universe full of creatures, it takes a lot to stand out in Pokémon Go, but it’s fair to say that certain types are more popular than others, and dragon Pokémon are certainly big players that have a large fan base. Perhaps that’s because they hit hard, and tend to be hybrids, so there’s always that little bit of leeway when you prepare them for battle. Plus, they look badass, and isn’t that what really matters at the end of the day?

That’s why we’ve put together this pokemon dragon guide, in which we tell you what the best pokemon dragon in pokemon go are. However, we will say now that none of these entries are easy to get. Most are legendary, and the rest are stage three Pokémon that take a lot of work to evolve – but you’re trainer, you were born for this shizzle.

If you’re not after a dragon right now, that’s cool. You can sit in the shadows with some dark Pokémon, or bring the heat with some of the best fire Pokémon. Then again, you might prefer to cool off with some ice Pokémon. No, wait, we know what you really want, because we’re mind readers, just like these psychic Pokémon are.

Whatever you decide, we hope you’re ready to laugh in the face of danger as we smoulder on with the best dragon Pokémon in Pokémon Go. 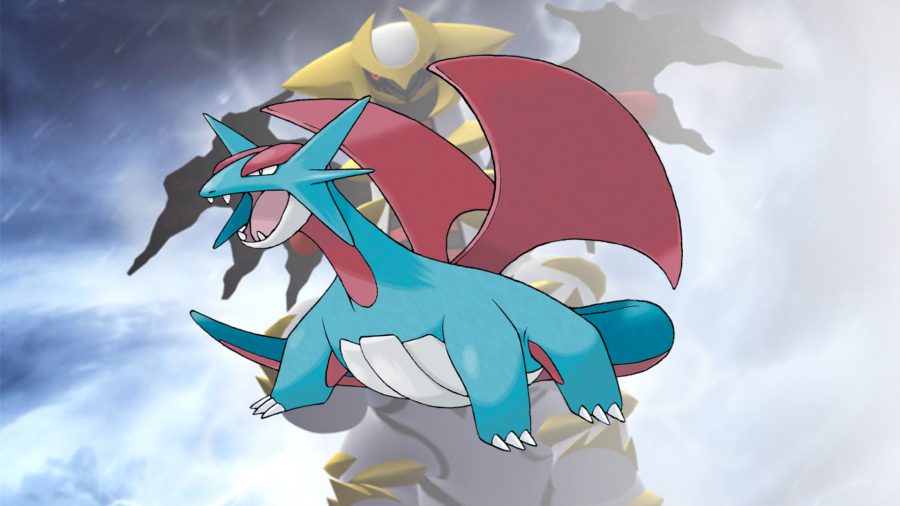 Salamence is easily one of the best dragon-types out there, and it’s one of just a few that has the prestigious honor of being on this list, given most entries hold the prestigious legendary status. Salamence is a tough Pokémon to get, but it’s worth the effort due to its high damage output alone. 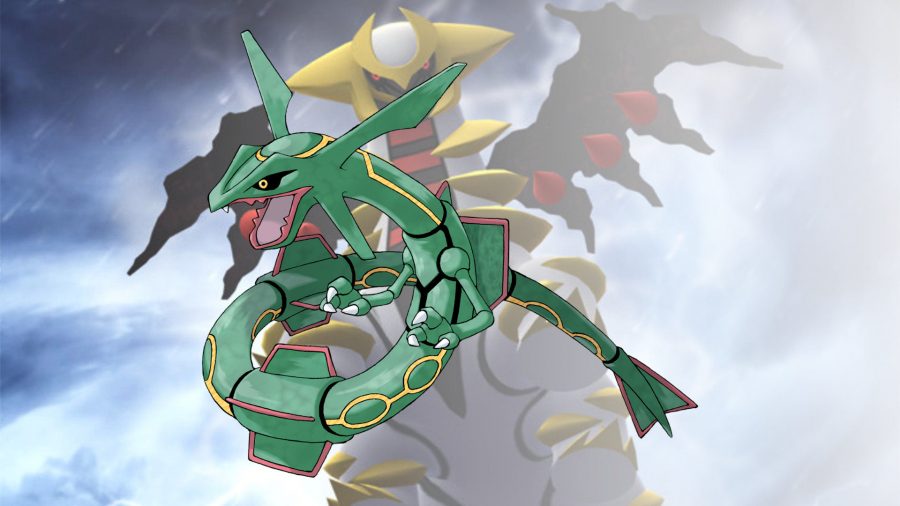 We said it in our flying Pokémon guide, and we’ll say it again here, Rayquaza is one of the best legendary Pokémon in the entire franchise, not just Pokémon Go. Whenever this beast makes an appearance, you should make it your mission to get it on your team, especially since it happens to be a fierce hybrid in Niantic’s title, and is capable of complete devastation – your foes won’t know what hit them. 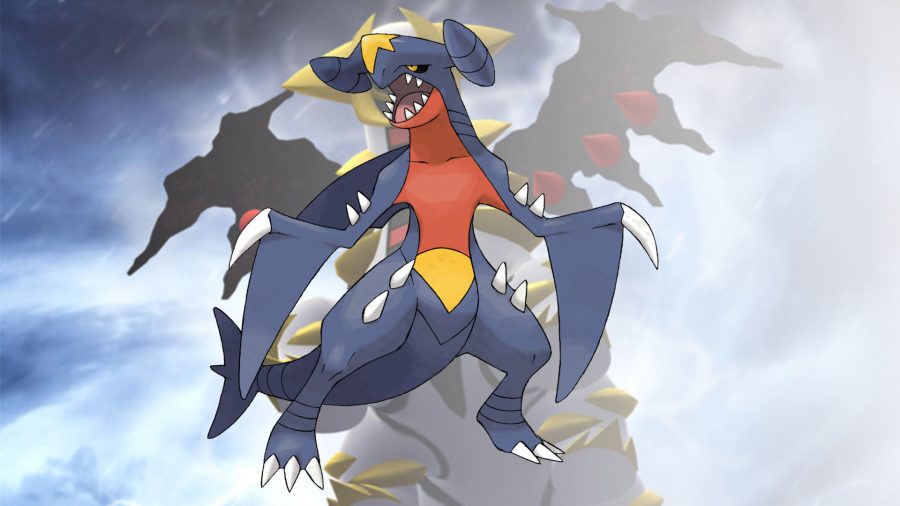 Another ‘mon that’s not legendary is Garchomp, but it’s still a driving force when it comes to dragon Pokémon. Like Salamence, it takes work to get Garchomp, but this monster moves with surprising speed, and can cause a lot of damage to your opponent. The fact you can also use ground attacks with this ‘mon only adds to the power it has. 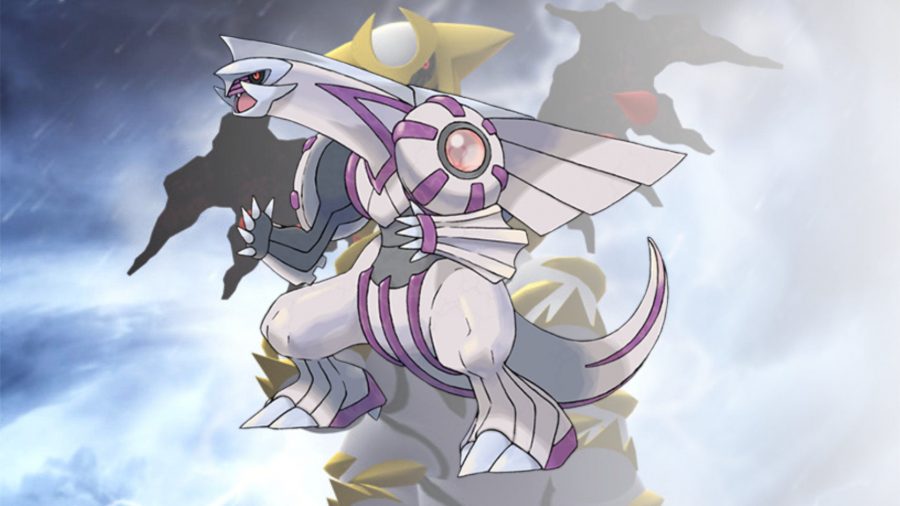 Here’s another legendary ‘mon, and what a powerhouse Palkia is. As a combination of the water and dragon-types, Palkia can use a unique combination of attacks that allows it to cause significant damage to the majority of ‘mon types. In Pokémon Go, it’s a hard hitter that’s bound to cause a bit of panic for your rivals. 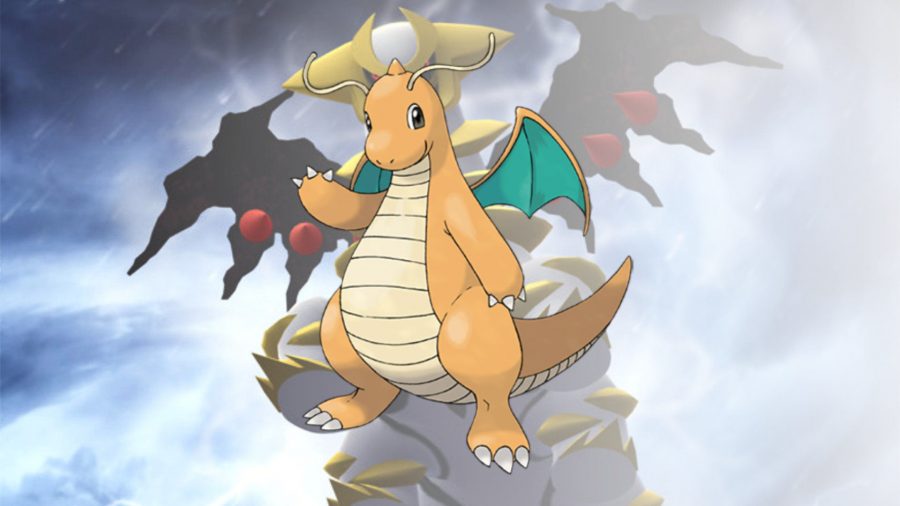 Dragonite is a pioneer when it comes to dragon Pokémon, so you make sure you give this magnificent creature the respect it deserves. As part of generation one, Dragonite really does have a strong fanbase, but it does take a significant amount of effort to add one to your team. Nevertheless, its great speed and attack capabilities mean you should probably try to get one. 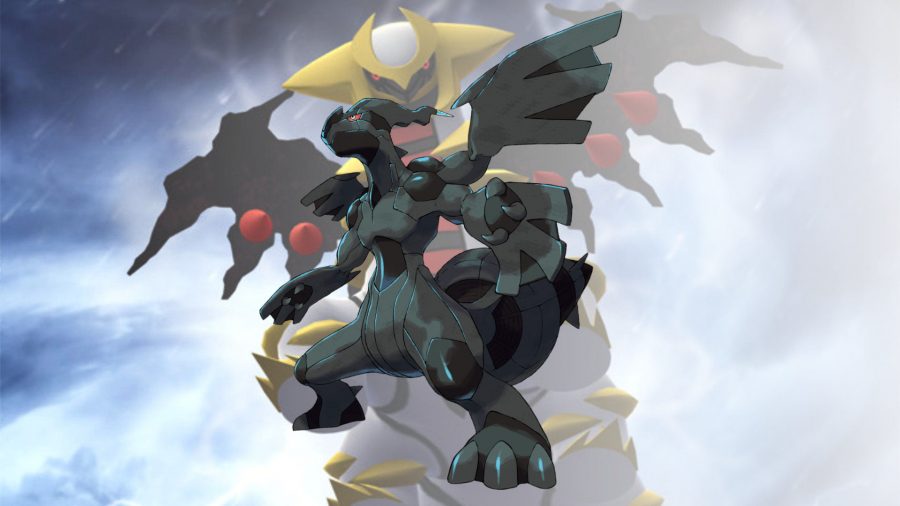 Still with us? Great, here’s another legendary Pokémon that’s sure to electrify the opposition. That’s right, it’s Zekrom, and as an electric and dragon-type hybrid, it’s got a lot to offer the right trainer, so we suggest you familiarize yourself with this monster, especially if you want a double whammy ‘mon on your squad. 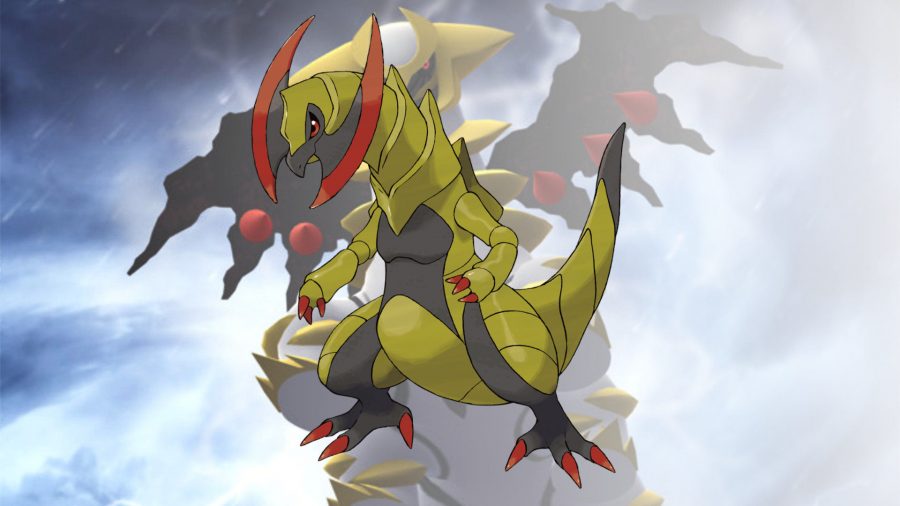 Haxorus is one of just two ‘mon on this list to be a pure dragon-type, but this isn’t to its detriment. Rather it’s part of what makes this beast such a good choice if you happen to be in the market for a dragon. Take a chance on Haxorus, and we promise you won’t be disappointed. 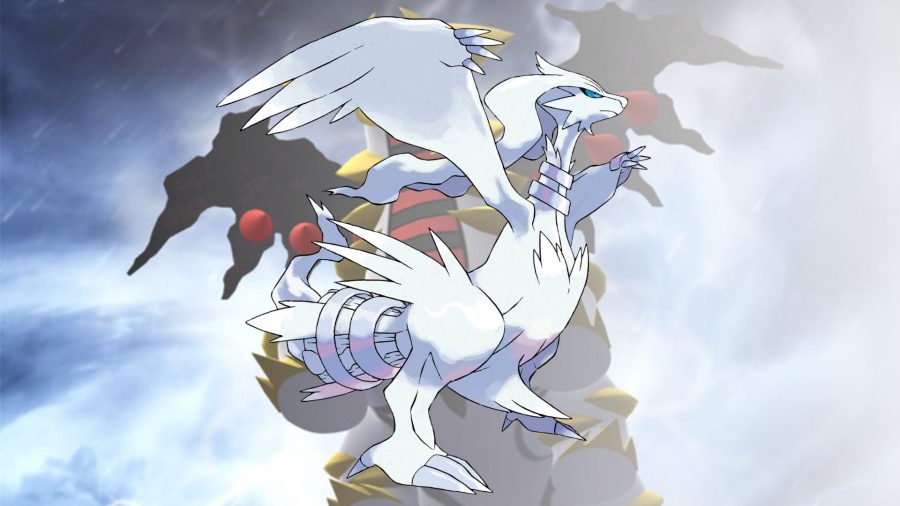 Reshiram is a fire and dragon-type hybrid, so it’s a great choice if you want your opponent to feel the burn. When it comes to attacks and damage, this legendary dragon can cause your foe some problems, especially since it has access to some great skills. 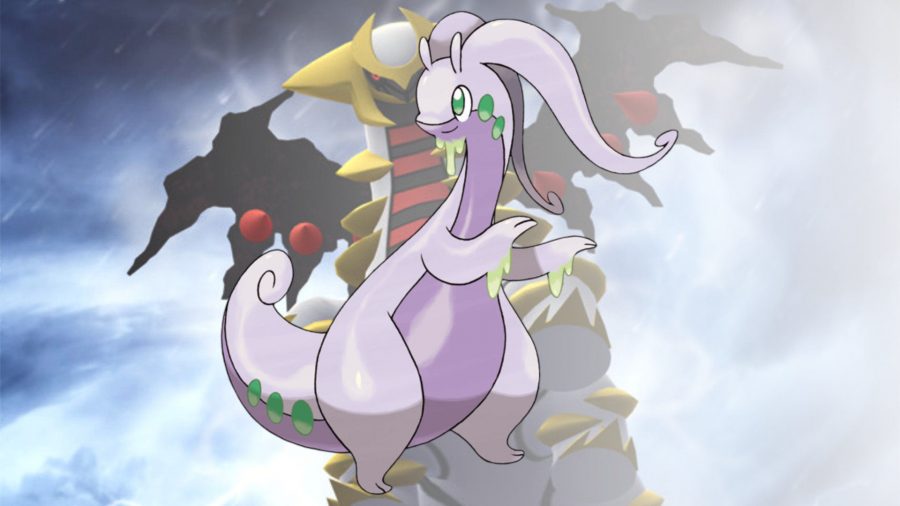 We know lists like this can drag on, but Goodra is the penultimate entry, and this is great content anyway, if we do say so ourselves. Anyway, this is the second pure dragon-type on this list, and Goodra happens to be a favorite at PT, but that’s because Connor has an unhealthy obsession with Goomy. In Pokémon Go, Goodra has a lot to offer, and can cause a lot of pain in the right hands. 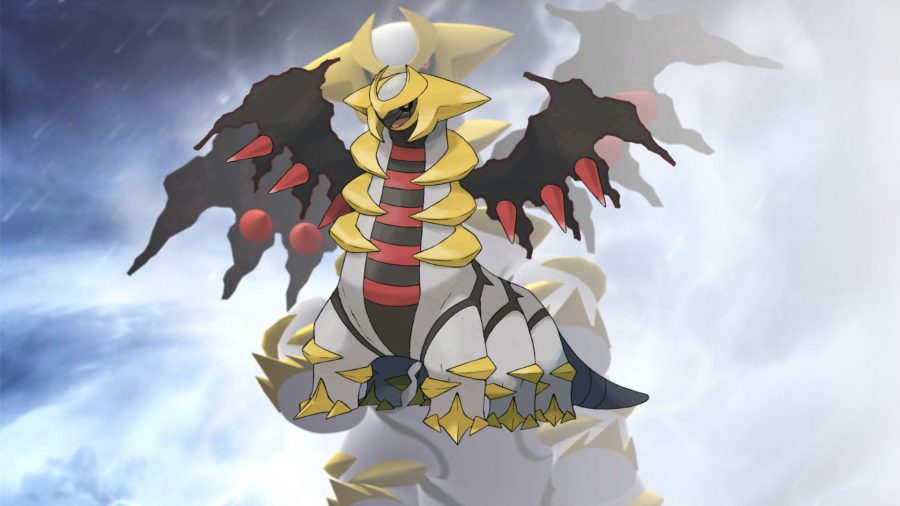 Giratina is another favorite when it comes to legendary Pokémon, and it’s not hard to see why. This beast can cause all sorts of problems for your enemy, and not just because it’s a dragon-type, but because it also falls under the ghost category, and we all know how powerful those attacks can be. In Pokémon Go, you can create a powerful blend of attacks that allow this creature of legend to wipe the floor most ‘mon that are foolish enough to cross it.

There you have it, the best dragon Pokémon in Pokémon Go. To see what other adventures await you, check out our list of the best mobile RPGs – there are some interesting people for you to meet.