Age of Empires is one of the all-time real-time strategy greats. Alongside Total War, Sid Meier’s Civilization, and StarCraft, it’s one of the few RTS games that has lasted through the 90s and beyond. It has a long legacy, and for good reason, as it’s a damn good videogame series.

It was actually first posited as Civilization meets Warcraft, taking the development of technology and historical generations while also having more detailed combat. A lot of people love that combination, but it’s sadly not available on a portable system. So, what games like Age of Empires are there that you can play on the bus?

There’s quite a few, actually, so read on to find some recommendations. If you’re after something more fantastical, we’ve got guides to the best games like the Witcher 3, games like Skyrim, or games like Pokémon that you can take on the go. If you’d rather have some Nintendo-style magic, check out our list of the best games like Zelda on Switch. Hopefully, some of these tickle your fancy.

Anyway, let’s get into the best games like Age of Empires, and see if we can’t find you a new personal favourite.

The best games like Age of Empires Available on the go 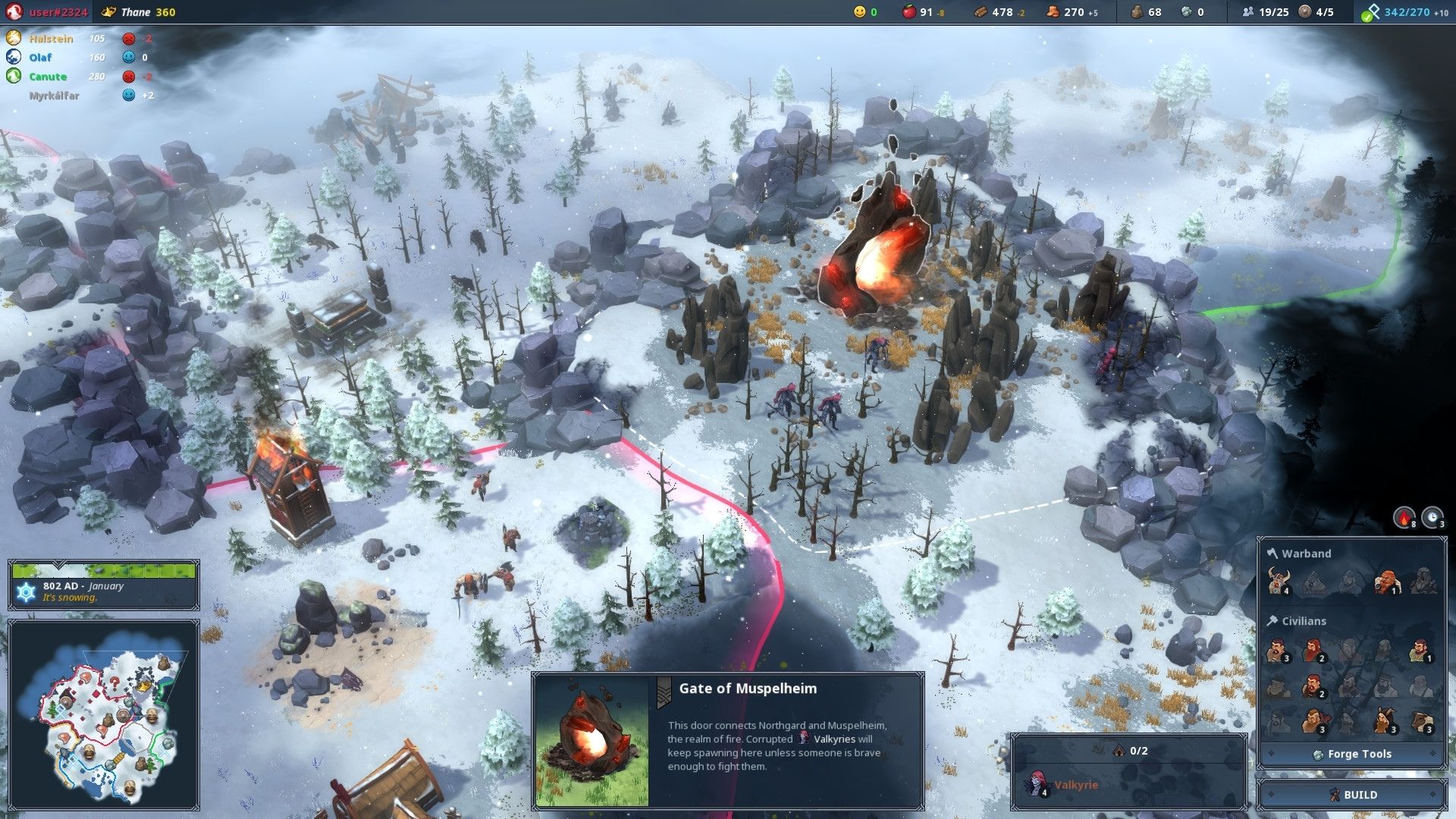 If you’re a fan of Norse mythology and strategy games, Northguard is the game for you. Your task is to settle a seemingly untouched island. There’s trade, conquest, and religion, as well as wolves and undead warriors that threaten your faction. It runs at quite a slow pace, but in a very good way. It’s the perfect companion when you’re out and about. 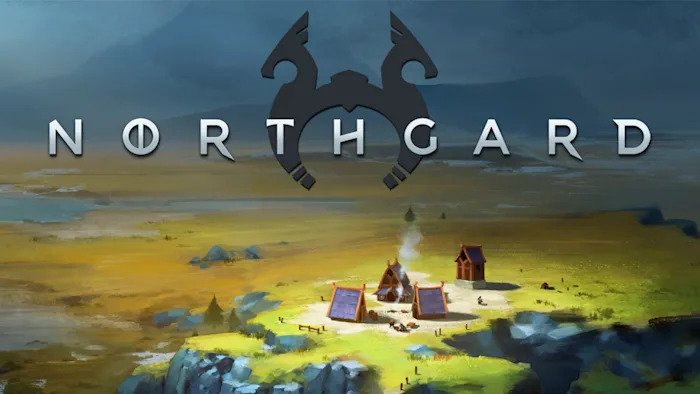 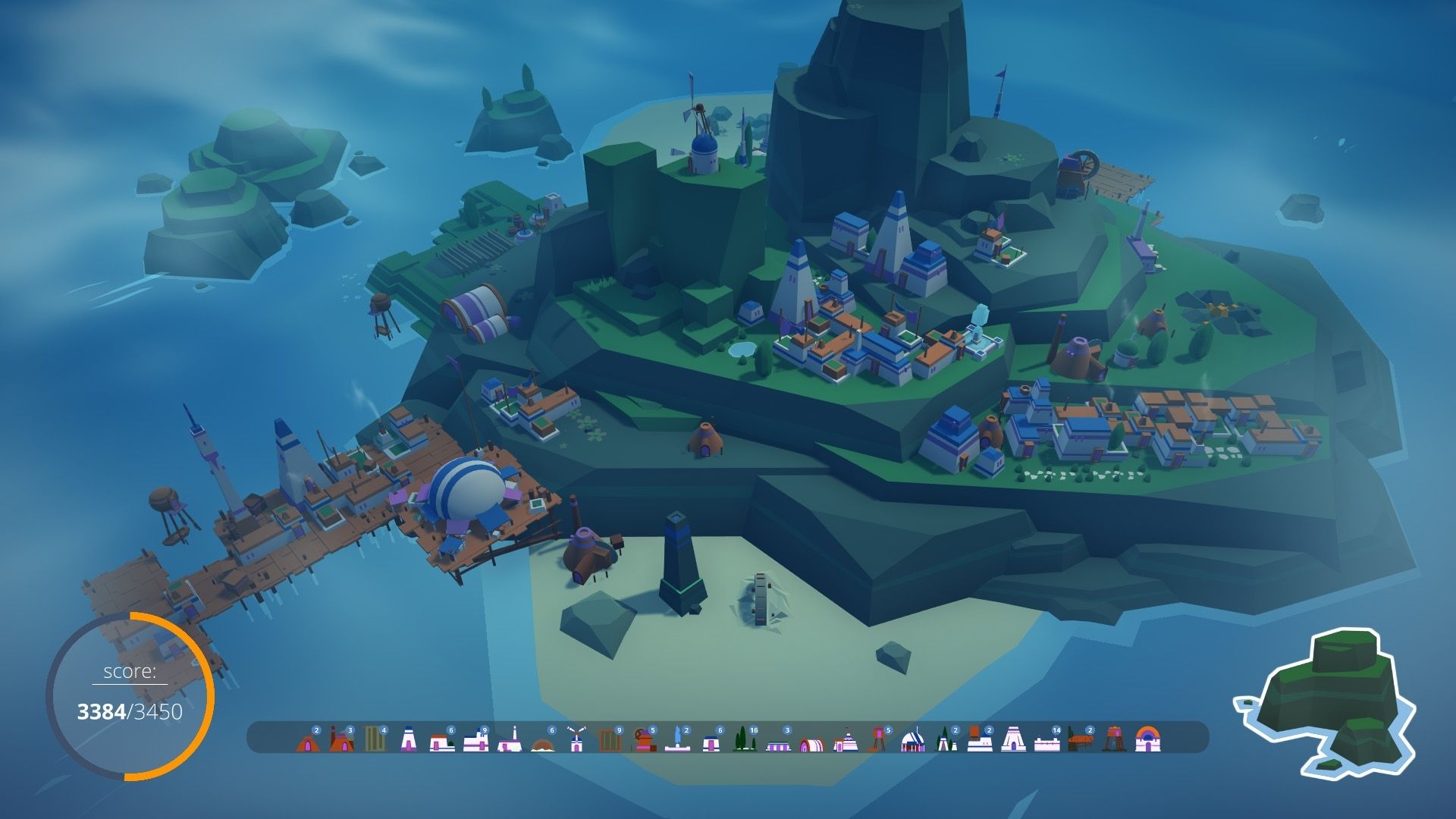 Even more laid back than the previous game, Islanders is a procedurally generated city-builder. It has a simple, winsome aesthetic, lovely, chill music, and a more casual style of gameplay in comparison to some of the other games on this list. It’s a simple game, but wonderfully so. 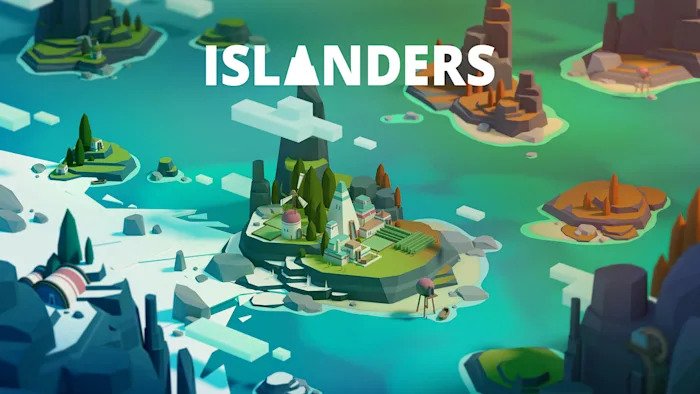 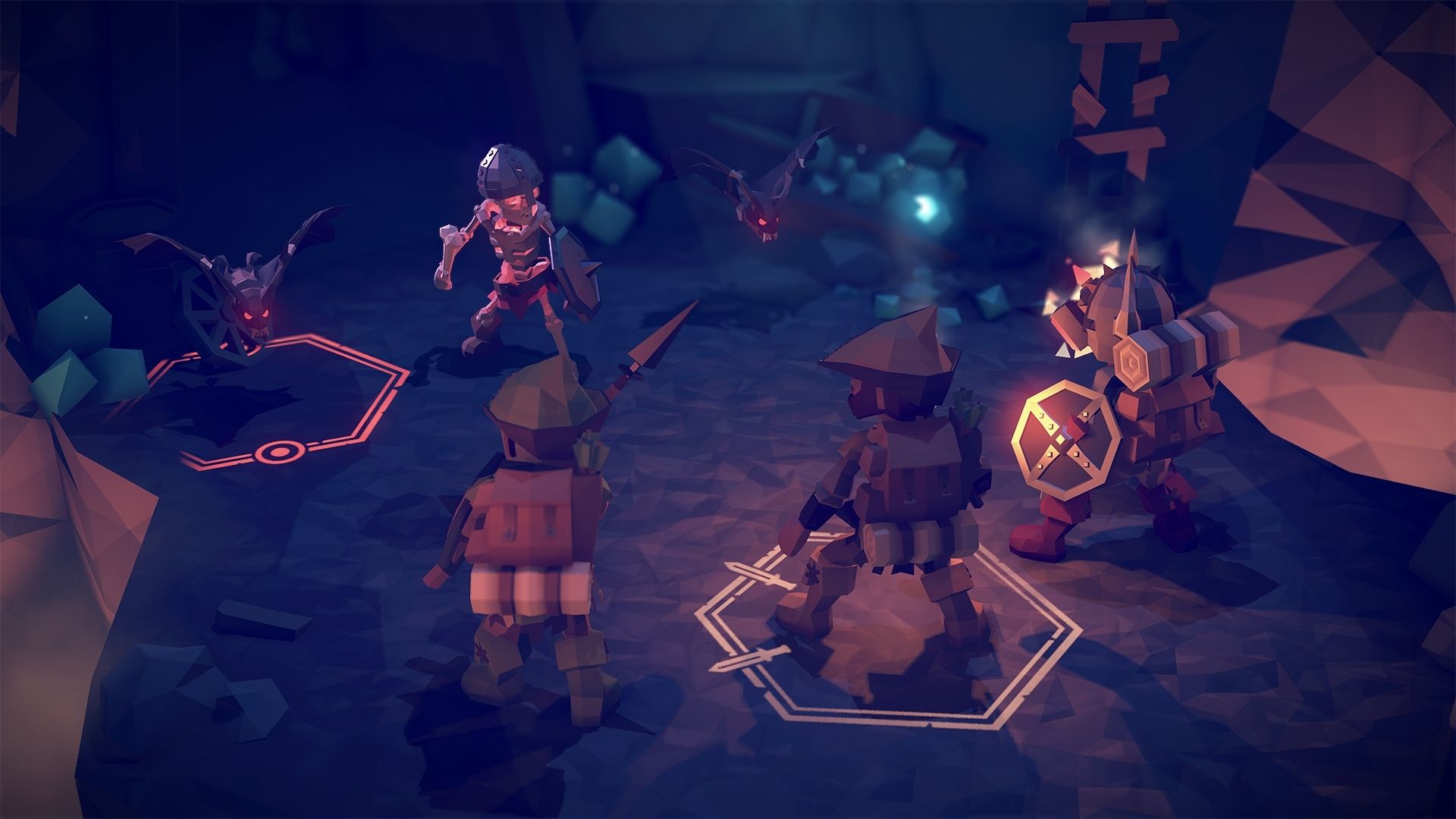 For the King – Switch

For the King can appear to be a bit of a Frankenstein’s monster of different mechanics and genres. In fact, I think of it more as a banquet that has lots of different stuff that you’ve accidentally blended together, but then suddenly are surprised by how good it tastes. What I mean is, the game has elements of strategy, but also turn-based combat and RPG elements, all while kinda being a roguelike. And it’s great! 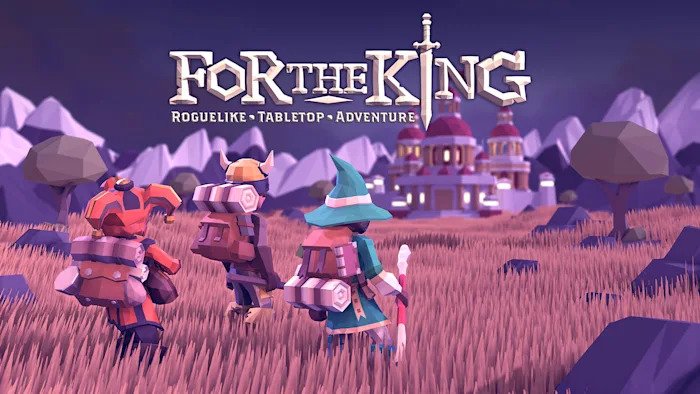 For the King For the King Nintendo $24.99 Network N earns affiliate commission from qualifying sales. 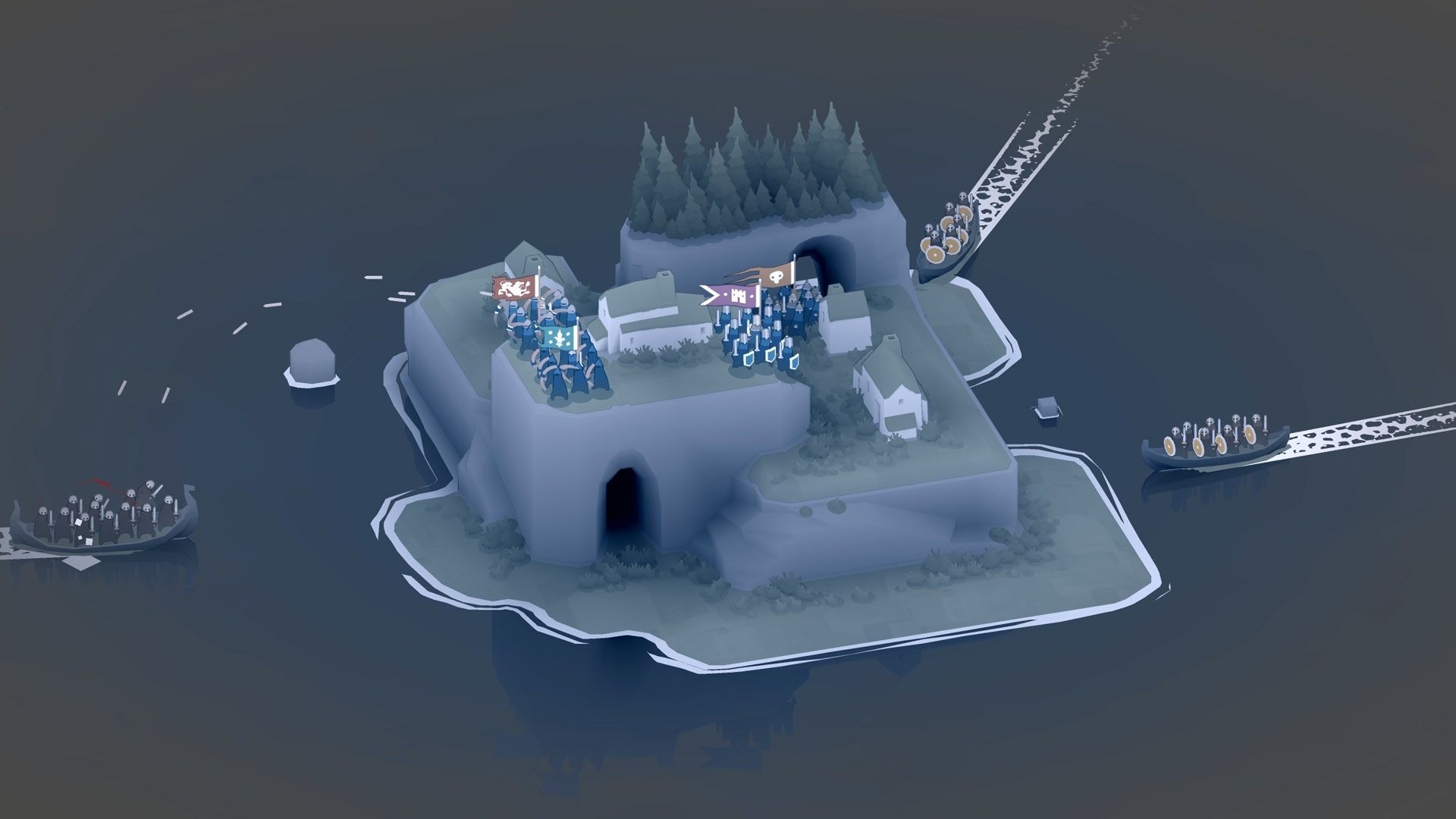 Another RTS for any Viking fans out there, Bad North skews slightly harder than your usual strategy game. While you need to defend from incoming attackers, you also have to keep in mind that the game has permadeath. So, you can spend a lot of time investing in a character, but once they’re gone, they’re gone. It’s harsh but addictive. 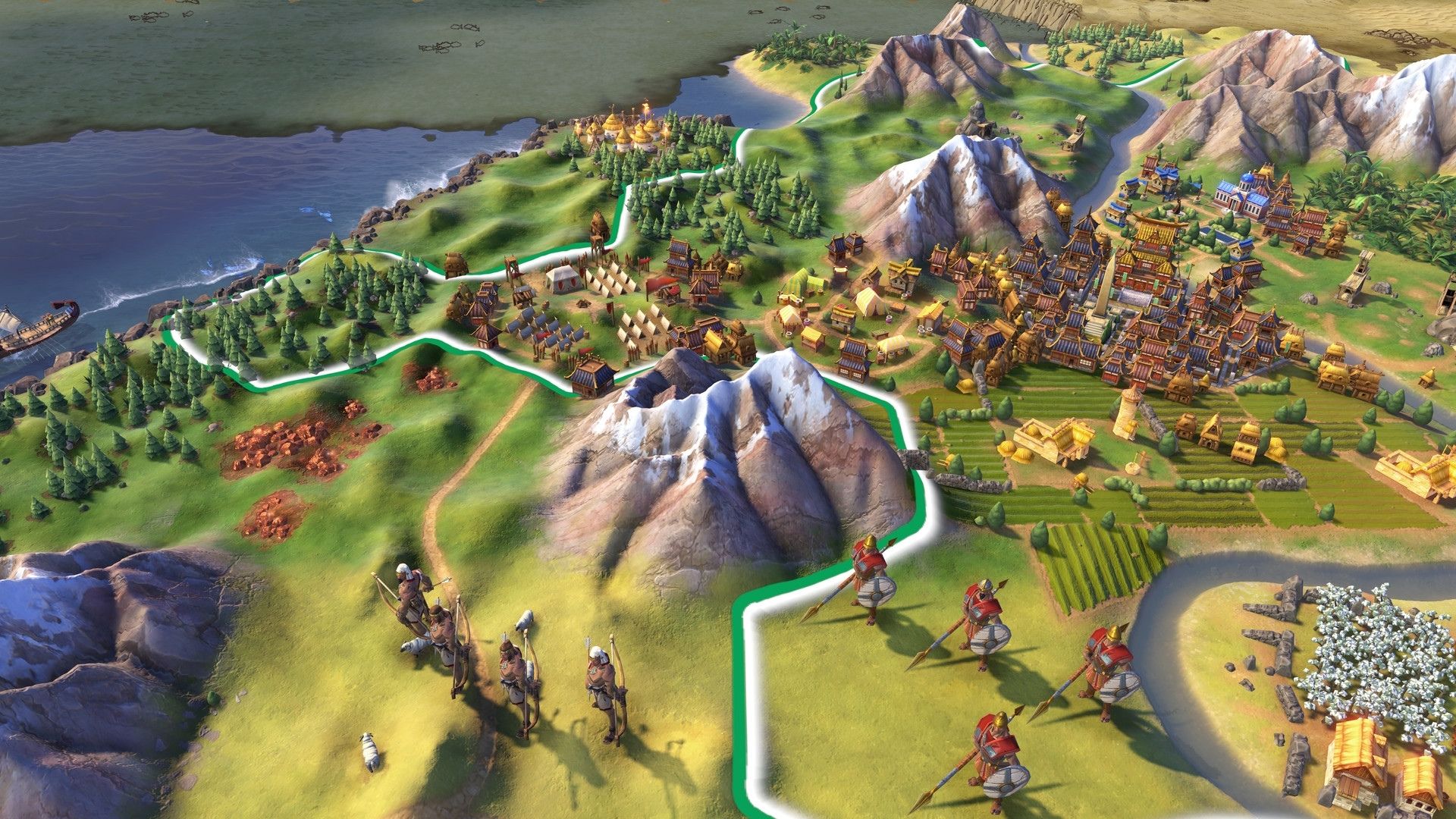 One of the all-time classics of the genre, Civilization VI is the most recent title in the legendary series. You have to build up a country over 4,000 years or so, through many different historical eras, all the way to the future and beyond. It’s exceptional, addictive, and has stellar DLC. I’ve managed to put more than 1,000 hours into the game, and I’m still not dead, so it’s got to be doing something right. If you end up liking it, why not check out the best games like Civilization to find something similar? 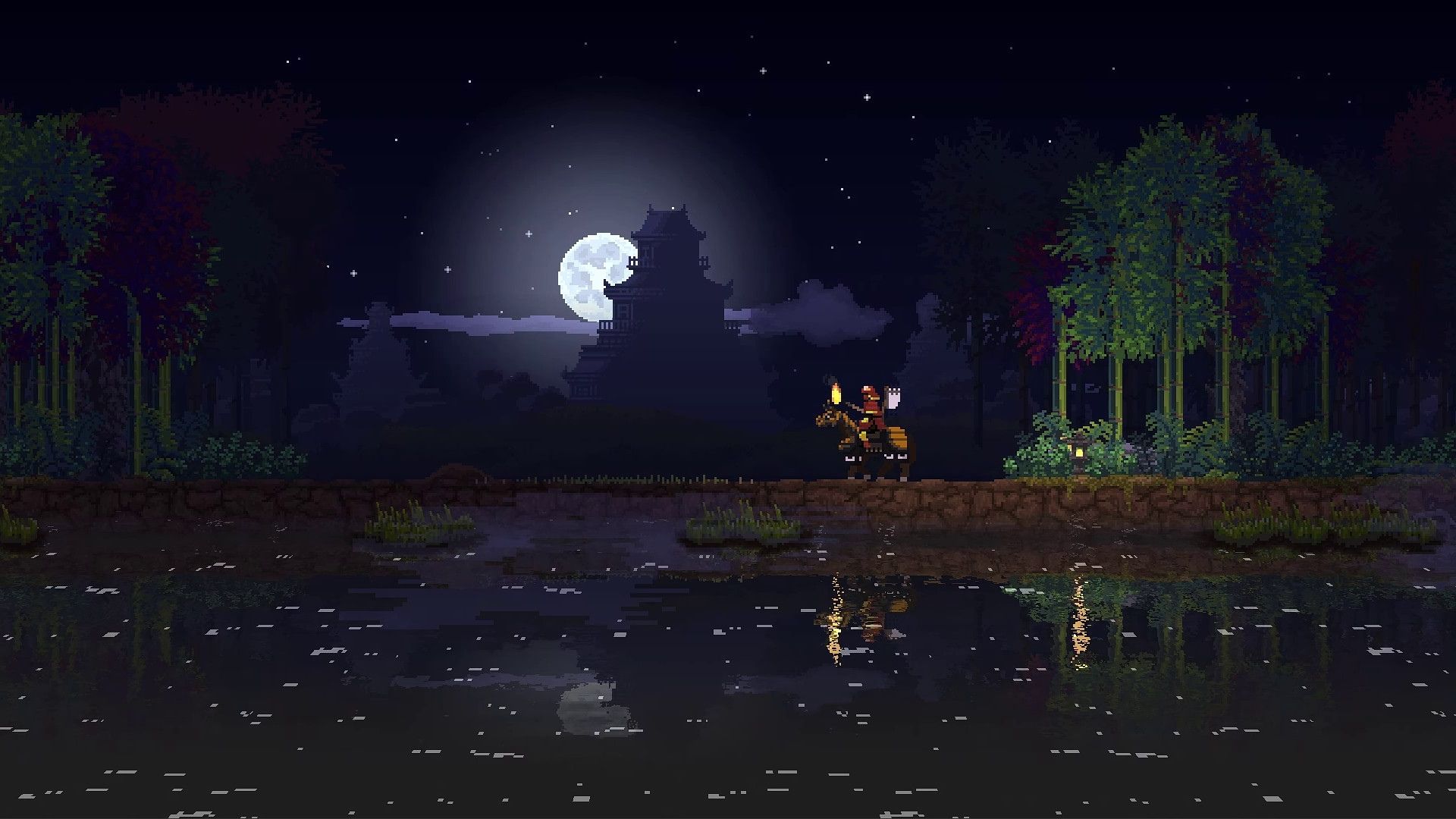 Kingdom: Two Crowns is one of my favourite indie games. It’s only tangentially similar to Age of Empires. It has all the strategy, but it’s a side-scroller too. You have to spend your days finding supplies to build up your base, and the evenings defending the base from nasty creatures. It has an excellent game loop, and you can play it with a friend. Definitely worth a look. 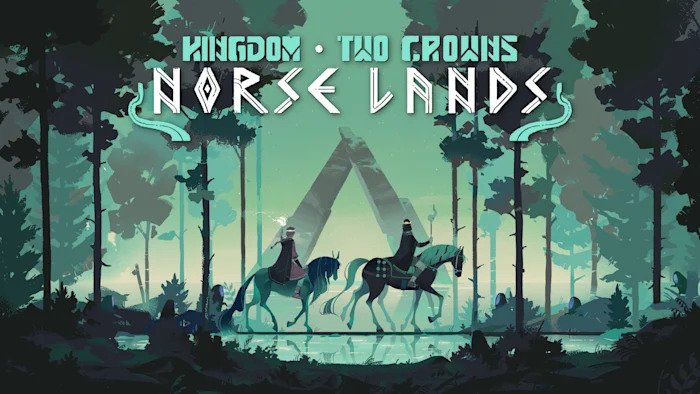 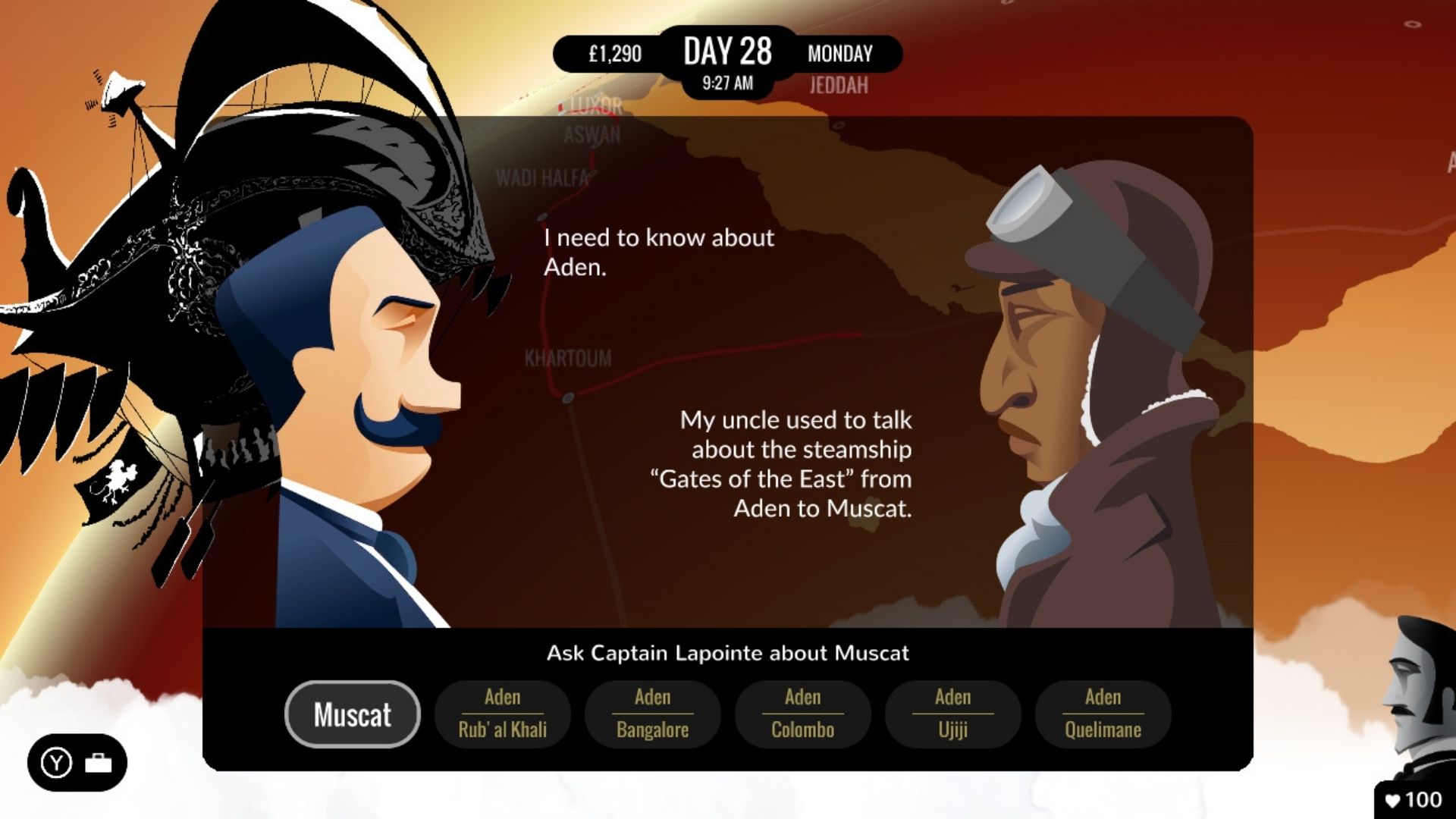 Even more dissimilar to Age of Empires is 80 Days, but I’m pretty sure any fan of the series should enjoy this. It’s basically a playable novel based on the original Jules Verne classic, except it’s twisted into a steampunk aesthetic. It’s a grand adventure with light strategy elements, but the most important thing is it is the best writing I’ve ever experienced in a videogame. 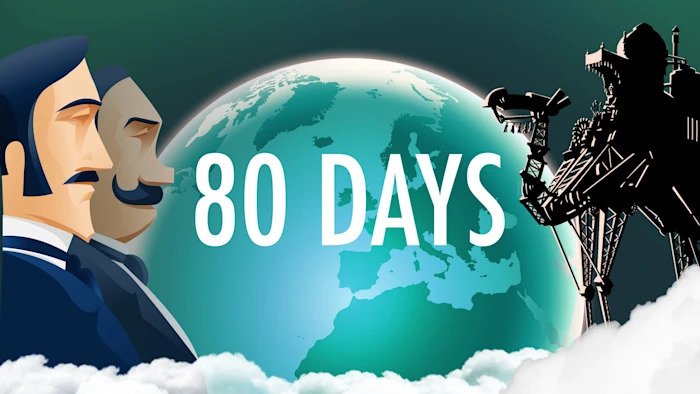 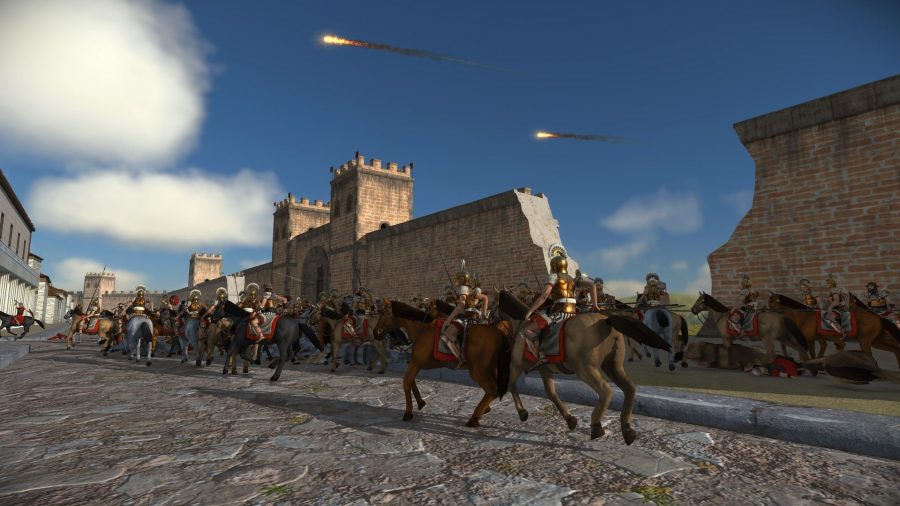 Hopefully, if you’re a fan of Age of Empires, you’re also a fan of the Total War series. But maybe you didn’t know you could get it on mobile? Currently, only Rome: Total War is available, but that’s not the end of the world as it is arguably the most well-known entry in the series. If you’re looking for a more recent bit of history to war through, don’t worry, as Medieval II: Total War is coming to mobile too.

That’s all the games like Age of Empires that I can think of. If you’re after a change of pace, check out our Gibbon: Beyond the Trees review and learn why it’s such a stellar, ecological adventure.