When I think about narrative-driven games, my mind immediately drifts to Life is Strange, which just so happens to be one of my favourite ever video game franchises. There are many reasons for this. The stories in each game are incredibly well written. They grip you, and seep so deep that you’ve no choice but to feel exactly how the developers want you to feel. Furthermore, these games aren’t all sad. There’s actually a lot of cheer, fun, and joyous moments too.

Unsurprisingly, Dontnod and Deck Nine have set a high bar for narrative-driven adventure games, but that doesn’t mean there aren’t plenty out there that aren’t worth your attention. So, we’ve taken it upon ourselves to go out there and find the best games like Life is Strange on Nintendo Switch and mobile – we promise, these are hella awesome.

Without further ado, here are our picks for the best games like Life is Strange on Switch and mobile. 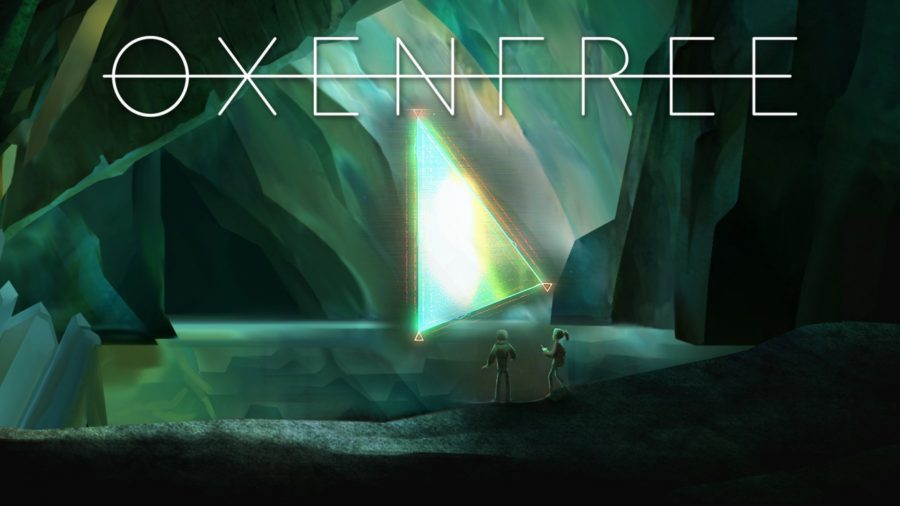 It would be fair to say that events surrounding Max and Chloe in Life is Strange are somewhat supernatural, you know, since we don’t all have the time-bending powers of Max Caulfield. So, if it’s that element of LiS that grips you, Oxenfree is the perfect game for you, and it’s available on Switch, iOS, and Android.

Much like Square Enix’s title, Oxenfree features time-bending mechanics, with its narrative being a coming of age story. Essentially, a teenage party goes horribly wrong, thrusting you into a journey that will test your decision-making skills. However, it also tackles some heavy themes, including the death of a sibling, so do take care when approaching Oxenfree. 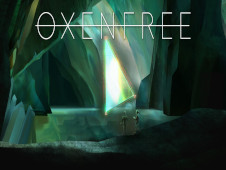 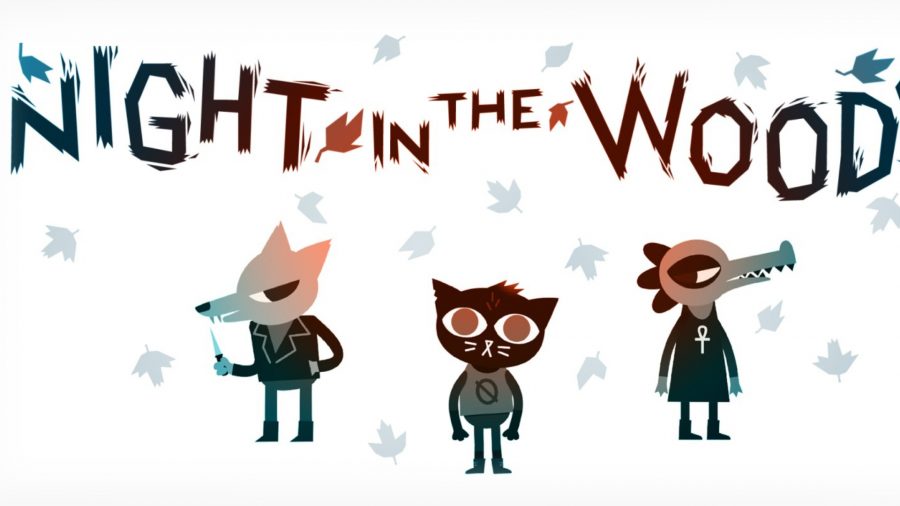 Night in the Woods – Switch and mobile

This game is all about its story, so if you’re after another title that relies on a strong narrative to see it through, you need to look no further than Night in the Woods. There’s plenty of mystery to unravel in the town of Possum Springs, and its surrounding areas. You play as Mae, a cat – who doesn’t want to play as a cat? – and you must get to know those around you, all while traversing around the city in cute platforming action. 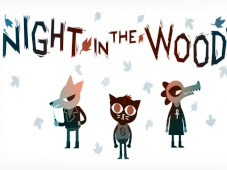 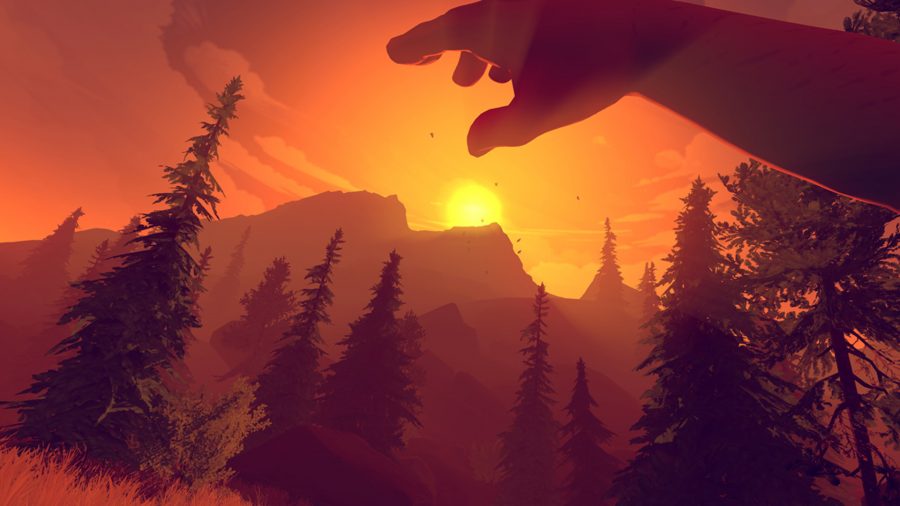 If it’s the element of mystery that entices you in Life is Strange, then Firewatch is likely to be just as enjoyable to you. In Firewatch, you take on the role of Henry, who works in a national forest in Wyoming. Throughout the game, you must explore your surroundings, attempting to piece together the mystery that plagues this land. All the while, you’re in contact with his superior, Delilah.

On your journey, you communicate with Delilah a fair bit, and the dialogue options you choose do affect your relationship with her. If you give Firewatch a try, we guarantee its story will grip you, and its visual style is certainly pleasing to the eye. 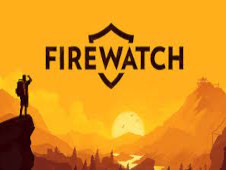 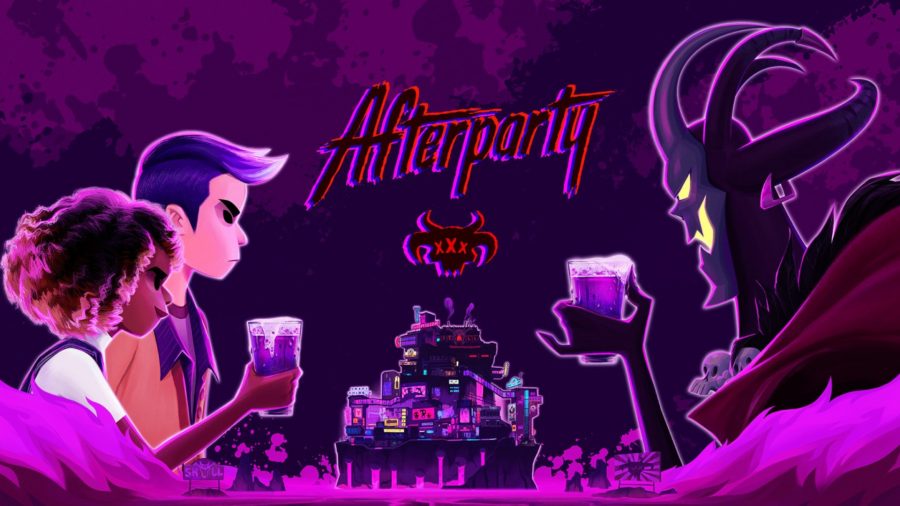 The fact that the entire point of this game is to outdrink Satan and return to earth is enough to warrant it on any list of games that are worth playing. Still, you might be wondering why you, a Life is Strange fan, would want to play a game about two best friends that meet an unfortunate end, finding themselves in hell. Well, the fact it’s two best friends – like Chloe and Max – is one thing that might draw you in.

You also get to make some important decisions on your journey, plenty of which alter the ending you get. Furthermore, the game’s narrative is a focal point, with its surrounding elements blending together nicely to give you an experience you won’t soon forget. 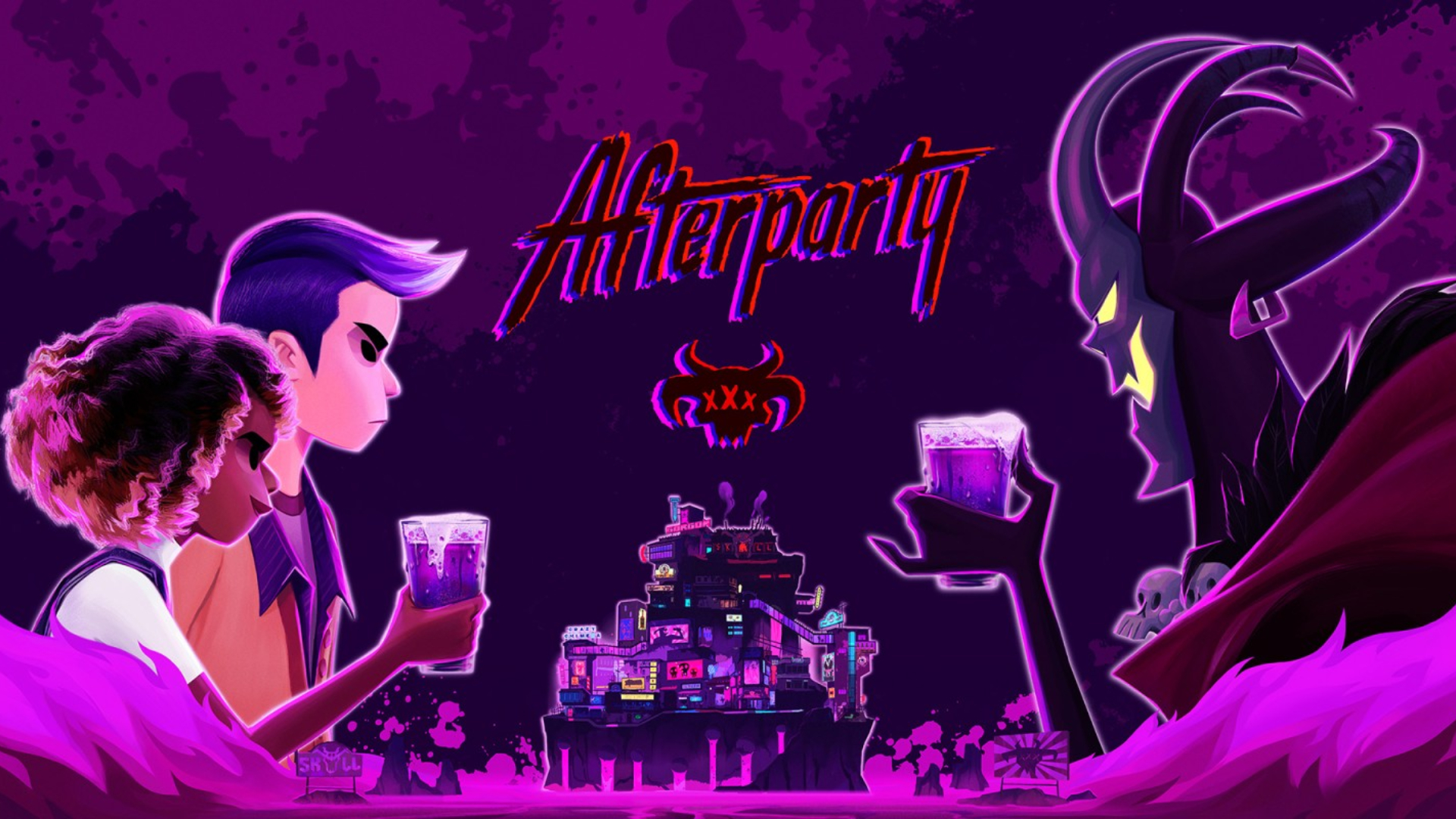 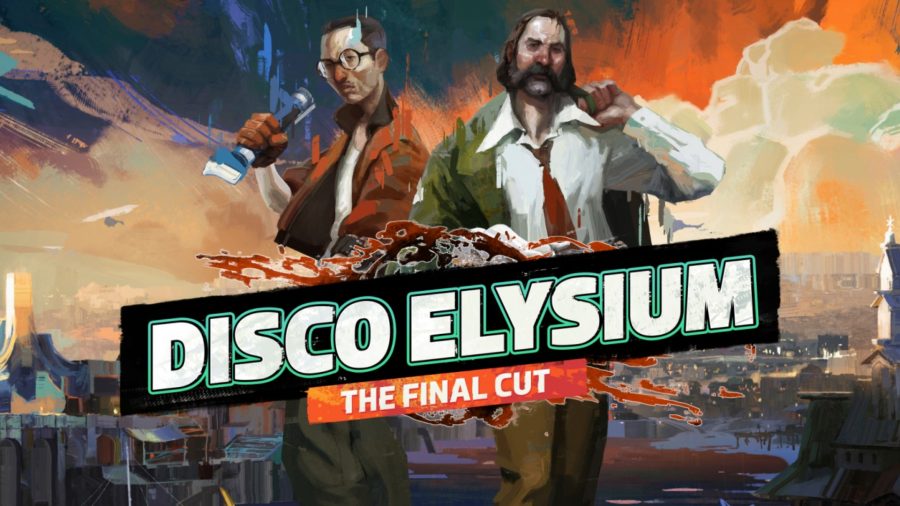 Should you enjoy dialogue-heavy gameplay, Disco Elysium is a game you should check out. This open-world RPG puts you in the shoes of a detective, one that’s tasked with solving a grotesque murder by getting to know those around him. Your choices matter in this world, and getting to know those around you is crucial if you want to succeed in finding some justice in this war-stricken world. 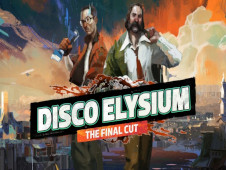 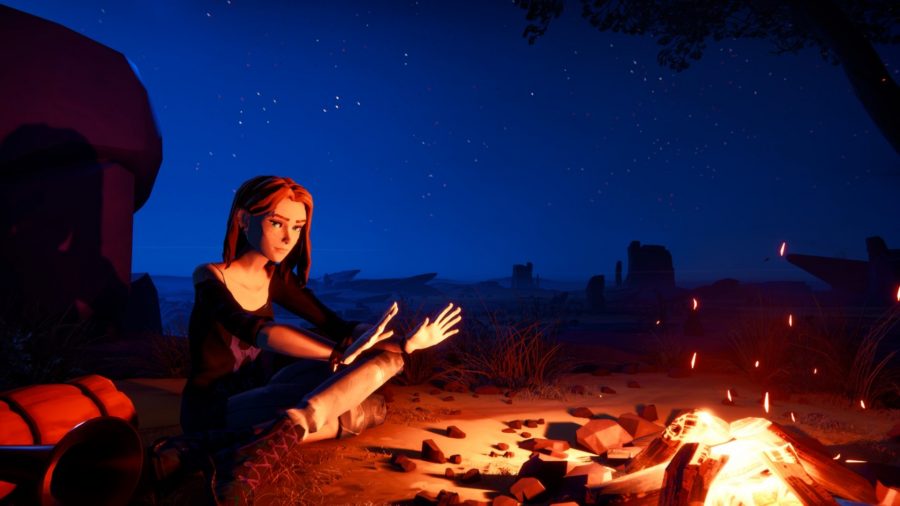 Choices should matter in narrative-driven games, and that’s precisely what you get with Road 96. The story follows some teenage hitchhikers attempting to flee from Petria due to it being in the clutches of a dictatorship. Therein lies the decisions you must make – this can get political so bear that in mind before diving in – as you need to choose whether to focus on your escape from the nation, or fighting for freedom by attempting to influence the election.

Road 96 isn’t for everybody, but if you want a game with consequences for your actions, this is it. 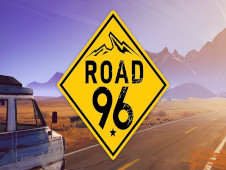 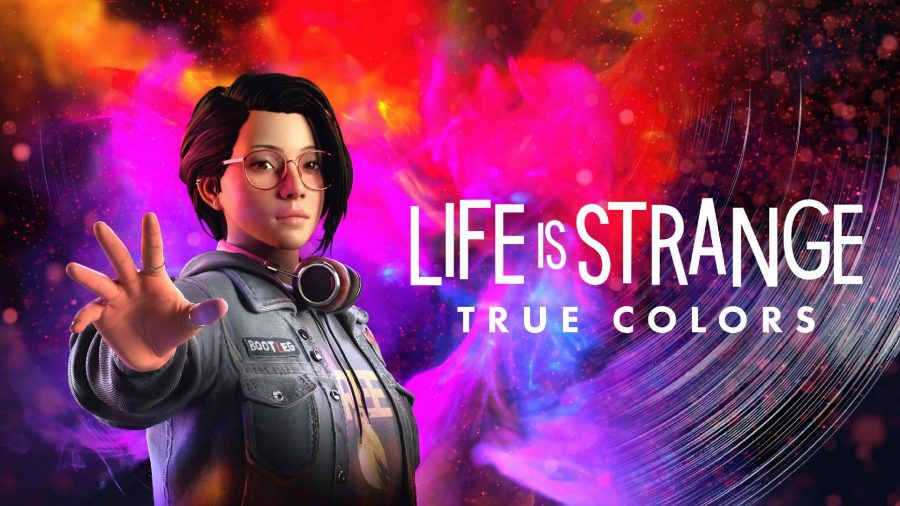 You can’t get closer to the Life is Strange experience than the latest entry in the franchise, and on a personal level, this just might be the most important LiS game to me. In True Colors, you take on the role of Alex Chen, a young woman who’s recently reconnected with her brother after being apart from him for years. She moves to the town of Haven Springs to live with him. Unfortunately, this joyous reunion is cut short as Gabe loses his life that same day.

Now, it’s up to Alex, and her friends, to uncover the truth of what really happened to her brother. However, it’s not as simple as that for Chen, as she’s an empath, one that can feel exactly how other people feel. Therefore, you need to help navigate her through this time of grief, steering her through various emotions such as joy, anger, sadness, and fear. True Colors is a beautiful game, and is a must-play for Life is Strange fans. Our Life is Strange: True Colors review goes into plenty of detail if you want to know more.

There you have it, our picks for the best games like Life is Strange on Switch and mobile. All of these games have the potential to be emotionally taxing, but some of them also have lighthearted moments that might even earn a laugh or two. However, if you’re hankering for a full-blown adventure, our list of the best Switch RPGs is the place to be.