Rock Pokémon can be a bit of a pain. They have the most number of weaknesses out of all the types, tied only with grass-types, and can often have double weaknesses. To compound all this, they’re frequently very slow. But they do have some redeeming qualities that make them a worthy partner in Pokémon Go.

First off, they usually have super high defense and resistance. Their offense is often too high, which helps. So, who’s the best pokemon rock in Pokémon Go? Well, here’s our top ten, offering up a blend of great DPS and general likeability. Like, I love Crustle, so that’s why it’s in here. That’s just how it is.

So, read on and get your rocky mouthful. We’ve got guides for psychic Pokémon, ice Pokémon, dark Pokémon, and fire Pokémon too, so you can make sure your Pokémon Go roster is up to the task. We’ve also got a guide to collection games if you’re bored of enslaving sentient creatures. 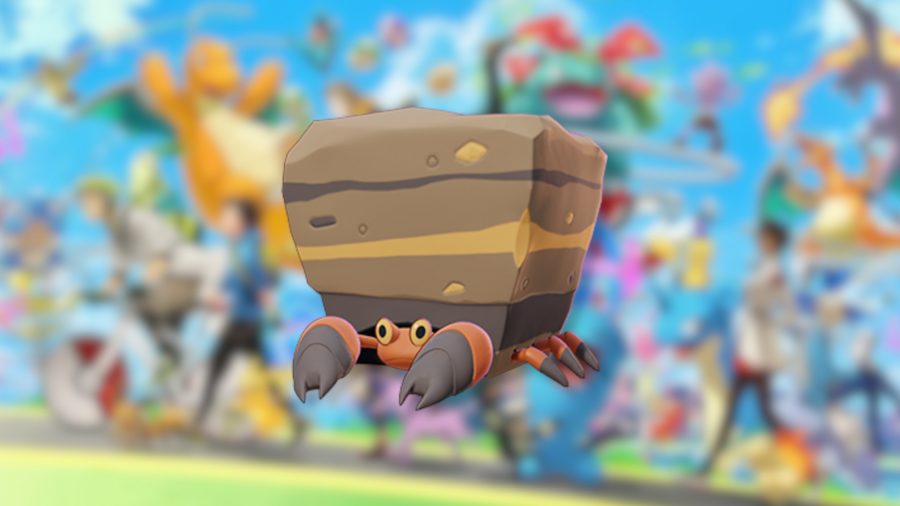 Okay, Crustle doesn’t have too many redeeming features, other than their high defense making them a good tank. The main thing, though, is that Crustle is a crab in a big bit of land. Just slap bang right at the bottom of this bit of sediment. That’s my jam, lemme tell ya. Check out our Pokémon Unite Crustle guide if you’re a fan of the Poké-MOBA. 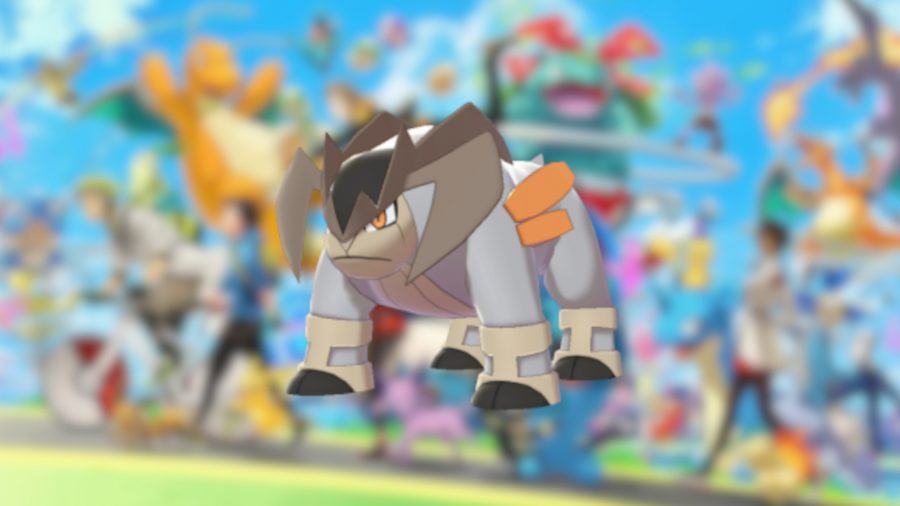 A fighting/rock-type, Terrakion doesn’t have any double weaknesses, and is pretty good all around. With lower DPS than the other fighting/rock-type Rampardos, it’s not quite as good, but if you want something that looks like a bull then you’re in luck. 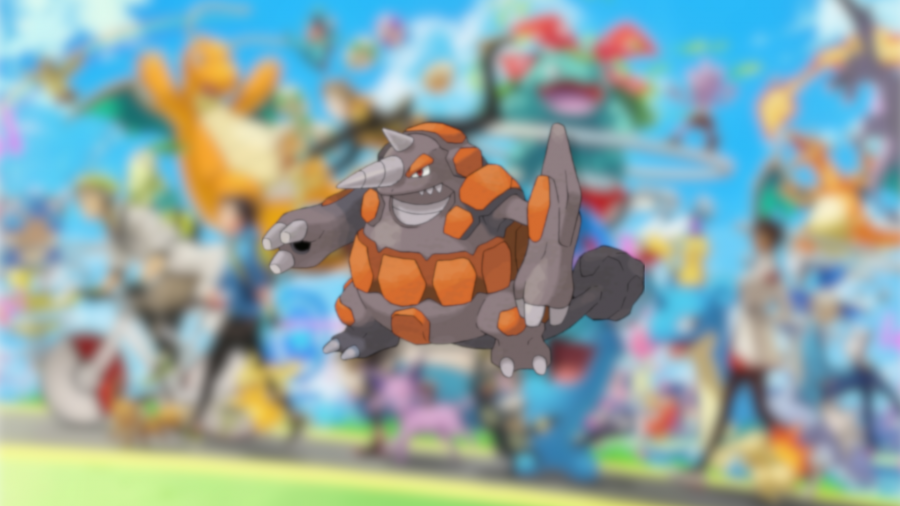 Rhyperior’s move rock wrecker makes it an excellent attacker. A community day move, it has very high damage, making Rhyperior a must-have for any rock-type fans. If only they didn’t look like that. 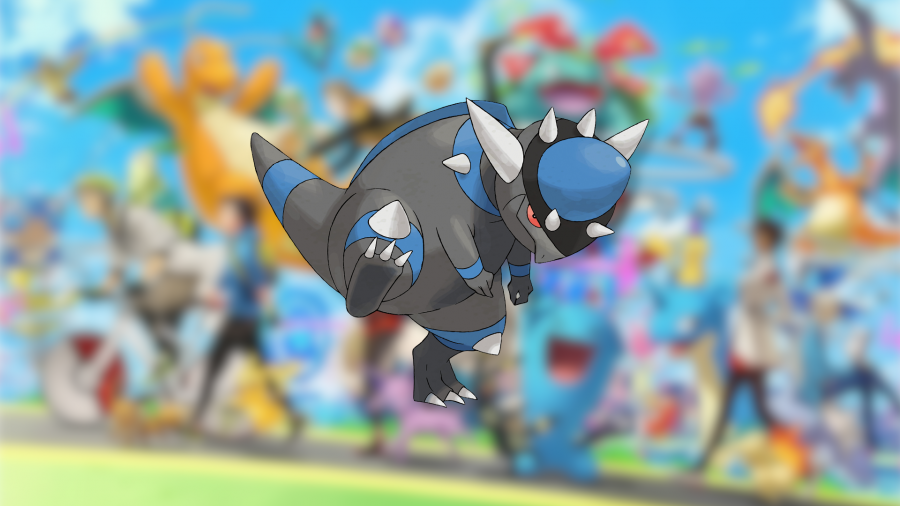 Rampardos with smack down and rock slide has excellent DPS, beating everyone except Mega Aerodactyl. While they have higher DPS than Rhyperior, it doesn’t have as high a defense. But the two are really closely matched. 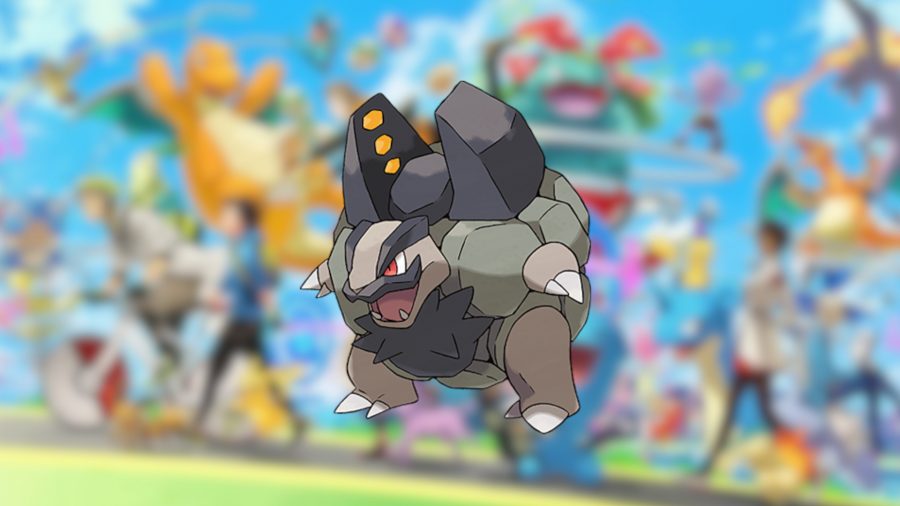 The gen seven variation of Golem is a rock/electric combo, and is great with a rock moveset or an electric. It’s especially good for new players thanks to its versatility, and it has a big Wario moustache, so I love it. 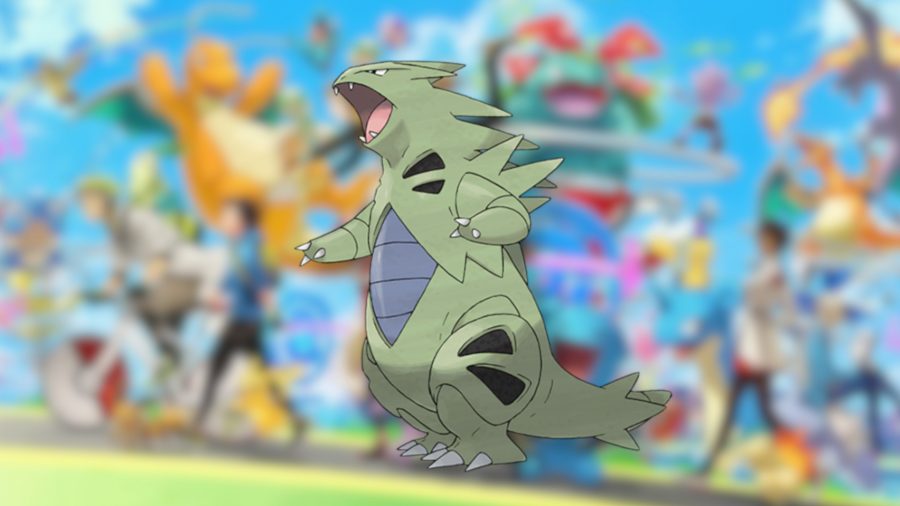 Not only is Tyranitar a weird green porcupine, they’re also a rock/dark combo with good DPS and defense. It’s not the top of its class for either type, but it’s pretty high in both, making it another versatile pick. 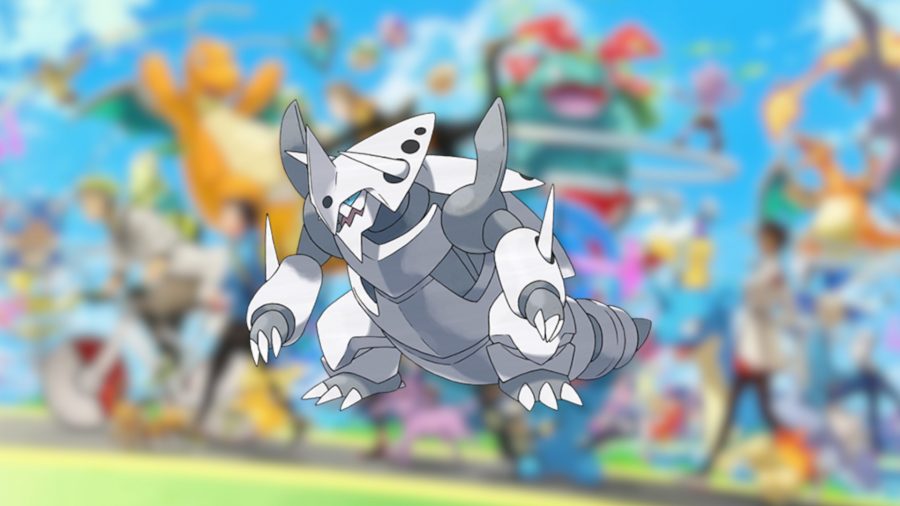 While Aggron is pretty useless for PvE, they look like a stony unicorn and they have decent DPS. They’re a steel/rock combo and work best with two steel moves as above, and its main benefit is its high defense. 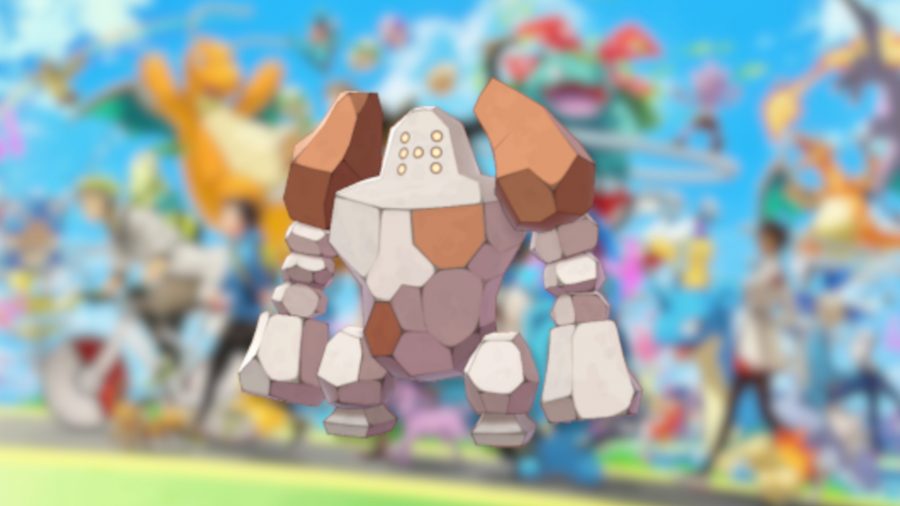 Regirock doesn’t have hands, it has bludgeons. Their face has an ‘H’ on it. I don’t like the way it looks. Still, it’s seriously good at defense, has a good DPS, and can have a rock-type fast move and charge move. Definitely worth the sacrifice. 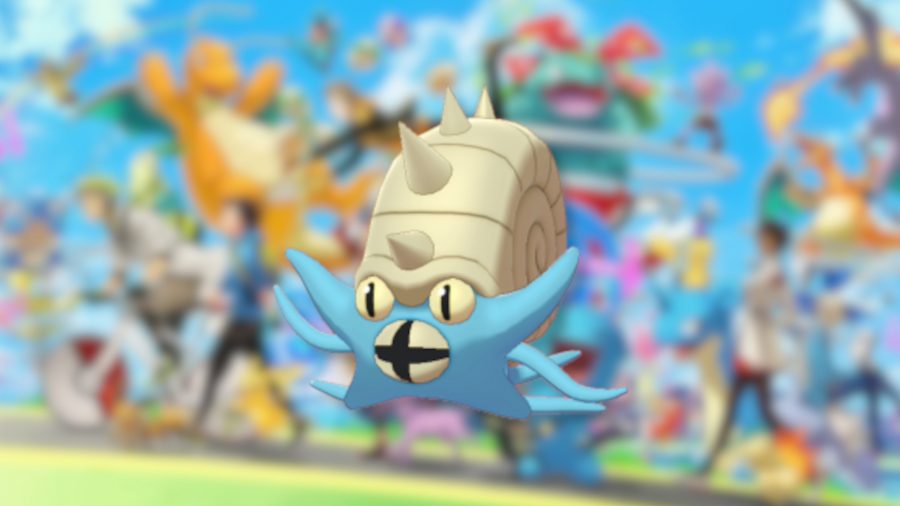 Omastar is one of my favorite Pokémon. I’m not sure why, I just have a really good memory of the little fella. It’s really blue, and it has a shell. It’s cute. It also has great counters for ice and fire type Pokémon. But whatever, it’s cute.