There’s something fascinating about the world of VR. For me, it’s the immersive experience these types of games offer. Don’t get me wrong, open worlds and gripping narratives immerse me too, but there’s something different about games that are built from the ground up to make you feel as though you’re really there, and that what’s going on around you is, in fact, real.

Sure, when we say VR, your mind probably goes straight to units like the Oculus, Valve, or Playstation, and we can’t blame you for that. It’s no secret that the PC platform is full of incredible virtual reality experiences, and the PSVR does a fine job of bringing such games to console. However, what about all you mobile and Switch gamers out there? Not to worry, there are some VR experiences for mobile, and we have gone out there to find the best VR games for Switch and mobile – though we must admit, the VR pool isn’t too deep on these platforms.

Unfortunately, there’s no denying how disorienting VR games can be. They can also induce headaches, so if you’re one of those people who struggles with them, this list isn’t necessarily going to be of much use to you. In which case, our lists of the best games like Diablo, games like Hades, games like Dark Souls, and games like Zelda is the place to be.

Without further ado, here are our top picks for the best VR games on Switch and mobile. 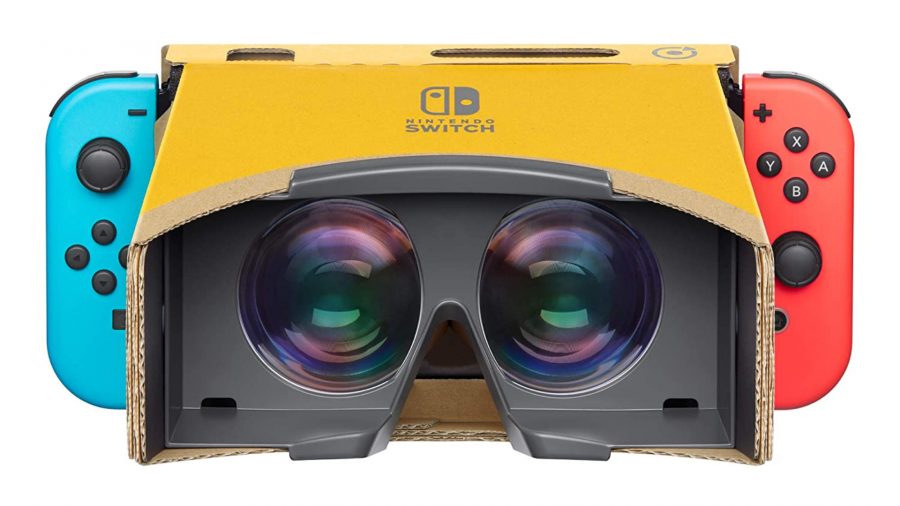 Of course, it’s no secret that the Nintendo Switch doesn’t have VR per se, but we’re still going to take this opportunity to discuss the Labo. In case you’re unfamiliar with Nintendo Labo, these kits come in two parts – one is a game, and the other consists of sheets of cardboard that you can combine with the console display and joy-cons to create an interactive experience.

No, this isn’t really virtual reality, but it does offer something unique and fun for Switch players. Such interactive experiences include fishing, with the cardboard pieces coming together to create a fishing rod, in which you place your joy-cons. We’d say don’t bank on full-blown VR hitting this platform, but the Labo is charming enough to deserve a bit of attention. 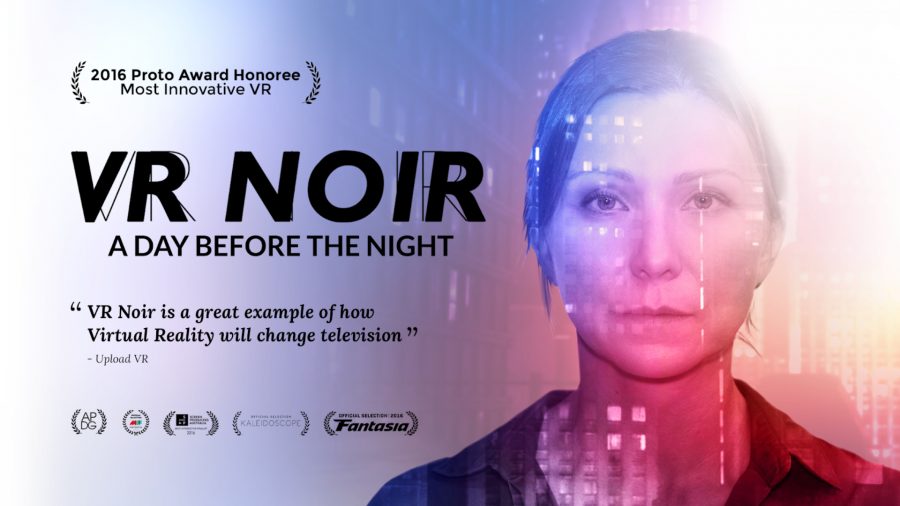 If you’ve always wanted to be a detective, here’s your chance. VR Noir gives you an office and plenty of cases to test your investigative chops. You take on the role of Veronica Coltrane, as she’s thrust into a position that she doesn’t want to be in, but money talks, and she sorely needs it. However, what her client wants may test your moral compass. This story-driven VR game tests your resolve – will you stay true to who you are, or throw caution to the wind? Only time will tell. 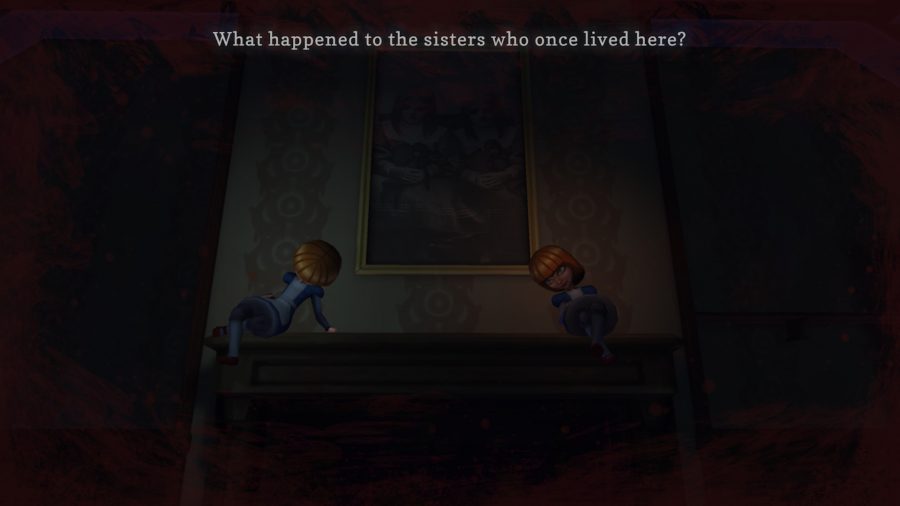 Because horror games aren’t terrifying enough already, now you need to feel as though you really are being stalked. Sisters goes with the stereotypical spooky setting of a house that’s so big that you come across things you just wouldn’t see in the standard suburban home. The VR aspects of this game give you 360 viewing, helping to immerse you in the terrifying experience, and the responsive environment only helps to create a heavy atmosphere. 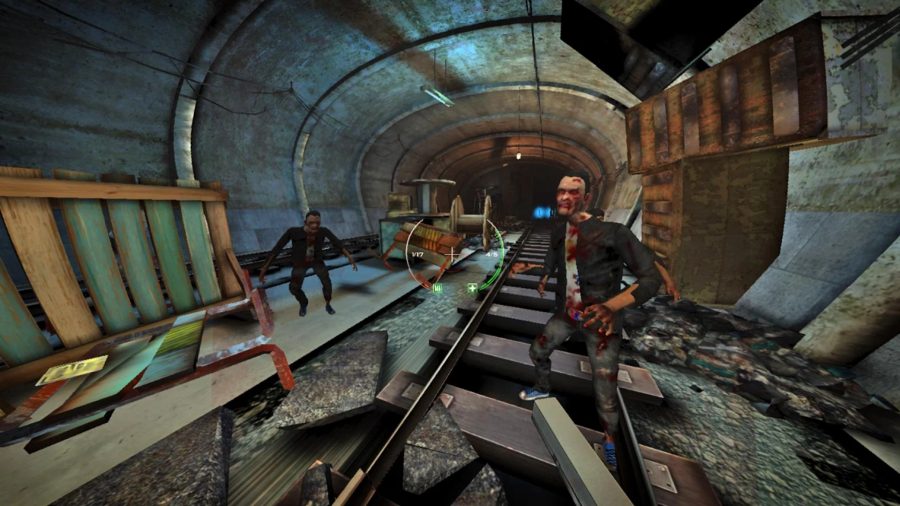 Shooting zombies is for all year round, not just for Halloween, and it’s a tried, tested, and true concept for virtual reality. It’s a simple game, but Zombie Shooter VR hits the spot. You find yourself in a post-apocalyptic world where zombies roam the land, including the subway tunnels you must traverse through. So go on, choose your weapon, lock the door behind you, and go smash some zombie skulls. 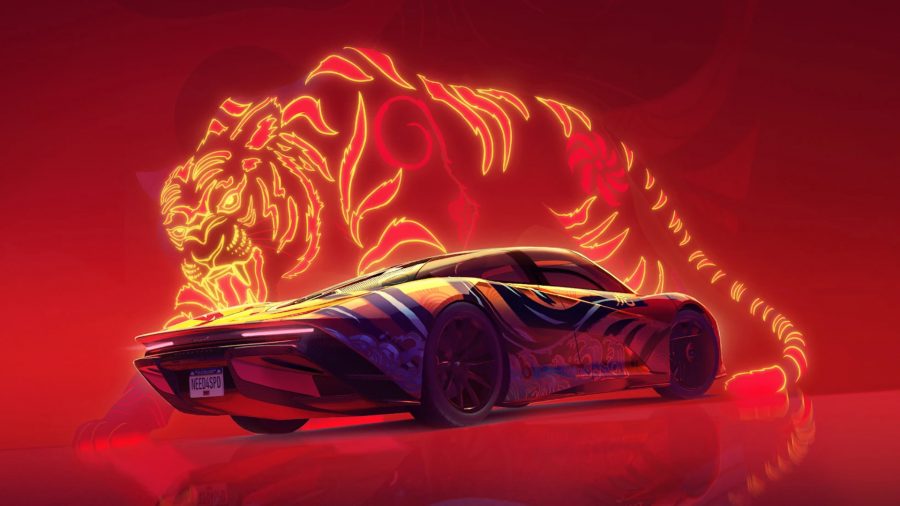 Finally, we have a series you’re likely familiar with. Unsurprisingly, this game involves being behind the wheel, putting your pedal to the metal, and making everybody eat your dust. If you’ve played a previous NFS, or any racing game, you know what to expect. Except, the VR headset and its 360 view make it feel as though you’re really behind the wheel. Of course, not only does the game feature many tracks for you to burn rubber on, but you can customise the vehicles you drive.

There you have it, the best VR games for Switch and mobile. Admittedly, the vast majority of amazing VR games are restricted to products such as HTC Vive, PSVR, Oculus Quest, and the Valve Index – boy, VR gaming is expensive, huh.

If you’re after something non-VR-related to play, make sure you check out our picks for the best iPhone games and best Android games here.