Undertale has its fair share of characters who aren’t so happy to see you in the underworld, but Toriel isn’t one of them. The cow-like creature is one of the few genuinely kind inhabitants of the non-human world, and the more you play Undertale, the more you learn to love Toriel, making it even harder on the occasions where you have to turn against her.

Our comprehensive Undertale Toriel character guide has everything you need to complete whatever route you’re aiming for. As those who have played Undertale before will know, Toriel, and her survival, are intrinsic to the game’s narrative. So, despite appearing so early in the game, the decisions you make surrounding Toriel affect the overall plot, and if you have a desired ending in mind, you need to pay close attention right from the off.

For more in-depth lore from Toby Fox’s modern classic, be sure to check out our character guides for Undertale’s Frisk, Undertale’s Chara, and Undertale’s Papyrus. Or, if you’re looking into the future and can’t wait for the next installment of Deltarune, check out our Deltarune chapter 3 guide for all the freshest information on the conclusion of the saga.

Acting as the maternal figure to the player, Toriel is one of the first and most important characters you meet in any playthrough. Though it isn’t explicitly said until later in the game, Toriel is the wife of the ruler of the underworld, Asgore, and is the grieving mother of Asriel, their child who was killed by the humans before the events of Undertale. 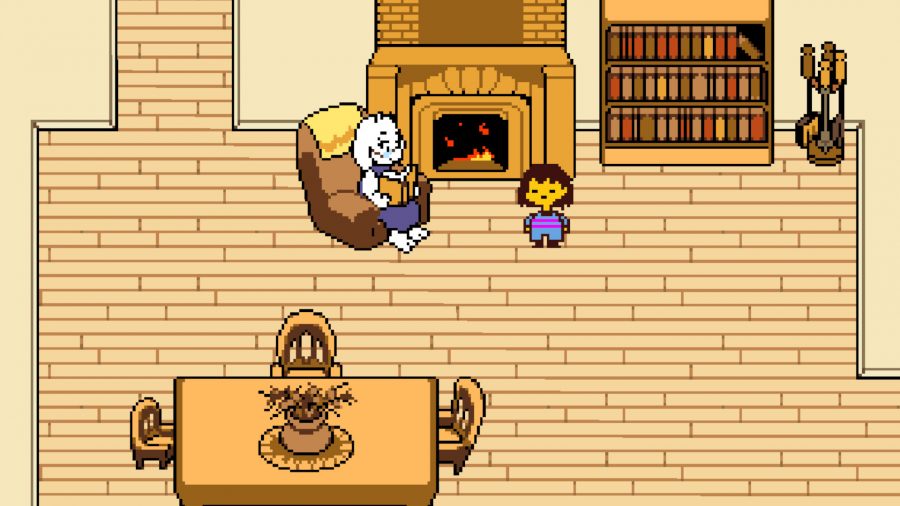 You later find out that Toriel and Asgore adopted a human who had fallen into the underground years before Undertale’s protagonist. After becoming ill, potentially on purpose, the fallen human merged spirits with Asriel, Toriel’s son, so that they could go back to the human world. It’s here that Asriel cannot face harming the humans, unlike actual human Chara who is more than willing, and is killed by the humans.

This makes sense as to why Toriel is so maternal and protective at the start of the game. She knows that if her husband, King Asgore, finds any humans he will happily take them out as revenge for his fallen son. You find out in one of the rarer endings that this is also the reason for Sans following you around, having been asked by Toriel to look after you on your quest, with the pair striking up an unlikely friendship.

How do I beat Undertale’s Toriel fight?

The battle with Toriel comes very early on in the game, and your decisions when battling her have a massive effect on which route you take and ending your receive. We’ve broken down the three main routes, and how to approach the Toriel fight to complete them.

If you’re headed down the neutral route, it doesn’t matter all too much whether you kill or spare Toriel, so long as you don’t then either kill all other monsters or spare all other monsters. There are some slight changes to the text at the end of the neutral route if you kill the character, and you lock yourself out of the possible Toriel ending, but if you’re aiming for something different, it doesn’t matter all too much . 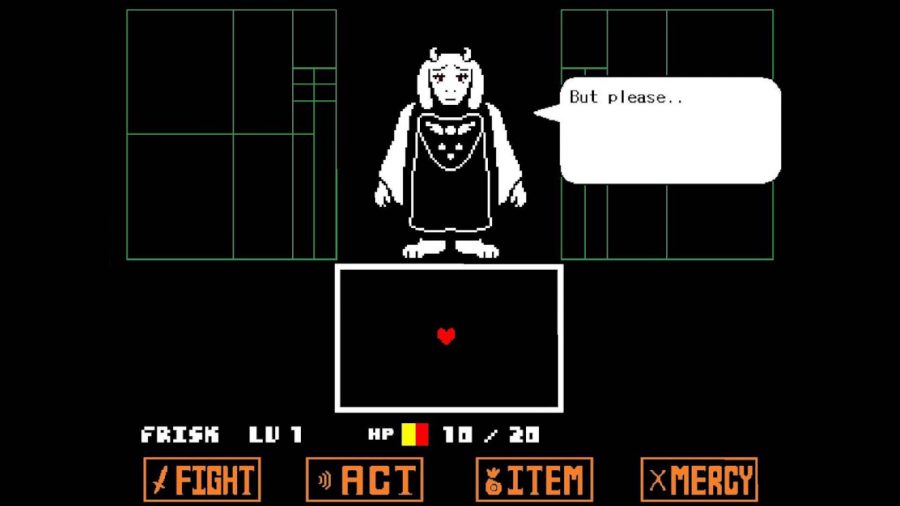 If you want to complete the pacifist route, you need to keep trying to spare her until she finally gives in. This takes four or five attempts, and is much less challenging than some of the sparing methods from later in the game.

Assuming that you’ve already completed either the neutral route, and potentially the pacifist route, the genocide route starts as it means to go on by making you take down Toriel in cold blood. This is possibly one of the most heart-wrenching moments in all of Undertale, and even if you try and forget, Flowey will never let you live it down.

What is Undertale’s Toriel age?

While Toriel is one of the few characters who is explicit in her gender, she still doesn’t have a particular age assigned to her, and as a non-human character, it’s very difficult to make any assumptions. In the depths of Reddit, fans have her as anything from middle-aged, 40 or 50, to a millennia-old, thanks to what they interpret as little clues in the game’s dialogue, but in all honesty, no one but Toby Fox, and maybe Temmie, can be sure. 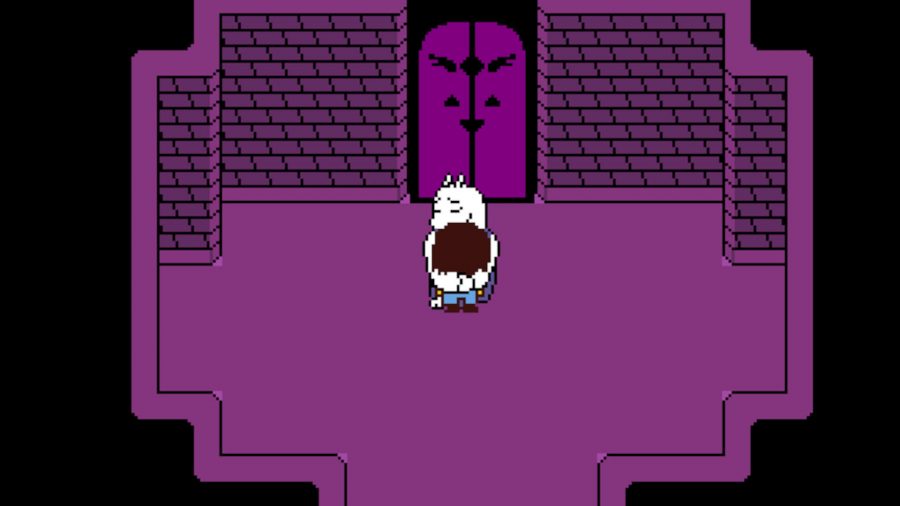 Is Undertale’s Toriel in Deltarune

Undertale’s Toriel is in Deltarune, kind of. This time rather than acting as the player’s mother, Toriel actually is your mum in Deltarune, and she sends you off to school with a smile and a wave. Toriel has much more of a sideline role in Deltarune chapters one and two, and we still don’t actually know if this Toriel is the same as the one in Undertale, or if this is some sort of alternative universe Toriel. Either way, she still gives a mean hug.

There you have it, that’s all you need to know about Undertale’s Toriel and her tragic backstory. Once you’ve seen all the endings in Toby Fox’s title, why not find something similar to jump right into with our list of the best games like Undertale on Switch and mobile.