Puzzle games are undoubtedly popular, especially on mobile devices, but that doesn’t take away from the shock we feel at the fact that US mobile puzzle game spending hit $5 billion between April 1, 2021, and March 31, 2022. A staggering amount of money, but the games responsible for such earnings aren’t that much of a surprise.

According to SensorTowerwhen it comes to US mobile puzzle game spending, Candy Crush Saga is king (see what we did there?), as the match-three puzzler hit $845.5 million between April 2021 and March 2022, making it a driving force in the 4.2% year-on-year growth that the puzzle genre saw in the US over the past 12 months. Meanwhile, Homescapes and Candy Crush Soda Saga sit in second and third place, respectively, when it comes to earnings.

In terms of downloads, the puzzle genre hit roughly 554 million in the last year, which actually represents a decrease of 20% year-on-year. Nevertheless, it makes the monetary accomplishment of the genre that much more impressive.

What is US mobile puzzle game spending for the last 12 months? 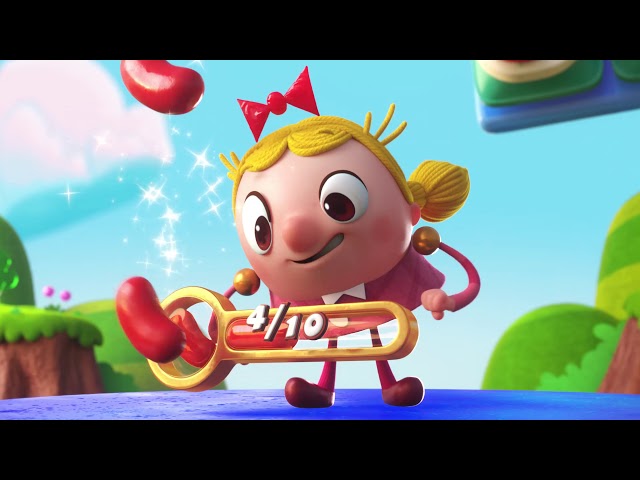 If you like a good noodle scratcher, you should head over to our lists of the best mobile puzzle games and games like Candy Crush – we promise, there are some sweet titles in there.