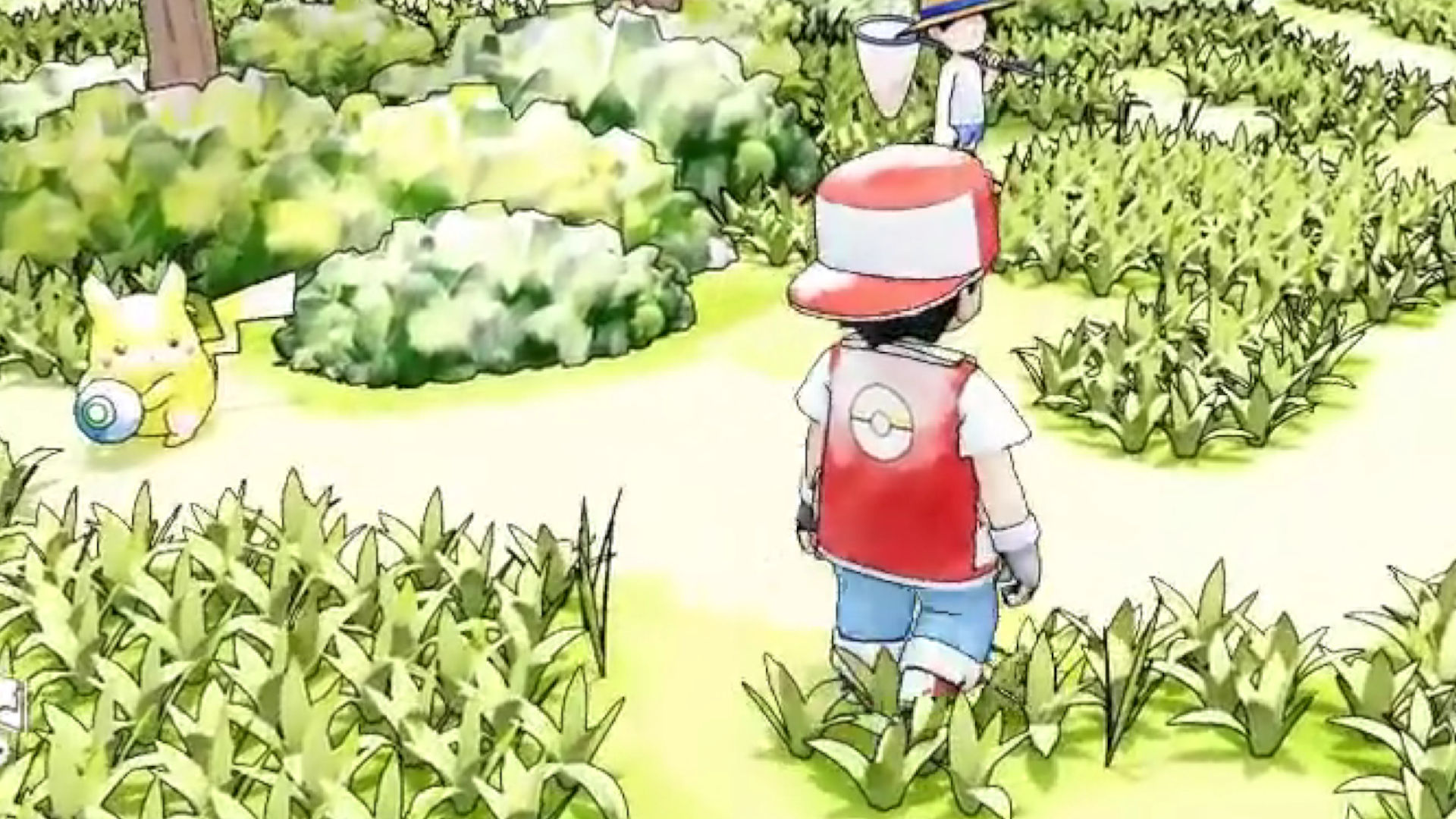 With Pokémon being the cultural force it is, it’s no surprise that there are legions of fans out there reimagining the exciting world of battling monsters every day of the week. This day in particular, however, a particularly vivid 3D recreation of the iconic first-generation location Viridian Forest has gone viral, and even with just a quick glance, it’s not hard to see why.

The viral Pokemon fan art post, which as of writing, has tipped 50k Twitter likes within a few hours of posting, is created by a Japanese user @pokeyugami, also known as the Pokémon Space-Time Distortion Researcher, claiming to create fan art from a different space and time. In this instance, pokeyugami is playing with space in a way that fans have hoped to see for years, giving the first generation a cell-shaded 3D effect.

While we don’t know exactly how long the post may stay up, what with both Nintendo and the Pokémon Company hot on the trails of anyone attempting to benefit from using their IPs. Hopefully, the very clear distinction between fan art, as in an obvious tribute, rather than fan game is enough to let this particular artist share their love for Pokémon with others.

Where can I find the viral Pokemon fan art of Viridian Forest?

If it hasn’t already presented itself to you courtesy of your Twitter algorithm, below you can watch the short snippet attached to the viral tweet. As you can see, the segment takes the art style from the first generation and pastes it into a 3D world to create a heady nostalgia trip that makes us want to scream “somebody take my money!”

As you’ll see from the comments, we’re not the only one who would love to see the idea brought to life, with multiple users exclaiming that it would be a day-one pre-order purchase (high praise indeed). While we’re not overly hopeful that the popularity of the post will push the owners of Pikachu and pals to create something similar, we are hopeful that it at least might open their eyes to more expressive art styles than the chibi-tastic Pokémon BDSP.

There you have it, all you need to know about the viral Pokémon fan art doing the rounds on Twitter. If this glance back into Viridian Forest has you hankering for a new Pokémon adventure, be sure to check out our picks for the best Pokémon games to find your next adventure.