In February’s Nintendo Direct, we discovered that Xenoblade Chronicles 3 will be released for Nintendo Switch in September. As the first new game in the series in five years, fans are understandably excited to jump back into this open world RPG series and if you’re eager to get your hands on the game, you’ll be pleased to hear that Xenoblade Chronicles 3 pre-orders are already available.

The next instalment in the series won’t focus on Shulk or Rex (the respective protagonists of the first two games), but will instead introduce two new heroes called Noah and Mio. It is, however, still set in the same world as its predecessors and, in Nintendo’s own words “it will connect the futures of both Xenoblade Chronicles and Xenoblade Chronicles 2.”

Though the exact Xenoblade Chronicles 3 release date is not known, we do know that it is scheduled for September. The exact date will probably be unveiled during a Nintendo Direct at some point between now and then, potentially during E3.

Here’s everything we know about Xenoblade Chronicles 3 pre-orders at this time: 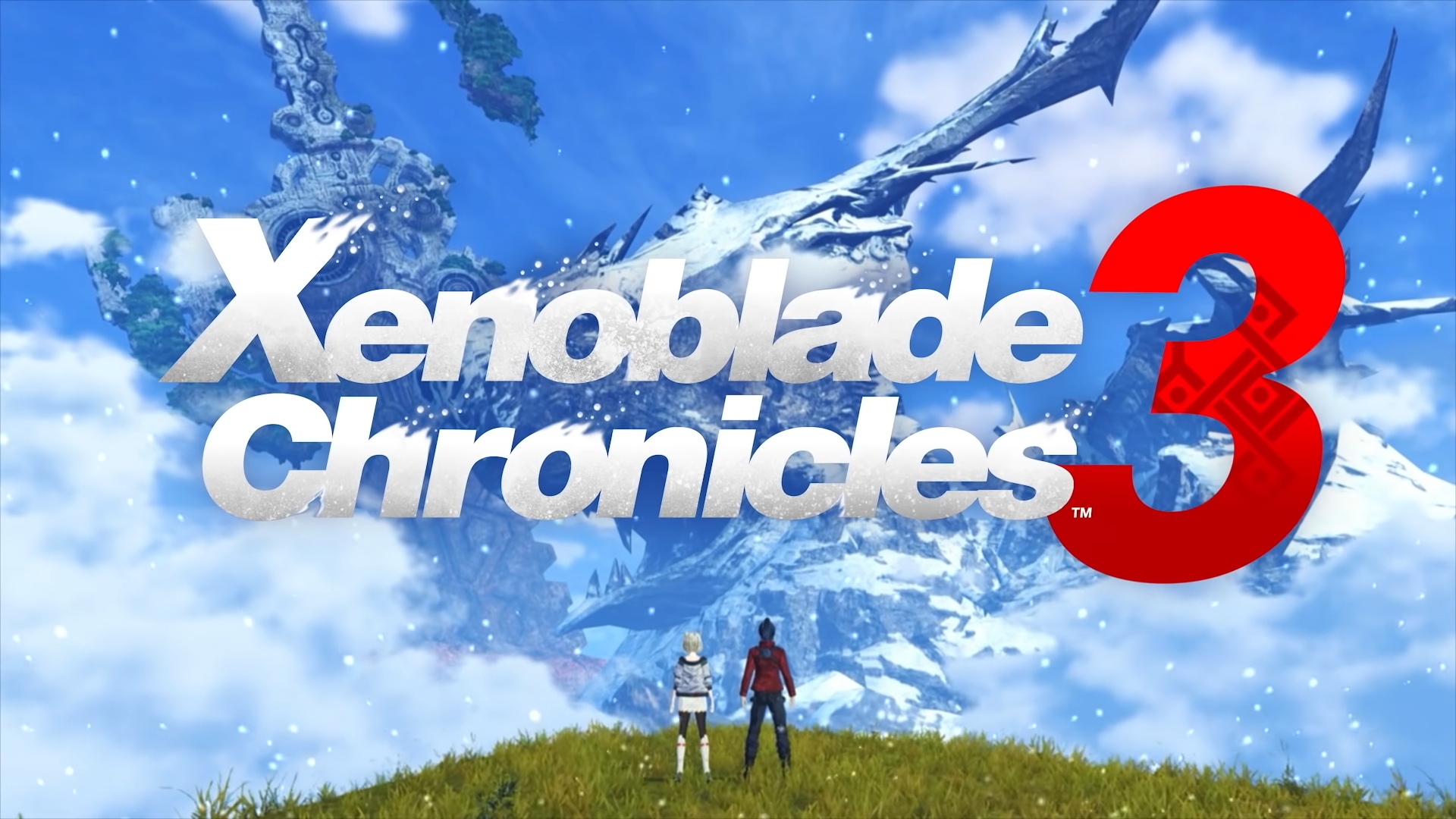 At this point in time, we don’t know whether or not Nintendo will include any pre-order bonuses with Xenoblade Chronicles 3, nor do we know if there will be any special editions released either. Based on their track record, there’s a good chance that Nintendo will release a deluxe edition that comes with some goodies in the box, and that they might give some minor in-game early purchase bonuses too.

If you’re keen to get all of the pre-order perks, then we recommend waiting until we have more information from Nintendo. If you bookmark this page and check back in future, we’ll update it as and when the information on any potential bonuses or other editions come through.

If you’re just keen to get the game on launch day and aren’t too worried about other editions, then you can pre-order the game via the links below.