Following a successful surprise launch, the Yu-Gi-Oh! Master Duel meta is already coming together, despite the almost overwhelming number of cards in the game. So, if you want to join in on the duelling fun, you’ll need to know your way around secret packs, this game’s way of dishing out archetype cards.

Our Yu-Gi-Oh! Master Duel secret pack list has all you need to know about how to access these elusive packs, as well as what the best options are for building a deck worthy of platinum rank. From control decks, to those that search and summon at will, there’s a host of different options for different playstyles, so take a little time to see how each set works alongside your duelling dynamic.

If you’re not yet up to the challenge of crafting your own deck, be sure to check out our Yu-Gi-Oh! Duel Master best decks list to see what pre-made delights you can use to start your duelling journey. Or, if Yu-Gi-Oh is not your card game of choice, why not check out some alternatives with our picks for the best mobile card games you can download right now.

Yu-Gi-Oh! Master Duel secret packs are one of the main methods of obtaining specific cards for building decks. Each secret pack covers anything from one to five archetypes, so you’ll want to know what you’re looking for before you go blowing gems on any old pack.

You need to pull certain cards from the standard packs available in the game to find the keys that unlock secret packs. We recommend Stalwart Force for your first few standard packs, as hiding away in there are many of the best cards for unlocking secret sets. Unfortunately, there is a 24-hour time limit on the availability of these packs, so you need to act fast to get the pulls you need.

What is the best Yu-Gi-Oh! Master Duel secret pack?

A complete Yu-Gi-Oh! Master Duel secret pack list would include over 150 entries, so we’ve decided to highlight the top ten sets that contribute to the best Yu-Gi-Oh! Master Duel meta decks. Of course, there will be ban lists and new cards added to the game, so we’ll be back to update our entries if there are any significant changes to the selection.

One of the hottest tickets on the game right now, the Virtual World cards, are included in this set alongside the Tindangle line. Creating a Virtual World deck gives you access to multiple special summons per turn, and put you on the right footing to overwhelm your opponent with monsters.

Part the heavens with this fairy orientated set, built around the Herald archetype that excels in limiting your opponent’s options. This pack’s star, Herald of Ultimateness, is a good fit for including in various meta deck, and is one of the only cards to take advantage of being handed the first turn by locking out your opponent’s summoning options.

A potent option for those looking for reliable field control, the Sky Strikers included in this set can be built into one of the current meta’s most difficult to deal with decks. What’s better is that all the leading cards you need to create your combos are all found in this set, so you won’t have to spend as many gems as you would for other entries on this list. 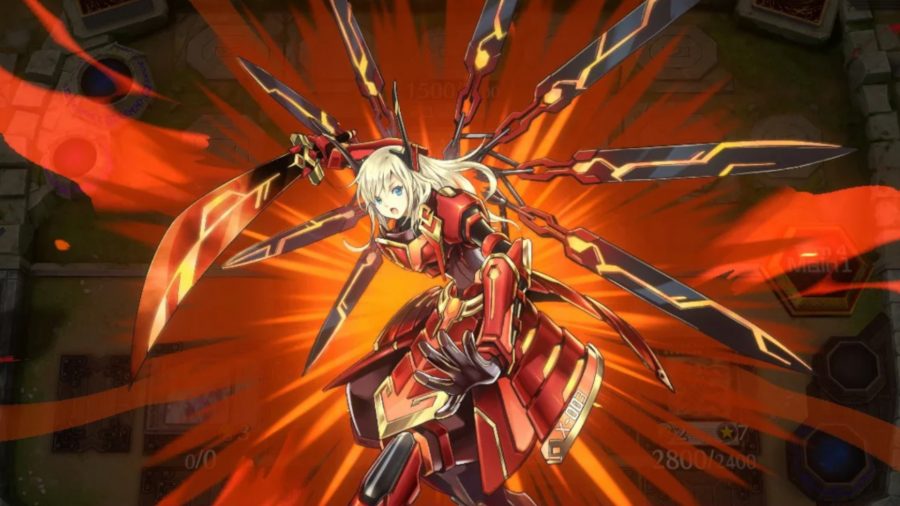 One of the most-wanted secret packs, use this set to access the overwhelming Dryton combo cards, as well as the Ursarctic line. Dryton decks are awash with long ritual combos that load the field with cards before the enemy can respond, and have already staked a claim as one of the most frustrating decks to play against in online ranked mode.

Harness the power of the undead with this zombie set, featuring one of the games biggest threats, Eldlich of the Mad Golden Lord. You’ll also find good support for an Eldlich deck throughout the set, with Cursed Eldland able to get the zombie lord into your hand, and Golden Land Forever! offering some control over the opponents field. 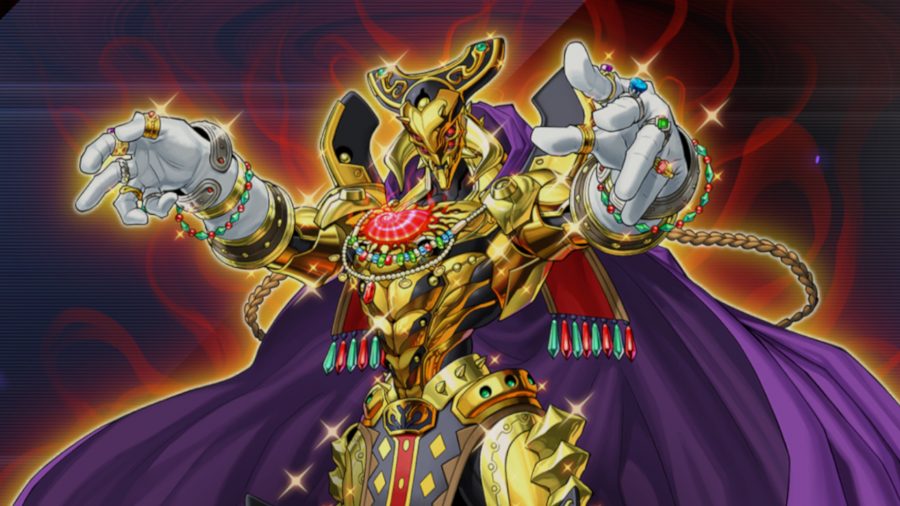 Despite not having a clear archetype, dinosaur cards have some of the most devastating combos in the game. Use Lost World to put your opponent’s non-dino cards at a disadvantage, before summoning Ultimate Conductor Tyranno to inflict battle and burn damage.

Nostalgia players, rejoice! With the number of cards added to the Toon archetype since their original release, this deck can now actually flirt with the meta, and is one of the more fun sets to play. Spell cards such as Toon Kingdom and Toon Page-Flip provide the support the archetype has always needed, and Toon Black Luster Soldier does some serious damage for a cartoon.

This set stars the Gem-Knight army, a prolific archetype with XYZ, fusion, and link monsters all included in the collection. While there’s a problem with backline spell and trap support, the special summoning possibilities in this deck are endless. Gem-Knight Fusion will allow you to keep recycling cards, and Gem-Knight Phantom Quartz can special summon from the extra deck, ignoring any conditions. 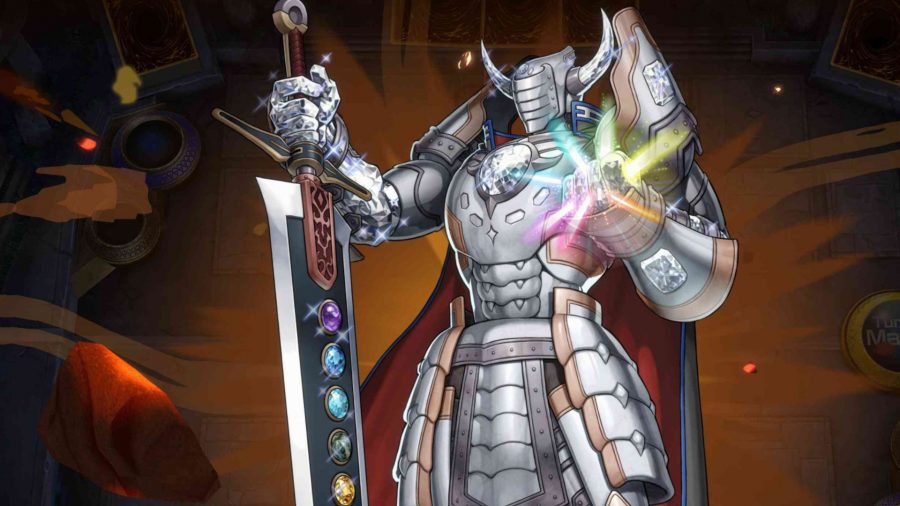 Lyrulisc cards have one of the most reliable search and swarm engines in the game, quickly summoning multiple XYZ cards with a combination of different first hands. The cards from this set also work well when partnered with monsters from the Tri-Brigade archetype, creating a summoning loop that will frustrate opponents to no end.